Stories Behind The Songs with Static Fires 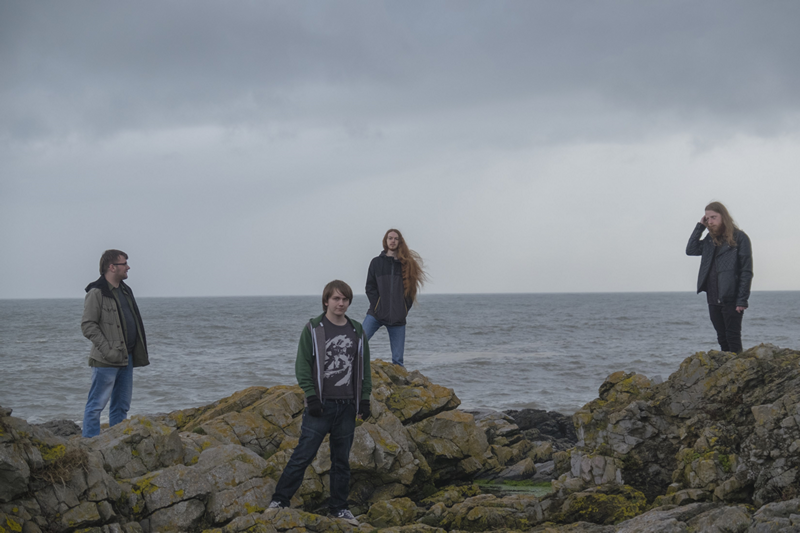 Ever wondered what your favourite artists think is the best song they’ve written? How about the meaning behind it? Well don’t fret because we at AltCorner have got you covered! Here Static Fires take us behind the scenes on their favourite song!

The track we’ve chosen is the title track from our upcoming album ‘Thirteen‘.

‘Thirteen‘ was inspired by a set of lyrics concerning bad luck and misfortune. Sometimes things don’t go to plan and you have to put it down to being “just bad luck”.

The idea sprung from the fact that we started writing the song on Friday the 13th as well as the fact it was the 13th song we’d written together. We thought this coincidence was too big to pass up so we thought the only course of action would be to write a song about bad luck. Not only did we decide to come up with an interesting theme for the lyrics, but we also came up with a bitchin’ track to go with it. We felt that this track was the best song on the album to encapsulate the Static Fires style, so we decided to make it the title track of the album.