Stories Behind The Songs with Arkdown 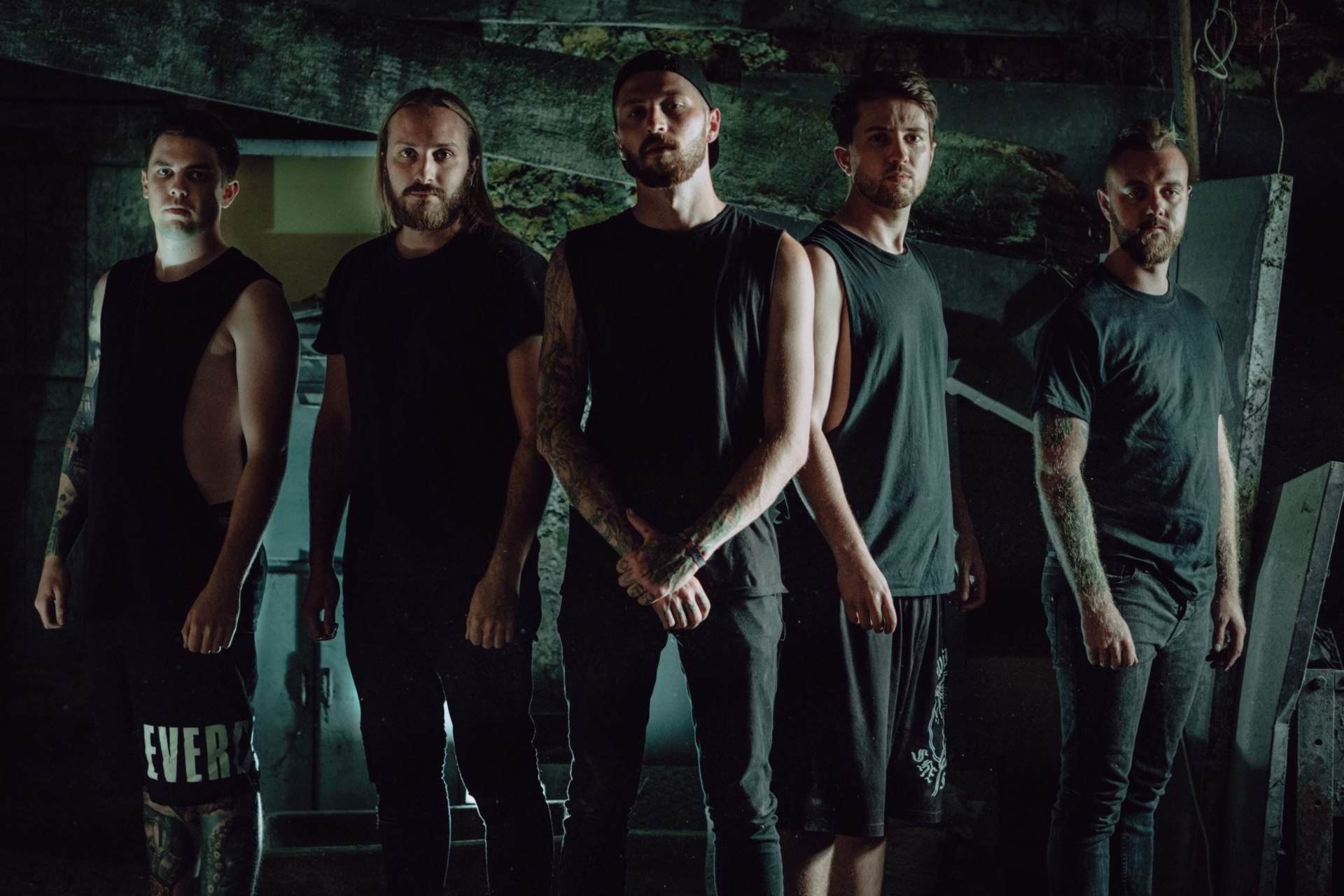 Ever wondered what your favourite artists think is the best song they’ve written? How about the meaning behind it? Well don’t fret because we at AltCorner have got you covered! Here Arkdown take us behind the scenes on their favourite song!

It has to be a song called ‘Wake Up’ from our upcoming record ‘The Calling’ due out on 2nd November.

The title of the record, ‘The Calling’ is a nod to the French term “L’appel du vide” which literally translates to “the call of the void” and concerns our subconscious urge to throw ourselves into danger. The lyrical theme around this record is about the lure of self-destructive tendencies. Because of this, 80% of the record deals with some really dark times, so we felt we needed something in there to remind people that they’re not alone and that, though we’re talking about bad experiences on the record, we’ve made it through the other side and we wanted to offer that inspiration to people remind them that things do get better and that they’re not alone. That’s where Wake Up comes in. It’s chanting chorus is a great one amongst the fans we’ve played to and in uniting an audience in chanting that we’re getting our ‘you’re not alone’ sentiment over’

Musically it’s everything we look for in songs that we listen to ourselves. It’s fast, frantic, melodic, hooky and heavy. We’ve played the song at a few shows prior to its release and straight away crowds pick up the chanting chorus and that’s a great feeling live.