Stories Behind The Songs with Funeral Shakes 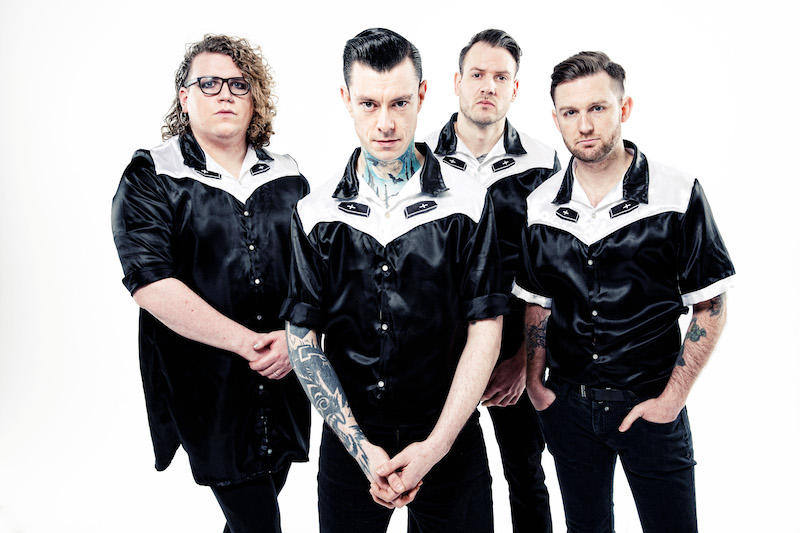 Ever wondered what your favourite artists think is the best song they’ve written? How about the meaning behind it? Well don’t fret because we at AltCorner have got you covered! Here Funeral Shakes take us behind the scenes on their favourite song!

I suppose like a lot of the album, it’s a love song of sorts. It’s written about someone that has been in and out of my life for the past ten years or so, but we have been apart for the majority of that time. The song itself is named after something a random stranger once said about the two of us upon meeting us in a hotel bar. The song is made up of lots of lyrical references to anecdotes that only myself and she would know, and in some instances, I’m not even sure that she would know what they’re about. The song not only goes through the history of our relationship, but also touches upon the death of our dear friend Bridget, and how it brought us together in a different way.

It was a very natural song to write. It’s maybe the first time I’ve written a song and not scrapped half of it before being happy with it. From start to finish, it took about fifteen minutes to write the lyrics, so I guess I’d had that one waiting to come out. It’s obviously very personal, and it’s also a bit of a different flavour to the album. It also evolved the most from its demo form to the finished product. The demo was much dreamier, softer drums, cleaner guitars, just more 50s love song I guess. When we started rehearsing it as a full band it evolved into more of a rock song and fitted the album a lot more, whilst still retaining its individuality.