Over the last year, Roth hit the studio in Los Angeles alongside producers Sean Hurley and Wayne Jobson to create his 2015 EP featuring the single “Good Times Go So Fast”. 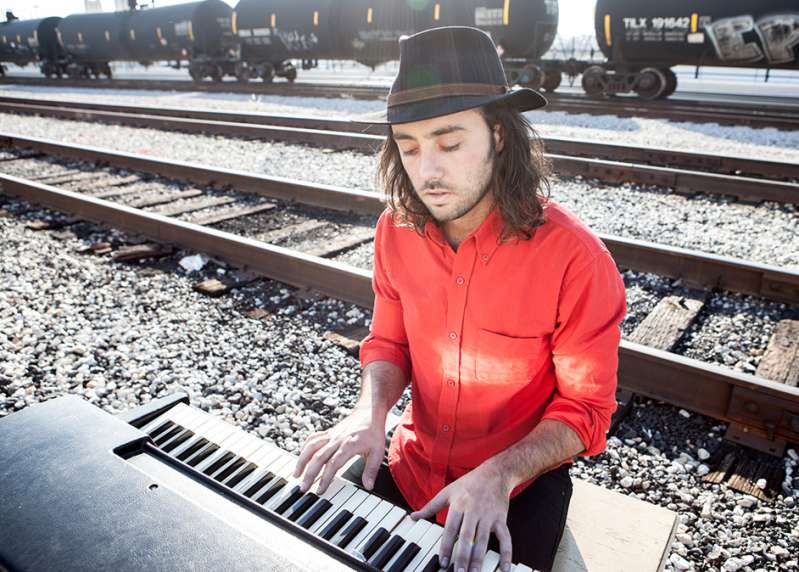 Over the last year, Roth hit the studio in Los Angeles alongside producers Sean Hurley and Wayne Jobson to create his 2015 EP featuring the single “Good Times Go So Fast”. It marks a shift in sound, naturally progressing from the organic soundscapes of his first offering with a modern fire. With an undeniable hook and vivid lyrics, he’s ready to captivate once more.

With excitement towards the new release, Roth explains, “I wanted to say something and get some fresh music out there. This music maintains my sense of melody and influences, but it’s more modern-without me being so intent on recording everything the way The Beatles did! I’m always looking to develop the style, create something different, and push the boundaries.”

Since releasing his 2013 solo debut, Let It In, Roth had the honor of opening numerous shows for The Who-at the personal request of the band-playing with them at LA’s Staples Center and NYC’s Madison Square Garden. He also has opening gigs for artists including Audioslave, Robert Plant, Dave Grohl and Elvis Costello under his belt – as well as a headlining showcase hosted by Counting Crows’ frontman Adam Duritz and recording sessions with Devo’s Jerry Casale.