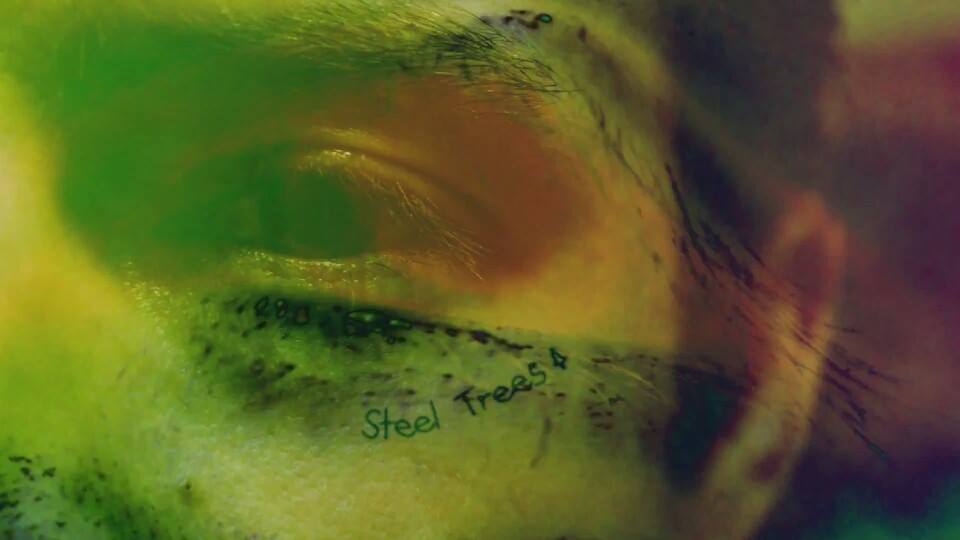 For most ambitious guitar bands starting out on the road, it would be hard to find a more iron-clad seal of approval than a personal invitation from the legendary J Mascis to support Dinosaur Jr.

“I think when J Mascis asked us to support Dinosaur Jr it was probably one of the best shows we’ve played, just cos…Dinosaur Jr!” enthuses front man Tom Hannon “Like them, we’re the misfits, the scruffs, the socially awkward people that you avoid for not being hip enough – we walk, talk and look a bit weird.”

“We’re all from ex-pit villages in the Dearne Valley area of Rotherham, South Yorkshire” Hannon continues “Its affected our music yeah, but in a good way – because we want to get the f*ck out of here. No-one digs original music – it’s all about cover bands around here, so when you mention you’re in a band, the first question asked is “What Oasis or Arctic Monkeys songs do you do?” As soon as you tell them you’re in a band doing your own material, they freak out and their heads can’t handle it.”

Aside from winning them a slot with Dinosaur Jr, their chunky, driving riffs have seen the single pick up support from Team Rock Radio, Artrocker Radio, Amazing Radio, Classic Rock Magazine, BBC Introducing and Tom Robinson on BBC6 Music.

The boys have also been busy on the road mopping up local supports slot with an impressive list of names including Turbowolf, Dinosaur Pile Up, Jim Jones Revue, Amazing Snakeheads, Holy Mountain, Baby Godzilla, Qemists plus a slot on the BBC Introducing stage at Scotland’s T In The Park Festival.

Details of a new EP and tour dates TBA