Pure Noise Records, STATE CHAMPS are proud to announce Knuckle Puck & Roam as supports for their UK headline tour for this Autumn. 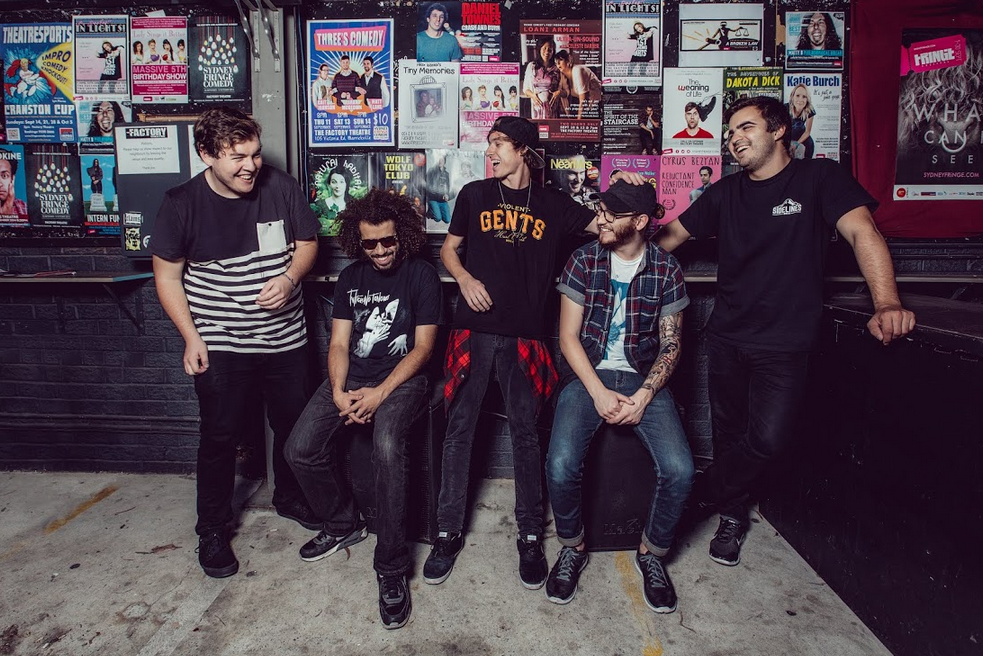 Pure Noise Records, STATE CHAMPS are proud to announce Knuckle Puck & Roam as supports for their UK headline tour for this Autumn.

Knuckle Puck says: “We are ecstatic to be coming back the UK and to finally be playing in Europe as well with State Champs and Roam. See you this fall!”

Full dates are below and expect album news on State Champs follow up to the stunning album ‘The Finer Things’ released in 2013. 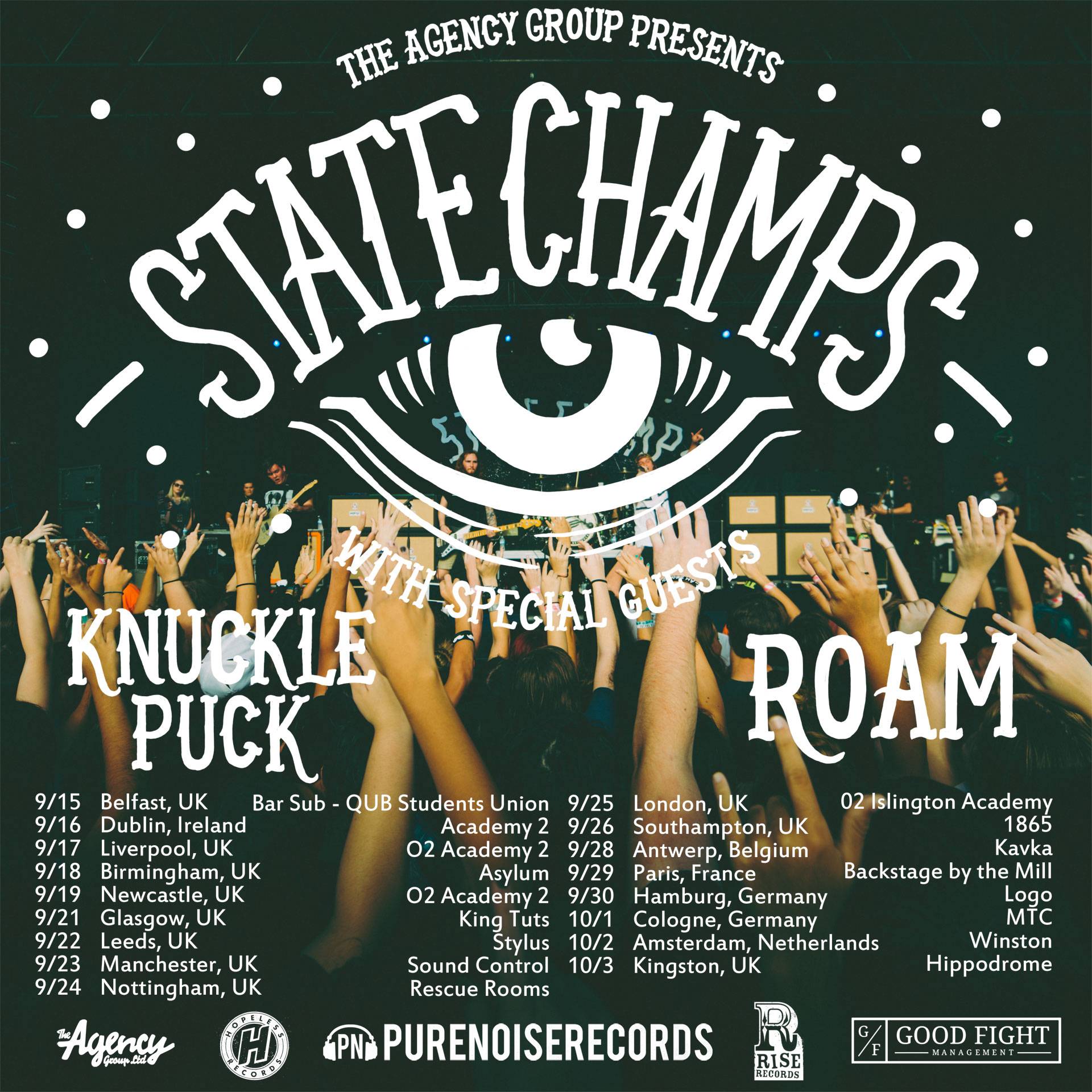