Staring Out The Sun release Break the Silence mini-movie!

London rockers Staring Out The Sun have released the awesome mini-movie Break the Silence. The movie is based around the band’s 2015 breakthrough EP of the same name. 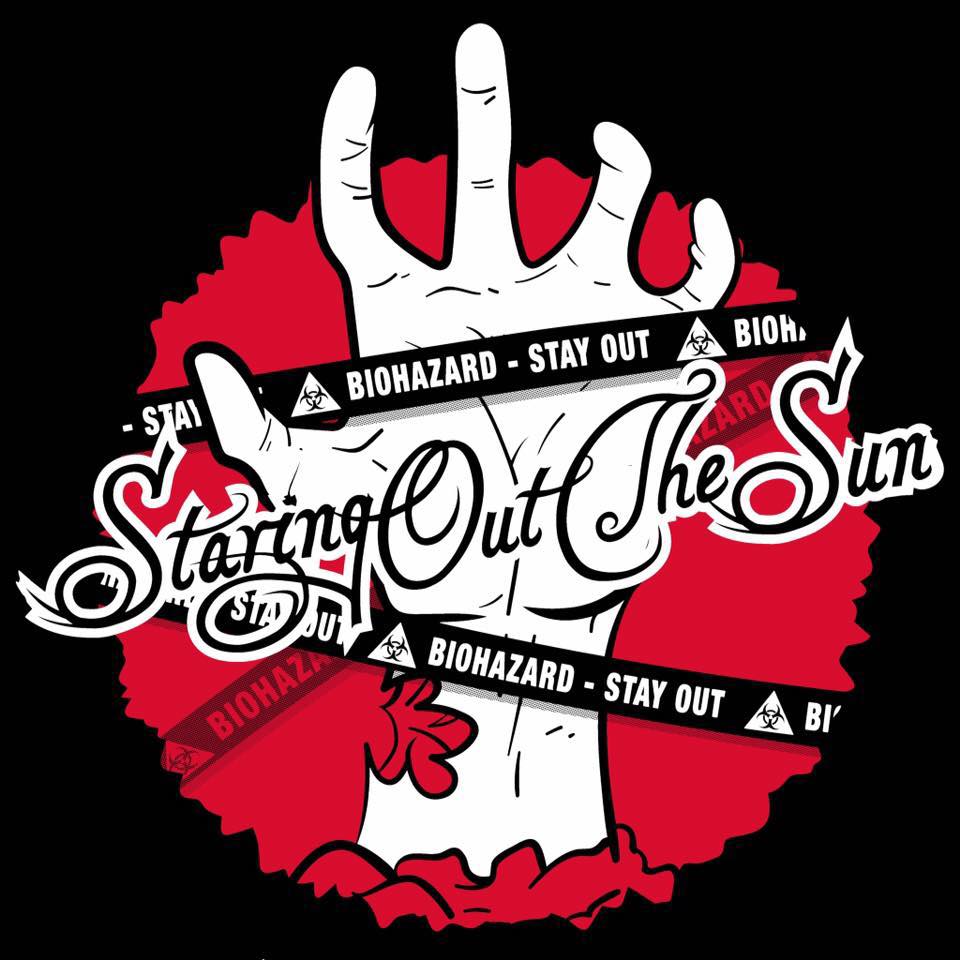 London rockers Staring Out The Sun have released the awesome mini-movie Break the Silence. The movie is based around the band’s 2015 breakthrough EP of the same name. The video which can be viewed on it’s own microsite here: http://breakthesilencemovie.com comes ahead of the May 13 release of the band’s debut album Dawn.

The band had this to say of the movie; “Break The Silence – The Movie is Staring Out The Sun for the big screen. We didn’t want to be like every other band out there. We wanted to say something unique to us. By making a movie out of our whole EP we could do just that.

It’s was really hectic at times, but massively fun every step of the way. We deliberately shot everything in a random order, and had to keep the full movie concept in our minds whilst shooting and planning. We really loved making it and working with Paul was a breeze since we developed the concept with him from the outset. We hope you love it as much as we did making it.”

The unique offering from the band involves several shooting locations and was shot by Paul Blue who says of the task; “A movie encompassing a full EP was a mammoth task. We decided we wanted to have it a little’ B Movie’ with some hints of 80s action film in there. What we created was something not many bands do anymore. An epic adventure that creates a strong image that encapsulates not only their recorded sound but their live energy as well.”