Spotlight: Pushing Daisies – In My Head/ Child Of A Widow

After a reshuffle amongst members earlier this year, Pushing Daisies were able to redefine and refocus their efforts with the first taster of what is to come; a new two-track EP; ‘In My Head/ Child Of A Widow’. 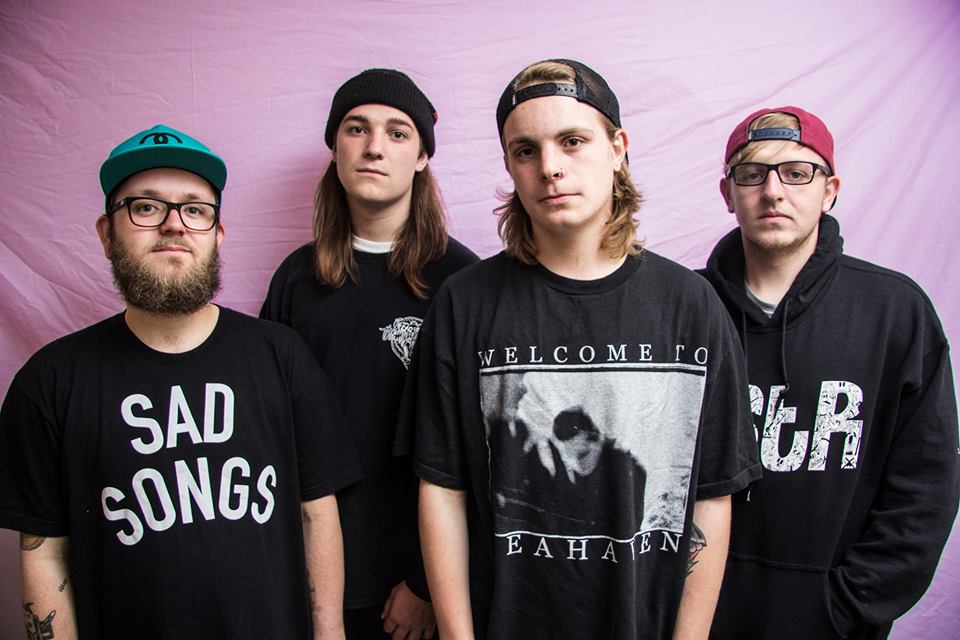 Pushing Daisies are a four-piece from Bristol. Bringing to fruition a heavy grunge sound with an emo under body, the punks have shared stages with artists such as As It Is, Pity Sex and WSTR. Compromised of Roberto Martinez-Cowles as lead vocals and rhythm guitar, Liam Rodda as lead guitar, Conor Feeney on bass and Tom Ruff on drums.

After a reshuffle of their members earlier this year, Pushing Daisies were able to redefine and refocus their efforts with the first taster of what is to come arriving in the form of a new two-track EP.

The EP includes the tracks ‘In My Head’ and ‘Child Of A Widow’ and lead singer, Roberto Martinez-Cowles told AltCorner the meaning behind the tracks; “In My Head” is about a broken relationship and how it messes with your head and your emotions. “Child Of A Widow” is about one of our close friends and what he went through when his father passed away”.

Listen To The New Two Track Below: