Sounds Of The South: Coloured In

Reigning from Canterbury (and Sevenoaks) and with influences like Nirvana, Brand New, Failure and Foo Fighters, Coloured In are bringing grunge rock back, and Megan Smith had a little chat with them about their opinions on the current music scene in the South. 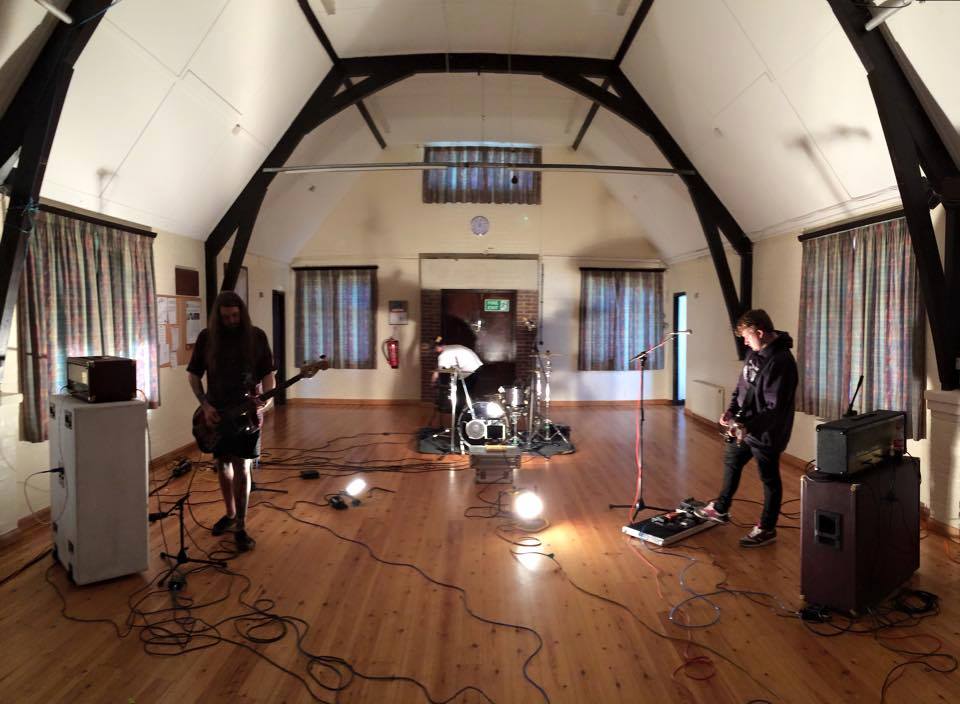 Reigning from Canterbury (and Sevenoaks) and with influences like Nirvana, Brand New, Failure and Foo Fighters, Coloured In are bringing grunge rock back, and we had a little chat with them about their opinions on the current music scene in the South.

On their last tour, Coloured In played 5 dates with fellow Kent grunge trio WEAK NERVES. As well as playing Exeter, Hull and Leeds, the boys played an “absolutely rammed” show at Cantebury’s rock n roll bar The Lady Luck, making both the show and venue a solid favourite for the boys.

Joining Coloured In on the bill for their Canterbury show in June were Deal alt rock band The Young Hearts, who they have dubbed (along with WEAK NERVES and Canterbury indie/emo trio College) as one of their favourite bands from the South. Stay tuned to hear what The Young Hearts think about all things music (or at least music in the South) next week!

Coloured In currently have three songs up for free download here: http://colouredinmusic.bandcamp.com/releases but drummer Jack Bowdery says they see them more as demos and they are currently working on their first proper EP. Talking about the positive feedback to these tracks, Bowdery said “we are glad people are so into it already though, it means a lot that people are even checking us out!”

Coloured In are touring at the start of August and announcing some new dates very soon! Until then, check out their new single Seattle, which the boys have just released a pretty sweet video for!