Solace In Nightmares Will Soon Be In Your Dreams

Solace in Nightmares may not be a name you’re familiar with, but by the end of October, you sure will be! 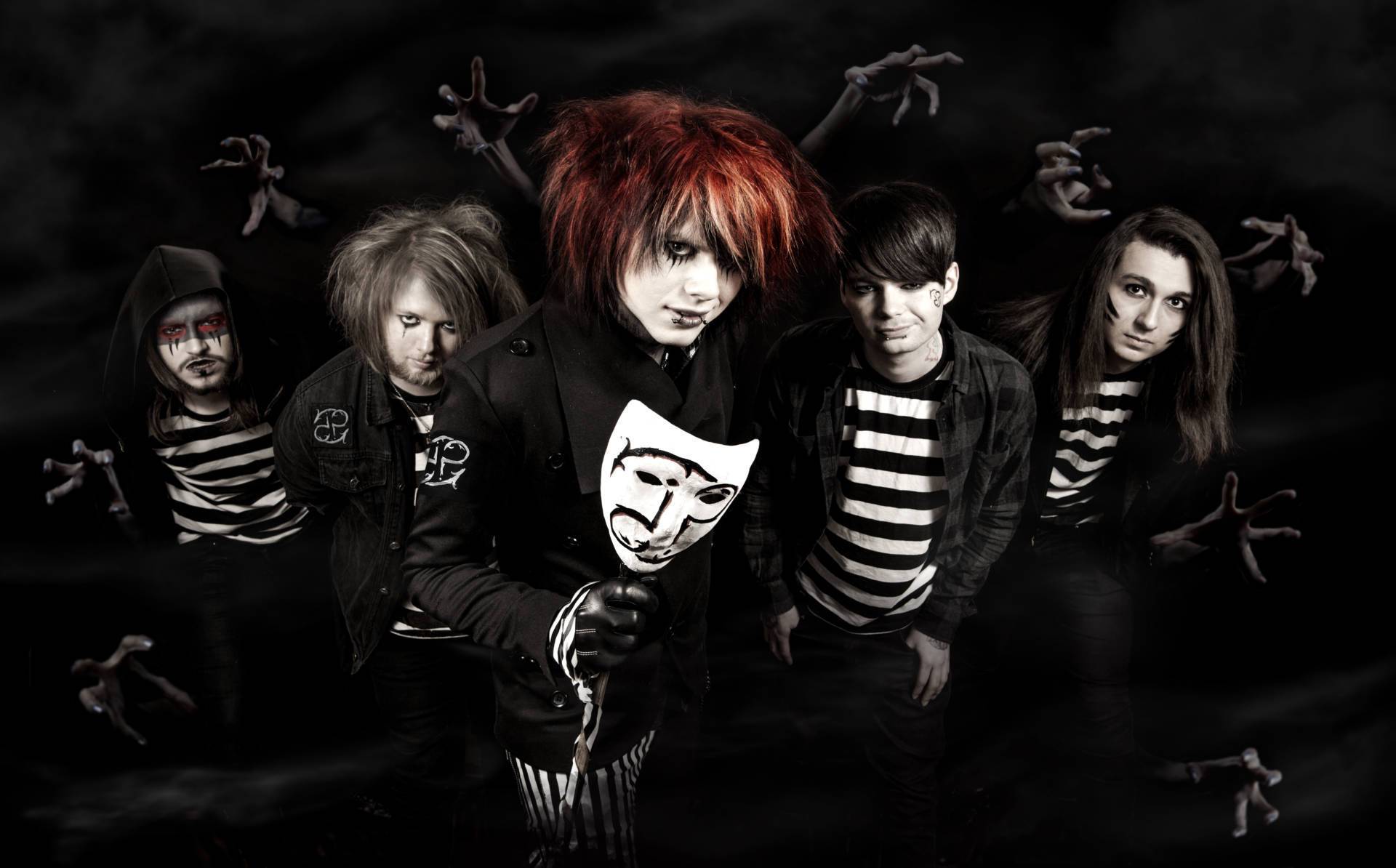 Solace in Nightmares may not be a name you’re familiar with, but by the end of October, you sure will be!

The London-based ‘new grave’ newcomers have just released the amazing music video for lead single ‘The SiNphony’ featuring Lisa Avon, you can watch it here:

Debut EP ‘Secrets’ is set for release on October 31st and is sure to be a hit if it’s anywhere near as good as The SiNphony.

You can catch the band live with new grave kings Ashestoangels on the 15th October at London’s Battersea Barge and 17th October at The Louisianna, Bristol. These shows are a must-see and you can grab the few remaining tickets at: http://ashestoangels.bigcartel.com/product/ashestoangels-october

Welsh fans can catch them with The Dead Xiii at Fuel in Cardiff on November 22nd. Tickets: http://thedeadxiii.bigcartel.com/product/gig-tickets

To get you more excited for their upcoming release, the band have announced a competition for fans to win a ‘Consumed by SiN’ bundle. See the below poster for details on how to enter and win this limited edition prize! The deadline is October 22nd with the lucky winner to be announced on Halloween. 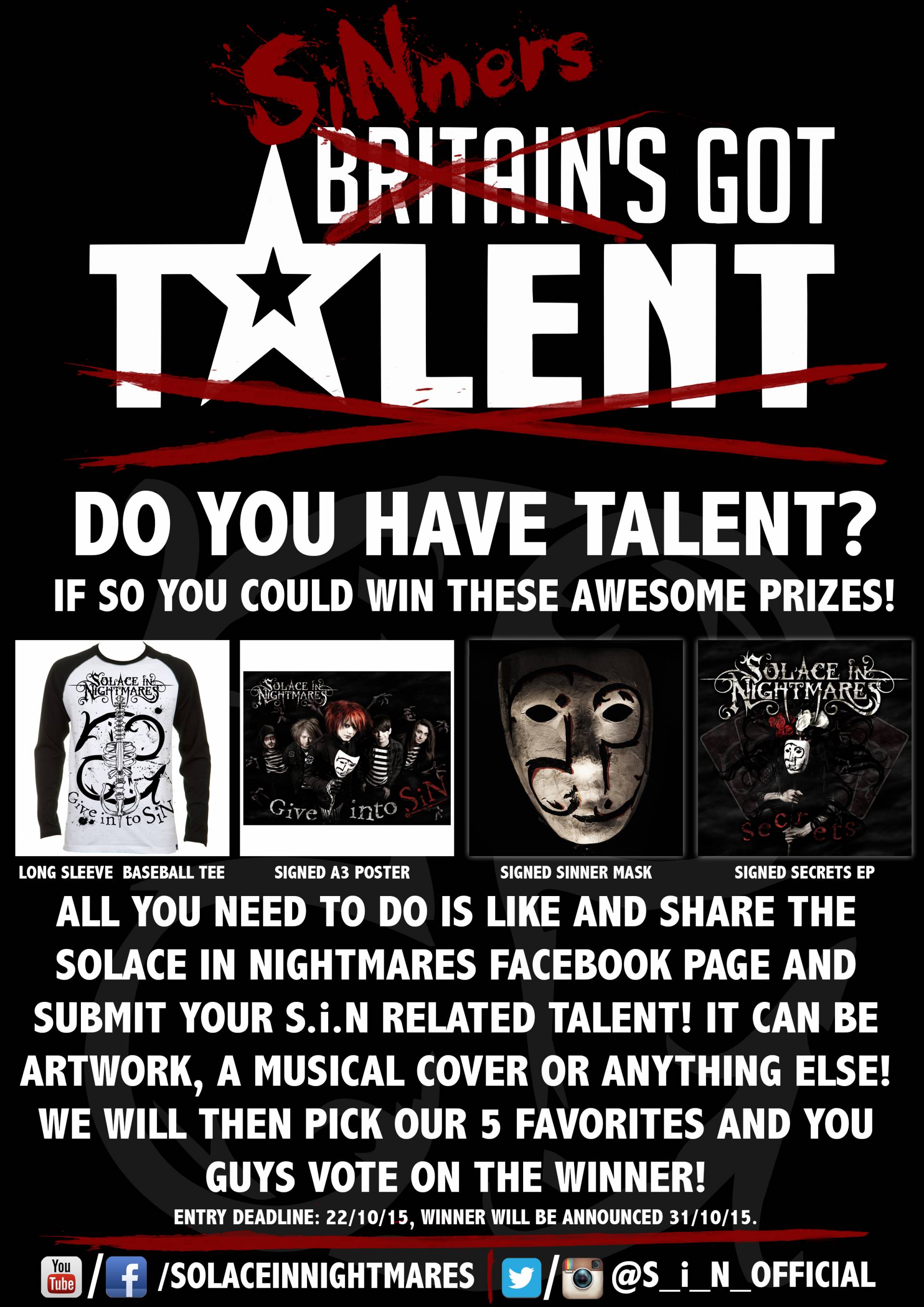 The band are keeping very busy with work beginning on a new music video as well as for their debut album.

Make sure you get on board with these 5 incredible lads as there’s plenty of opportunities to join a journey that is destined to be something special!