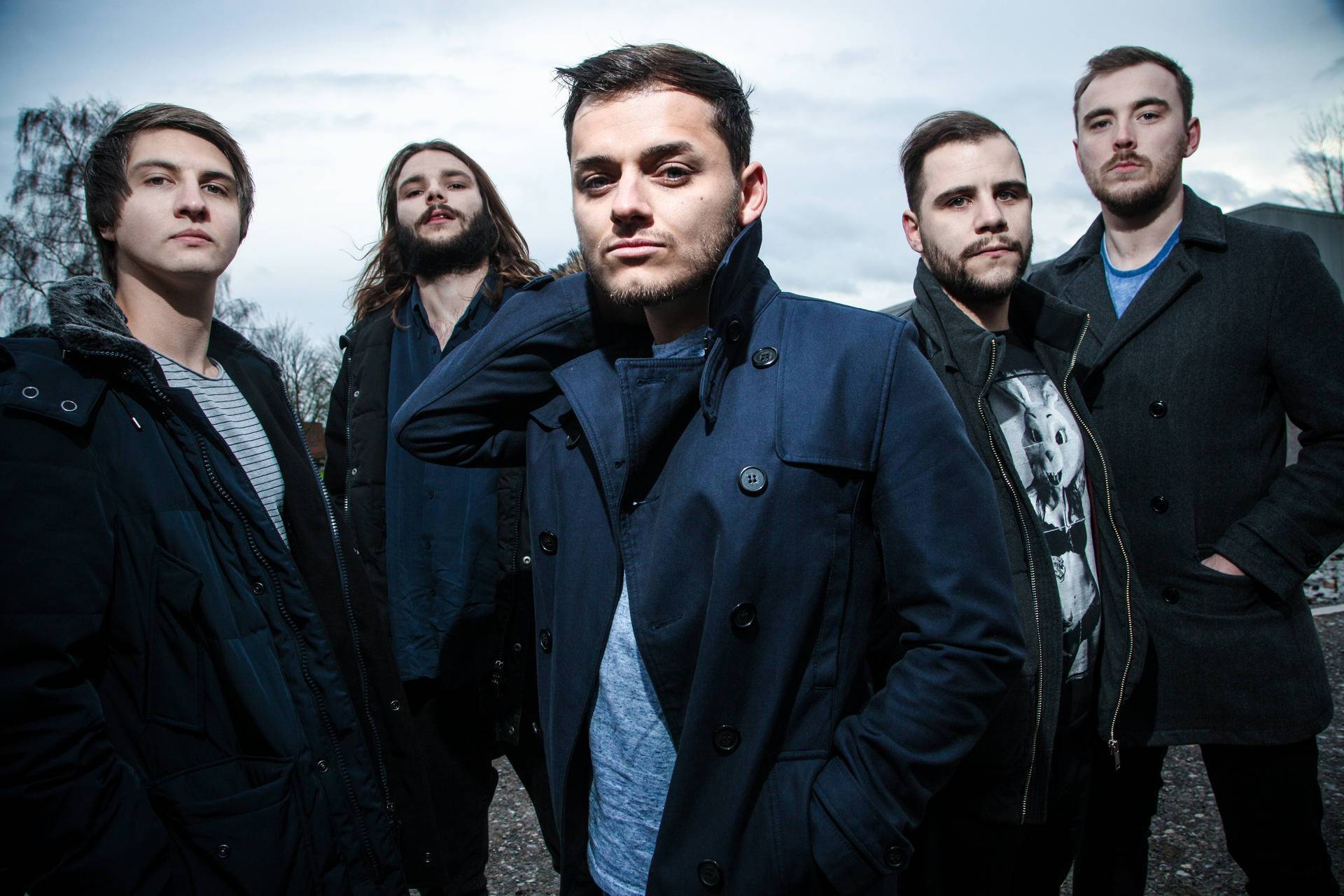 The quintet have released their self-titled debut EP which you can get here: seasonsbanduk.bandcamp.com/releases

The band have also announced their first ever live shows. Catch them at one of the following dates: