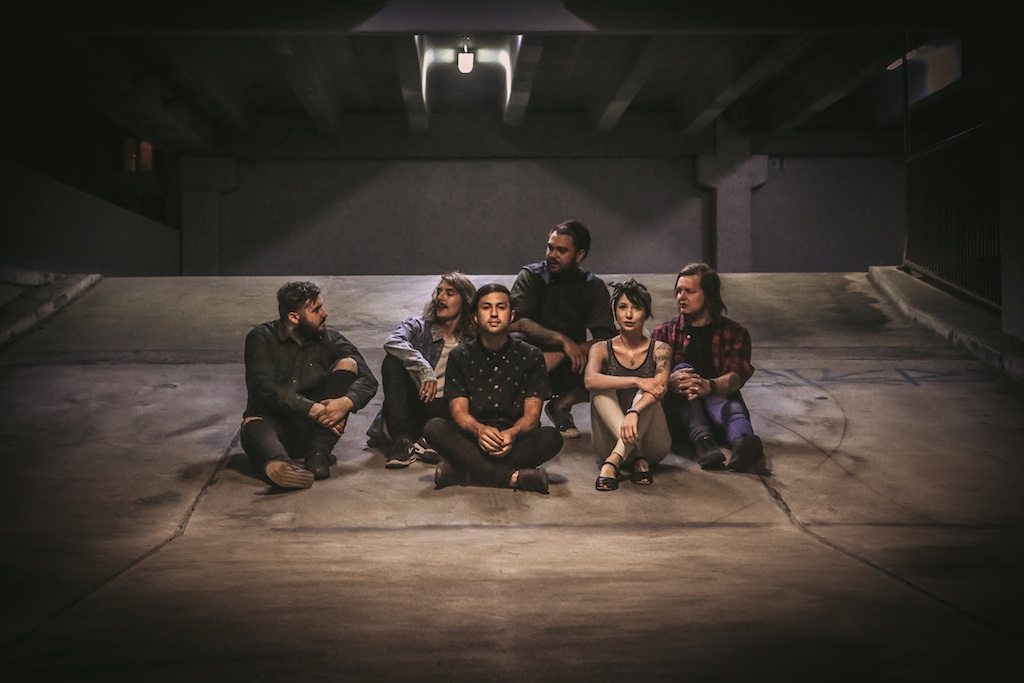 The Quiet Calm is described by Bryant as; “The Quiet Calm” is a time capsule in the evolution of SAVIOUR . “”The Quiet Calm” is a track that I think represents SAVIOUR’s sound very well – a mixture of delicate and energy. The track is quite personal and can be summed up with the line ‘everything I left unsaid’. I never realised how important communicating was until recently when it became a demon of mine. The future of Saviour is still being moulded, both sound wise and as an entity, and I think “The Quiet Calm” captured a time for us well. It’ll be a track I can look back on one day and connect. It’s something I am proud of. I hope it’s felt. I hope it’s heard.”

Saviour were one of the most proising bands in the hardcore genre after the release of debut record First Light To My Death in October 2013. Their sudden end in early 2014 left fans heartbroken but now they are back with three new members including Shonty who has always had a presence in the band’s music.

Listen to The Quiet Calm below;