Welsh rockers Samoans have revealed their new single Future Ghost! The track is taken from their highly anticipated second album Laika (September 29, Apres Vous Records). Vocalist/guitarist/pianist Dan Barnett says; “For me, this is where the album starts to get really interesting. Future Ghost was the first song written for the album. The lyrics were […] 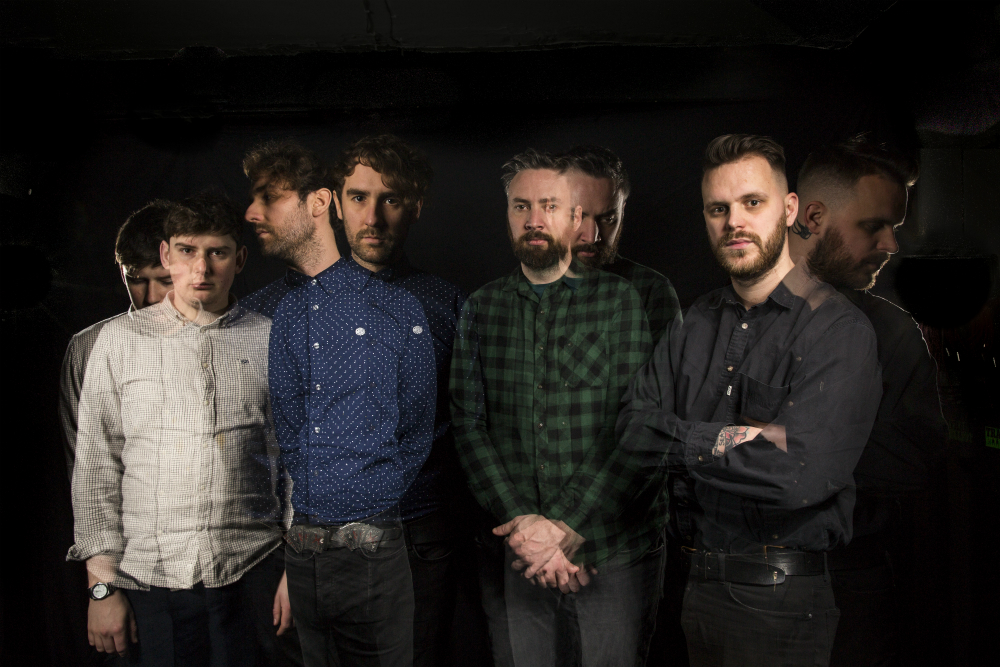 Vocalist/guitarist/pianist Dan Barnett says; “For me, this is where the album starts to get really interesting. Future Ghost was the first song written for the album. The lyrics were written during the Rescue sessions but I never quite got the music right until much later. I was starting to play more piano and writing on a different instrument opened up a whole new pool of ideas. I wanted to do something that sounded like Nine Inch Nails meets Oceansize. I think we got it.”

Check out Future Ghost below;

Laika is inspired by Sci-Fi and the work of Sci-Fi writer Philip K. Dick. The band, who have toured with the likes of Kids In Glass Houses and No Devotion, take inspiration from the likes of Nine Inch Nails, Radiohead, Nirvana, Mogwai and fellow Welshies Manic Street Preachers.

The band are heading out on the road! Check out the dates below;