Yet more records have been announced that will be unleashed on our ears in 2019! We cover some of the most exciting ones!

From Sorrow To Serenity – Reclaim

Scottish metallers From Sorrow To Serenity have revealed their groovy new record Reclaim will drop through Long Branch Records on March 22! The record is the first with new frontman, former Nexilva vocalist Gaz King!

New single We Are Liberty: 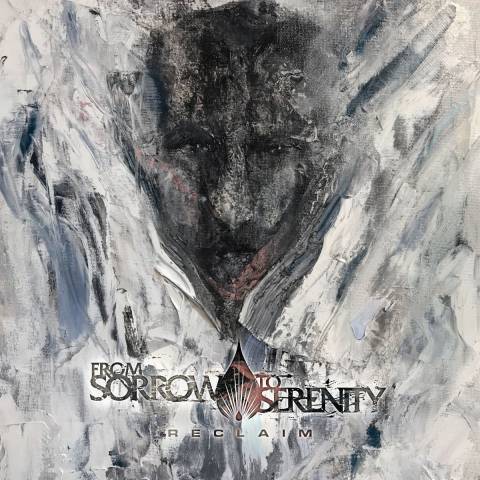 Norwegian rockers Tempel are unleashing their debut self-titled record on March 22 through Jansen Records!  The quartet are a family affair, formed by Kvelertak drummer Kjetil Gjermundrød and his brothers Espen and Inge, who recruited their childhood friend Andreas Espolin Johnson.

Tempel blend old school metal, classic rock and a bit of blackened hardcore! They tell Kerrang!: “TEMPEL mixes a wider range of genres and sounds. We are softer yet harder. And maybe a bit more progressive at times… You also get thrash metal and even some doom from TEMPEL“.

Toronto punks PKEW PKEW PKEW are bombarding the world with their new album Optimal Lifestyles on March 1 through Big Scary Monsters in the UK and Dine Alone Records in the US!

The record catalogues and reflects on the band’s past party lifestyle.

Death Blooms – You Are Filth

British metallers Death Blooms will unleash their new EP You Are Filth on April 26th! The announcement is accompanied by a fear-inducing video for new single Crosses!

Frontman Paul Barrow gives a hint into the EP with an explanation for Crosses: “Crosses is a song I wrote about a time when I lost a friend and the confusion I felt during those few months. Everything seemed like it was spiraling out of control; my work, my personal life, my relationships with people – everything. This is the best way I could put into words how I felt at that time. I think back at that whole period of time and in my mind, it always takes place in two churches. One may or may not have been real, but the other definitely was; and so the song represents how I internally dealt with this “fake” reality and what I was actually feeling.”

Ferocious metallers Black Coast will be unleashing their new record Ill Minds Vol II through Primordial Records on March 8! The quintet’s latest effort is looking to be a captivating assault on your ear drums if lead single Weird is anything to go by! 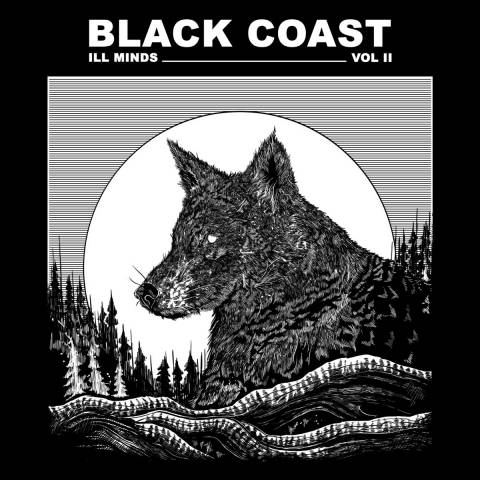 Free Throw – What’s Past Is Prologue

Free Throw have revealed their third album What’s Past Is Prologue will be released on March 29 on Triple Crown Records! The record focuses on the break up of a relationship with ones self and discusses reflection even when at rock bottom. This follows the band’s previous album, 2017’s Bear Your Mind, in the theme of mental health, something vocalist/guitarist Cory Castro has struggled with.

Cory explains: “This new album is very much about that time in my life, and the process I took over the last year building myself back up. With the last album, I was trying to talk about my mental health struggles but at the time, I was actually going through it. It felt like I was yelling from the void. This time I’m looking back into the void, and I’m finally able to understand what was really going on.” 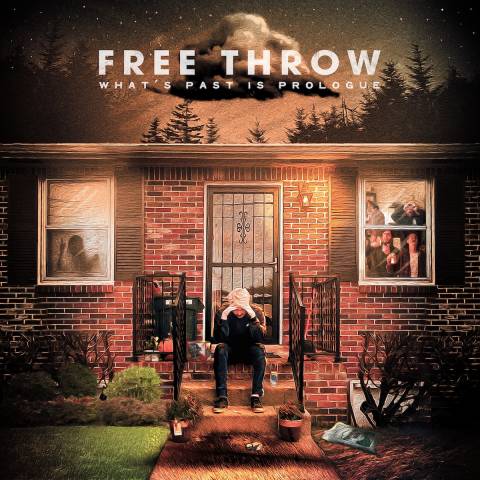