Records to look out for

It’s Friday! So that means we round up some of the most exciting new releases announced over the past seven days.

Upon A Burning Body – Southern Hostility 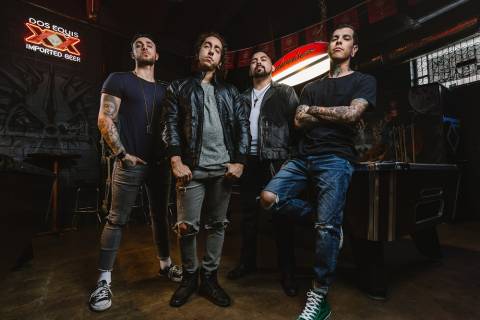 Upon A Burning Body reveal details of their brutal new album Southern Hostility! The record is set for release on June 7 through Seek and Strike.

Guitarist Ruben explains: “We simply felt it was time for a change. This new album is definitely a huge statement for us. It was time to reinvent ourselves and get back to our roots – pure heavy fucking metal! The energy of this album takes us back to our first two, but with much more maturity.

“We worked for two months with Christopher Mora (producer) and our younger brother, Thomas Alvarez (co-producer). They are both amazing songwriters and were able to help us create fresh and infectious ideas. The four of us worked together to create a fresh, raw and energetic sound. We took influences from some of the greatest metal bands of all-time (Pantera, Metallica, etc.), in order to fill a void that many people are craving and need. Once we finished tracking and putting the final touches we realized we created an album that would change everything for us. This is what everyone has been waiting for: no gimmicks and just straight in your face metal!” 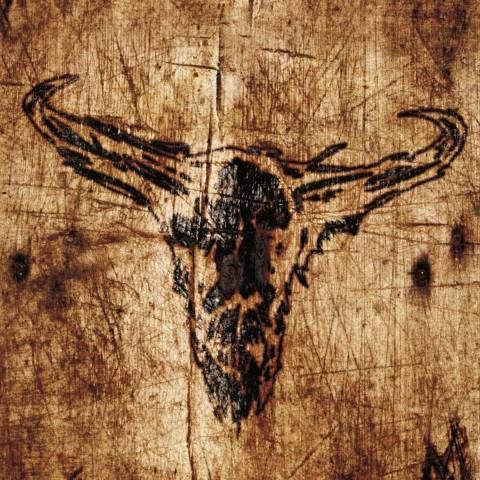 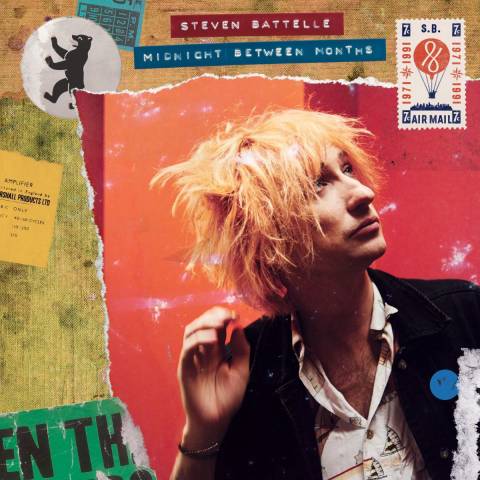 Steven Battelle has unveiled the details of his latest solo album! Midnight Between Months is set for release on July 19 through his own label Suffer For My Heart.

Steven says: “I wrote it (‘Who’s Knocking At My Door’) at home at midnight in the middle of a violent storm. A storm in both the literal sense and metaphorically the storm of persistent insomnia, panic induced wild outrageous dark thoughts. As seems to have become the norm for me, it was a case of getting up from an attempted sleep, walking into my studio room and documenting exactly what was happening to me. It was also this night in which the album title appeared. I realised it was midnight between two months and it felt magical, it felt like a thought I’d never considered before – the changing of months and everything felt possible, as I tend to do I became obsessed with the idea that midnight between months is a magical moment where everything ends and everything begins.”

‘Midnight Between Months’ track-listings:
1. Who’s Knocking At My Door’
2. Apple Tree
3. Stick To Your Dreams Not Your Guns
4. Running Wild In New York City
5. Shark Infested Stalker
6. Magic Carpet Ride
7. Relax!!!
8. Dancing To A Silent Beat
9. When I Was Older
10. Shipwrecked