Records to look out for – May 20 edition

Here is your weekly roundup of some of the records we’re most excited for! 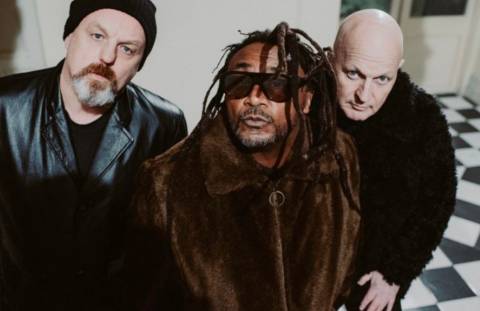 Dub War are back with their first album in 25 years, Westgate Under Fire! The album will be released on August 5 through Earache Records.

The Newport band have honoured one of the city’s most crucial events – the Newport Uprising – which saw thousands of people from the Chartist movement march through south Wales ending in a bloody battle outside the Westgate Hotel on November 4, 1839.

The band are aiming to embody the empowerment the Chartists took upon themselves in the fight for social justice and is released as the derelict hotel has been transformed into a brand new venue. 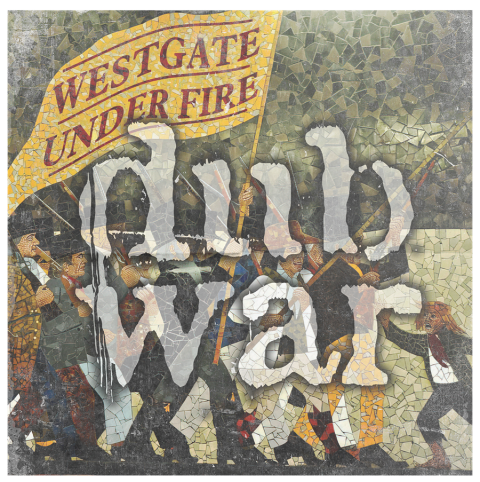 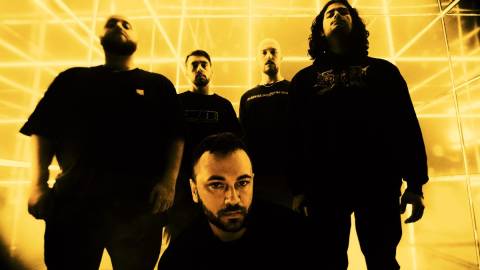 Vatican will release new album Ultra on June 17 through UNFD.

“Slipstream Annihilation”
“I Am Above”
“Reverence”
“Where Heavens Collide”
“[ULTRAGOLD]”
“don’t speak”
“Decemeta”
“Uncreated Waste”
“Damage”
“By Your Love”
“Miracle Of The Moon”
“Mirror Dream”
“N.U.M.B. (Neutralize Under Maternal Bond)”
“Did You Ever Notice I Was Gone” 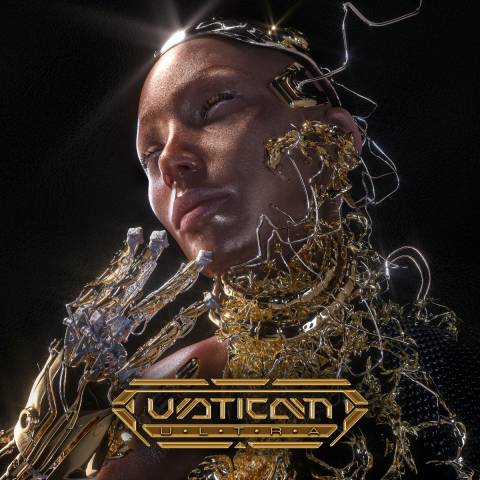 Nervus – The Evil One 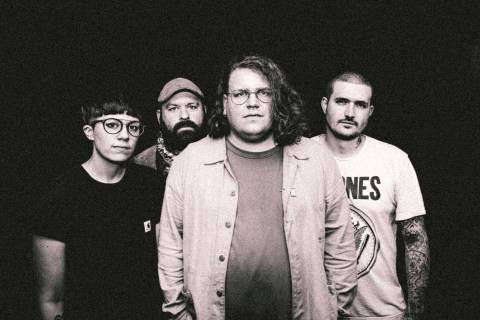 Nervus will release new album The Evil One on June 24 through Get Better! 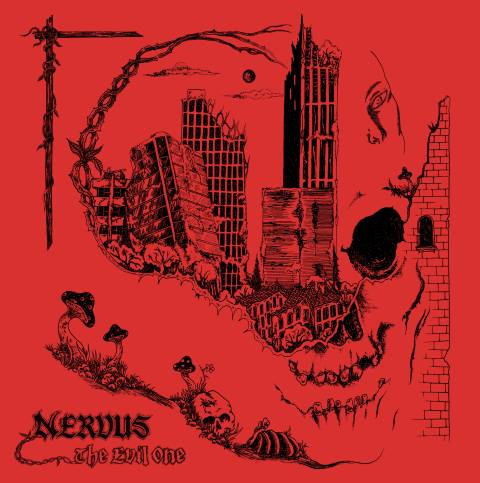 All Get Out – Kodak 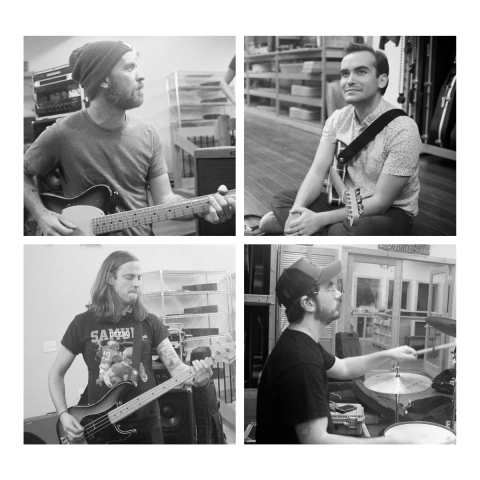 All Get Out will release new record Kodak on June 3 through Rude Records/Equal Vision Records.

“We wanted to make a record where I got my voice, as the writer, heard first – and then we tacked on everything else,” frontman Nathan Hussey says. “It’s means this is more of a songwritery record, and that’s on purpose.” It’s a method that suits the introspective nature of the record perfectly.

“A lot of the record came out to be about growing up in small towns that don’t move,” explains Hussey. “There are these little American towns that just haven’t evolved, and that’s on purpose — the way Bubba still has a Confederate flag on his pickup truck, or how friends and members of my family have perpetuated the small town thing of having kids at 18 and doing drugs. It’s just this cycle that keeps happening.” 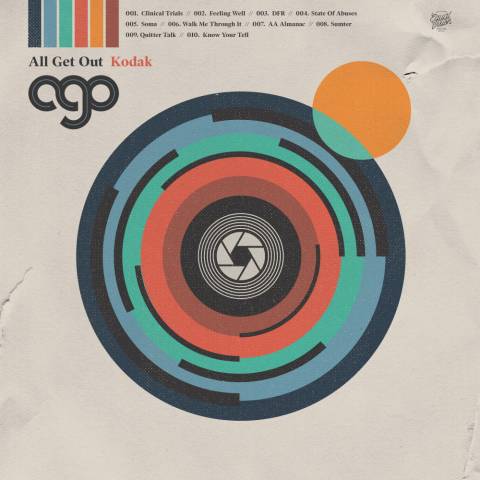 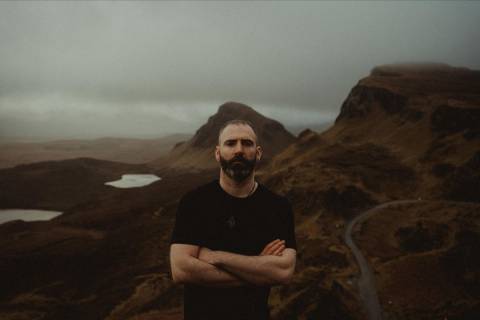 SAOR will release new EP Origins on June 24 through Season of Mist! 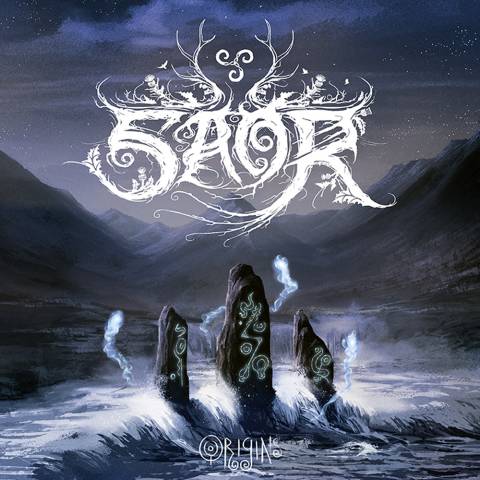 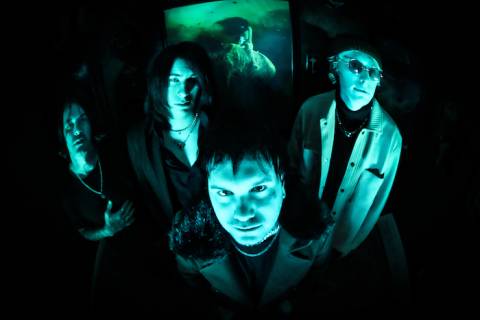 Moodring will release new album Stargazer on June 10 through UNFD!

“We were excited to explore deeper themes and different aspects of our band throughout the full length,” shares vocalist Hunter Young, who co-produced Stargazer at his home studio, The Swamp Sound, alongside collaborator Austin Coupe.

“The album dives into our pool of influences unabashedly but resurfaces as its own entity. Each song was written with personal meaning and multiple themes, whilst remaining ambiguous and open enough for listeners to relate in their own way.” 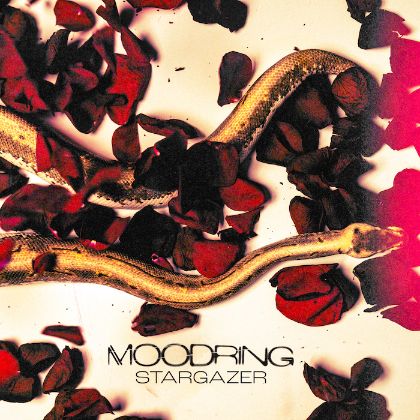 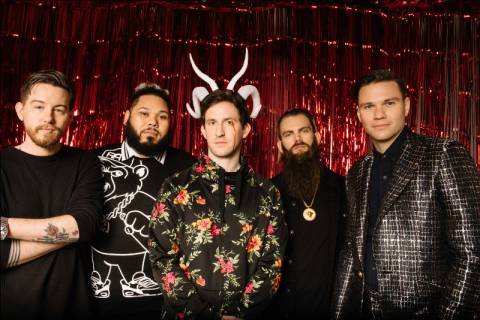 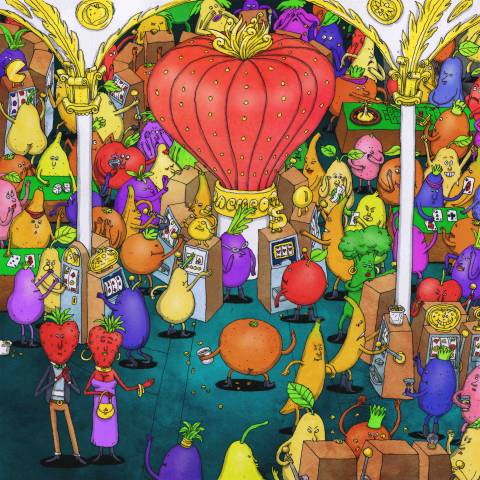 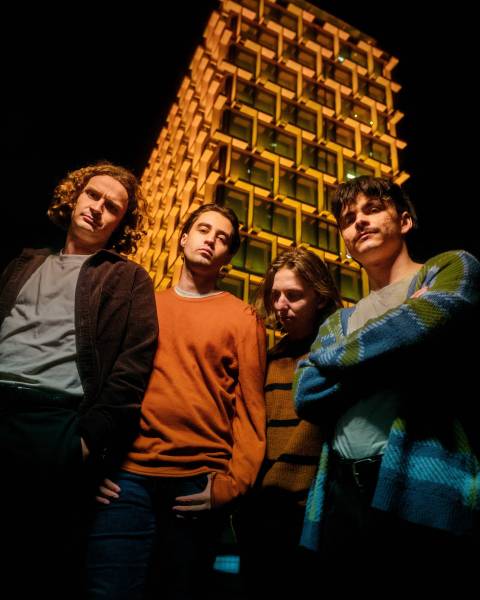 The Faim will release new album Talk Talk on July 8 through BMG.

You (and my Addiction)

Life in a Cinema

Me Because of You 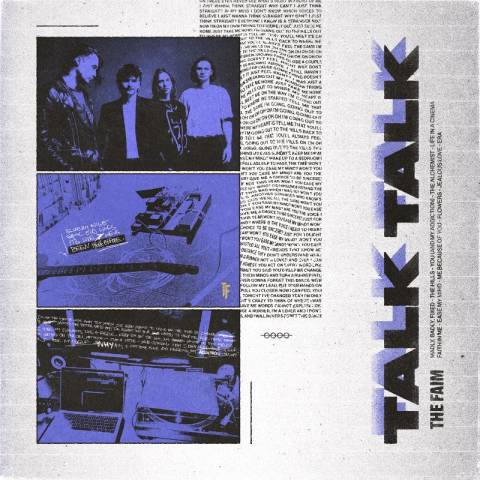