Records to look out for: June 17 edition

Here is our weekly roundup of some of the records to have been announced across the alternative music world. 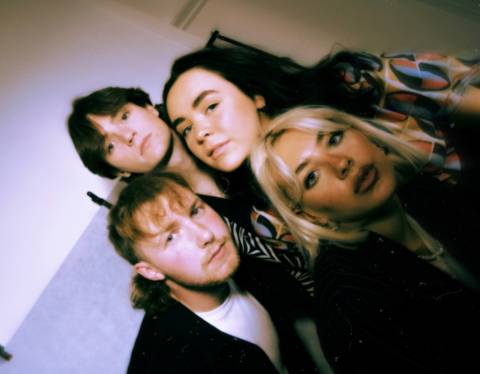 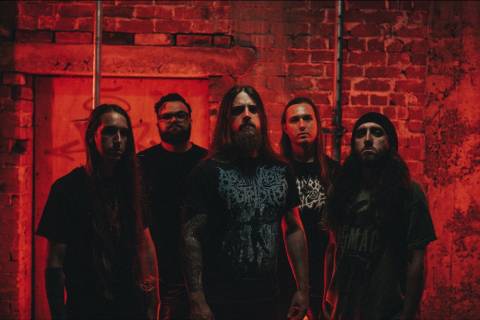 Guitarist Sam McRobert said:  “We are extremely excited to announce our third studio album Nail Below Nail is coming out on July 8th via Unique Leader Records! We strongly believe this album to be our best work to date after three long years in the making and we used our down time to bring you twelve tracks of pure, sickening brutality.” 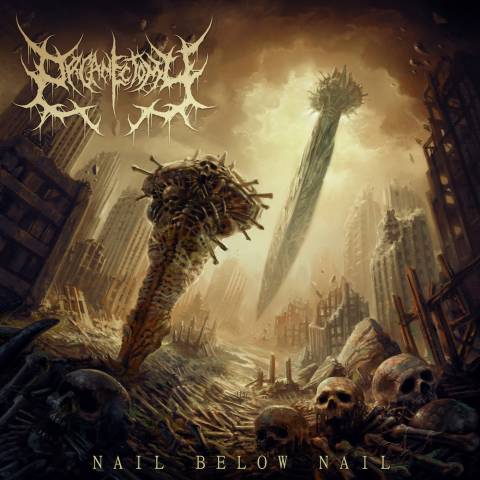 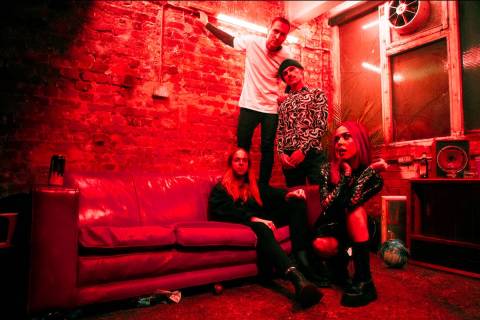 Yours Truly will release new EP is this what i look like? on July 15 through UNFD.

Initially it was planned to accompany debut album Self Care until the world took a turn.  “We spent that whole album telling people everything was going to be alright but the world had clearly taken a turn. Over the past few years, self care has been incredibly difficult,” explains Mikaila Delgado. “We wanted to explore ‘that’.” 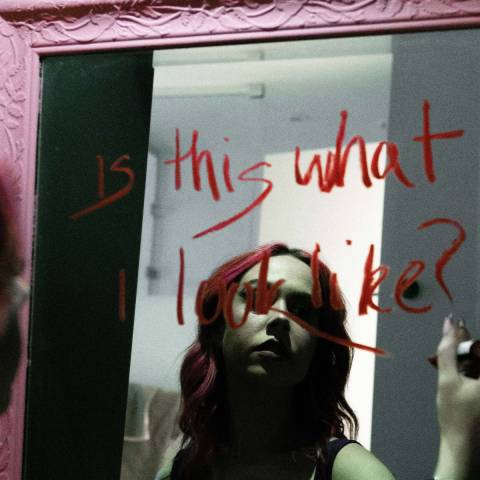 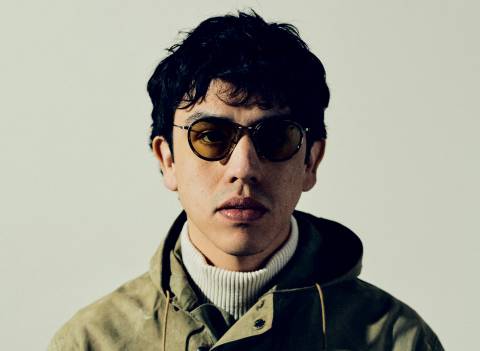 Social Animals will release their self-titled debut album on June 24 through Rise Records. 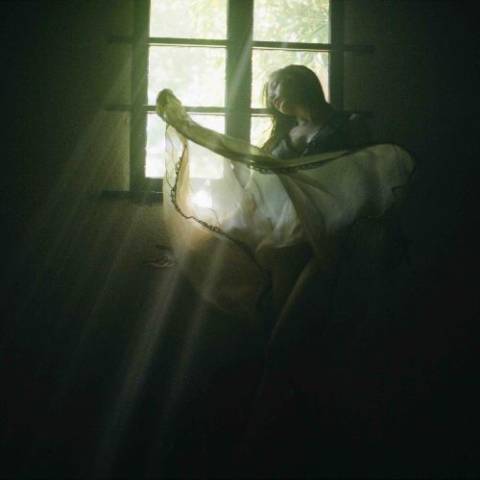 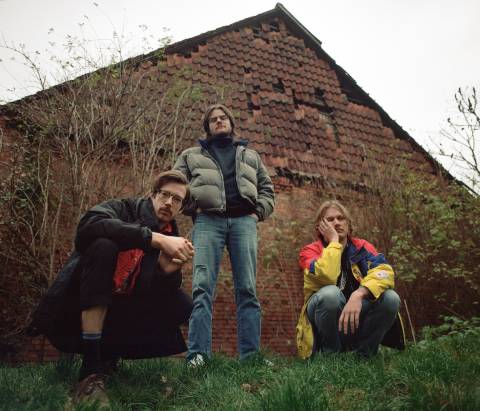 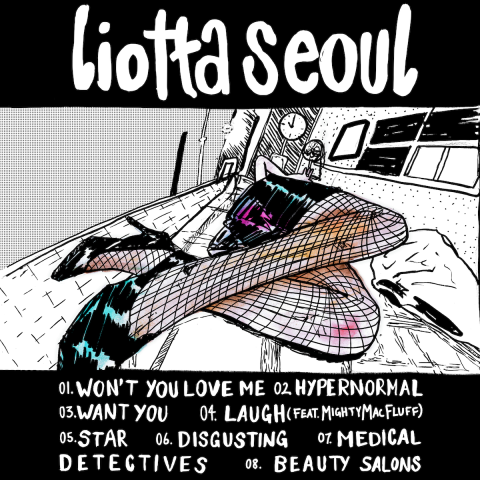 Darkest Era – Wither on the Vine 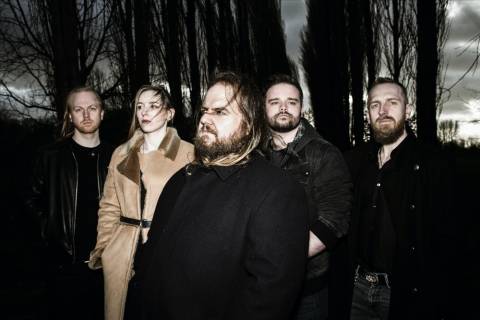 Darkest Era will release new album Wither on the Vine on September 30 through Candlelight Records.

Guitarist Ade Mulgrew said: “The album presents a bleak reflection of the world as it stands today; politically, socially, environmentally. Among themes of human tragedy and personal introspection, there are also songs touching on pagan spirituality, the Dionysian perspective and even gothic romance. Stylistically the album mixes black metal and doom metal elements with an almost classic rock sense of tone. We hope the album resonates with listeners seeking music with genuine power and emotional weight, pulling them into its dark visions.” 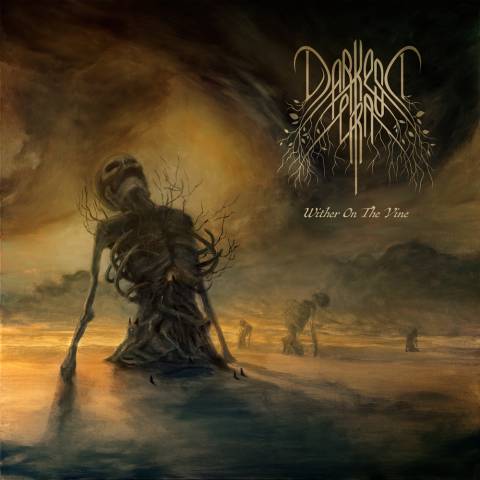 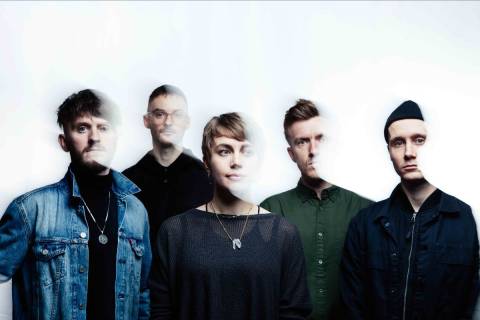 Rolo Tomassi will release new EP Closer (The Edits) on August 5 through MNRK.

The EP contains newly edited versions of the bands single ‘Closer‘, from their critically acclaimed album ‘Where Myth Becomes Memory‘. The band teamed up with Daniel Avery and ATTLAS and Ki Oni & Luke Elliot for the new edits. 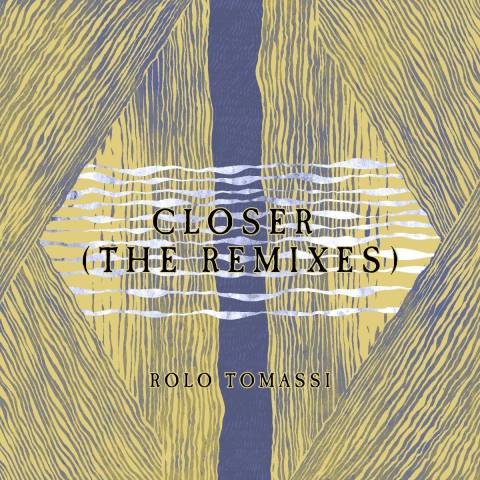 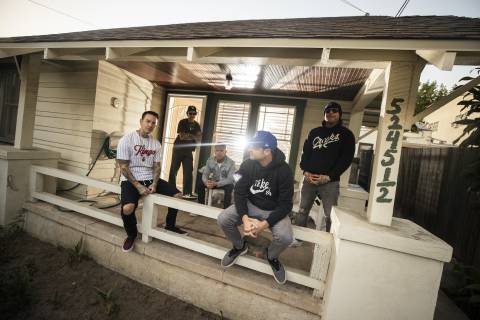 “We were in a world of shit,” states Johnny 3 Tears. “The opportunities for failure were far more prevalent than the opportunities for success. We were hanging out with gangbangers and drug dealers. The chances of overcoming were very slim. We made something special together because of the heartbreak and heartache that came from all our experiences.”

“Hotel Kalifornia brings me back to a time when all that mattered was music,” adds J-Dog. “The only thing I gave a shit about was going to shows. That was it.”

“When you listen to Hotel Kalifornia, I hope you see how far we’ve come,” Johnny 3 Tears leaves off. “J-Dog and Charlie Scene are completely different songwriters than they were 15 years ago. I’m so impressed by everyone in the band. The only thing we give a fuck about is the audience and trying to get better on each record.”

“After all of these years, people on the outside really have a hard time believing we’re still best friends,” J-Dog adds. “We’ve stayed this close even with all of the shit we’ve been through. Usually, bands break up friendships, but we’re best friends—and we always will be.” 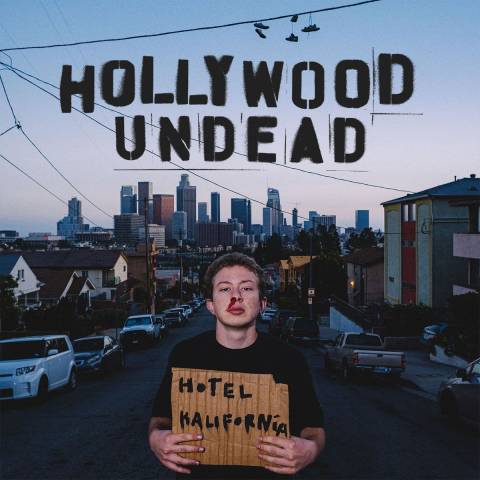 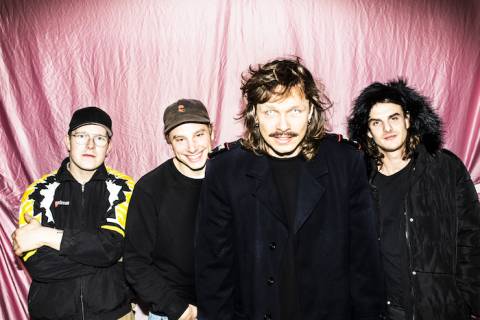 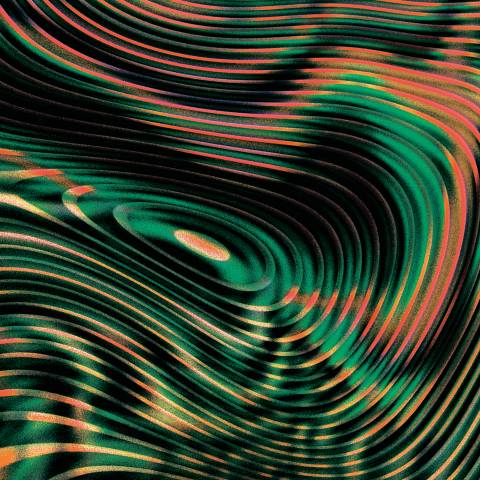 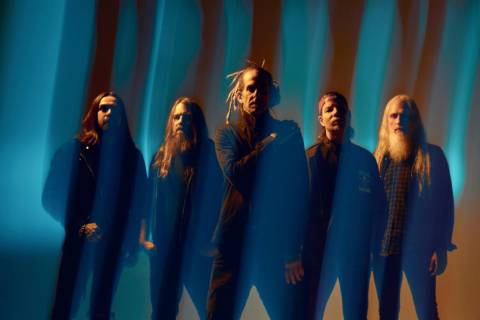 “The world is crazy and keeps changing. Omens is a reaction to the state of the world,” explains vocalist D. Randall Blythe. “It’s a very pissed-off record.” He pauses for emphasis. “It is extremely pissed-off.”

“The inner workings of the band have never been better,” explains guitarist Mark Morton. “You can hear it in Omens. You can see it in our performances, and if you’re around us for five minutes, you can feel it.” 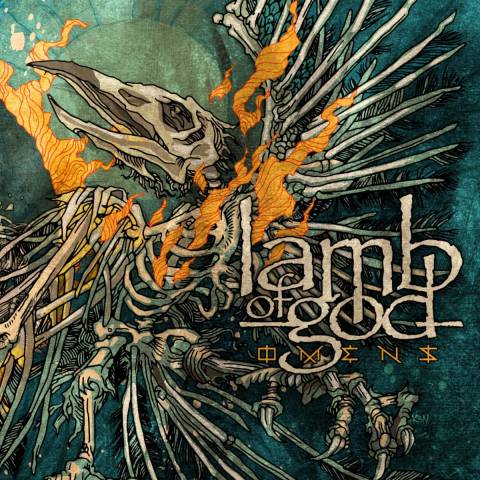