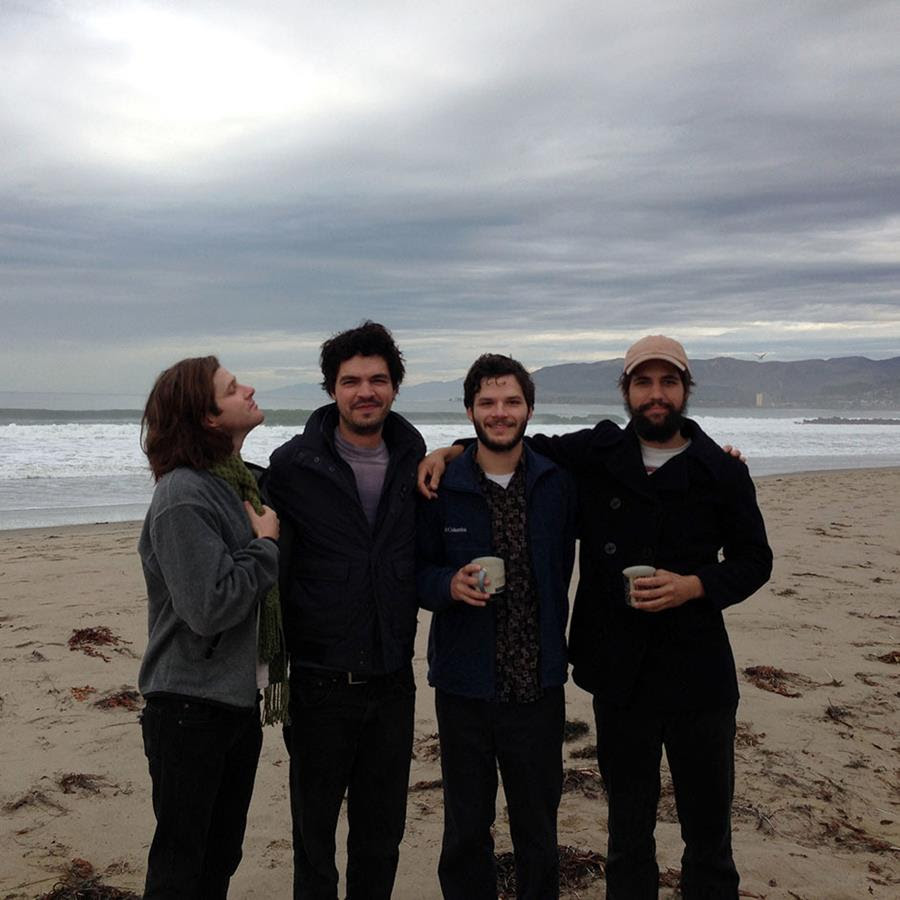 Pretend have released an epic seven minute long track titled ‘Through The Snow‘:

The song appears on the band’s upcoming Topshelf Records debut “Tapestry’d Life“, out October 9th which is is now available for pre-order. Get a copy of the album here.

Playing together in some form since 2004, Joel, Luke, Mike, and Tim share a common passion for possibilities in music. Dividing their time between the coasts of California in Los Angeles and Ventura, with one foot firmly planted in Thousand Oaks where they met and still write together, Pretend remains a definition of friendship, experimentation, and experience.