The latest offering from Andrenachrome is ‘New Beginnings’ the title track from his new album of the same name. It is with great pleasure that we can now present to you the official music video here… 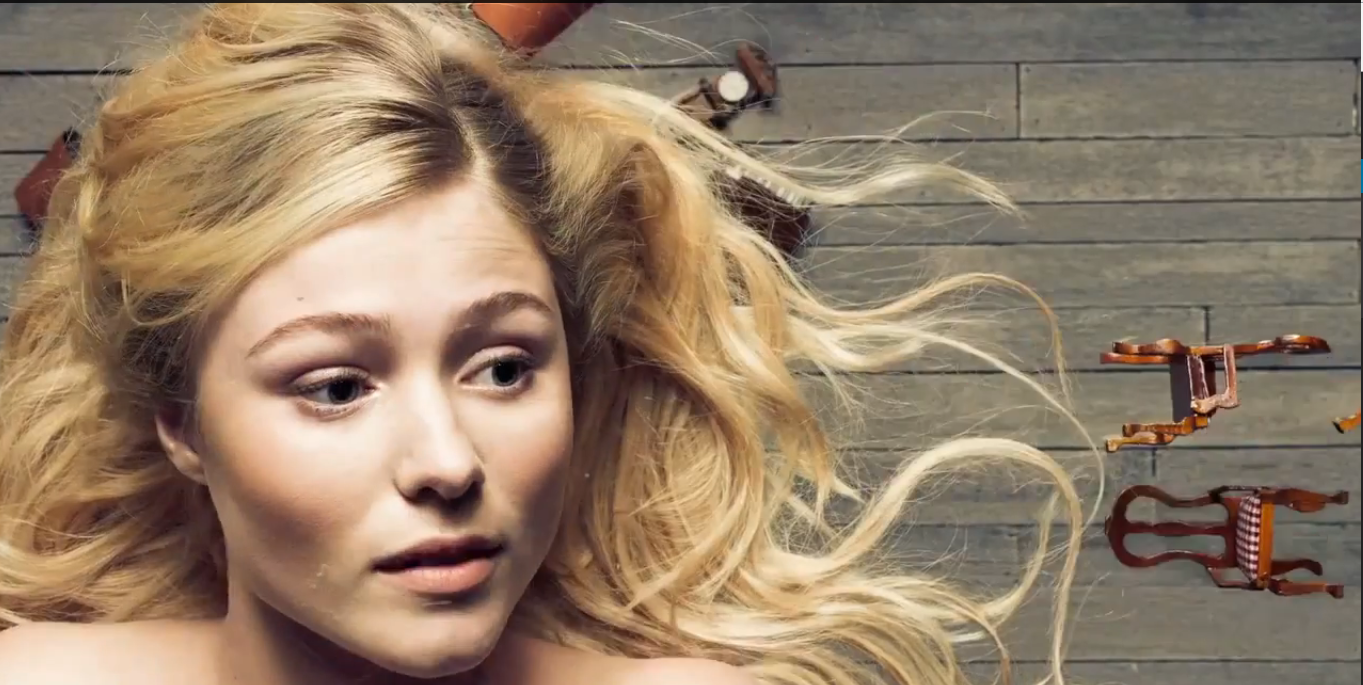 Sounding like something that was spawned in a seedy underground club whilst quantum leaping through various holes in time to the soundtrack of Harold Faltermeyer, and eventually arriving abruptly on a sandy beach of a Balearic Island just in time to warm down the cosmopolitans who will dance to anything if given enough sun and an open minded dance floor policy, amongst other stuff.

The latest offering from Andrenachrome is ‘New Beginnings’ the title track from his new album of the same name. It is with great pleasure that we can now present to you the official music video here:

New Beginnings is the debut album from Lincolnshire musician Steve Eyre and is a complete step away from his first EP under this guise ‘Science & Nature’ released 3 years ago. This is also a complete metamorphosis in terms of genre for Steve, who up until the latter years of his musical output, has been firmly rooted in the guitar based singer/songwriter spectrum or bass playing in various alt rock bands. The love for electronic music has always been there since childhood but it’s taken ten years or more to study its disciplines and refrain from picking up the guitar throughout the entire gig (bar the electric bass playing on many of the tracks). Not exactly ‘New beginnings’ for this albums creator, but certainly for anyone who knows anything of his musical previous.