POSTCARDS FROM JEFF are delighted to announce their début album ‘Modern Language’. Released on Alien Boutique Records on 24th of July 2015. 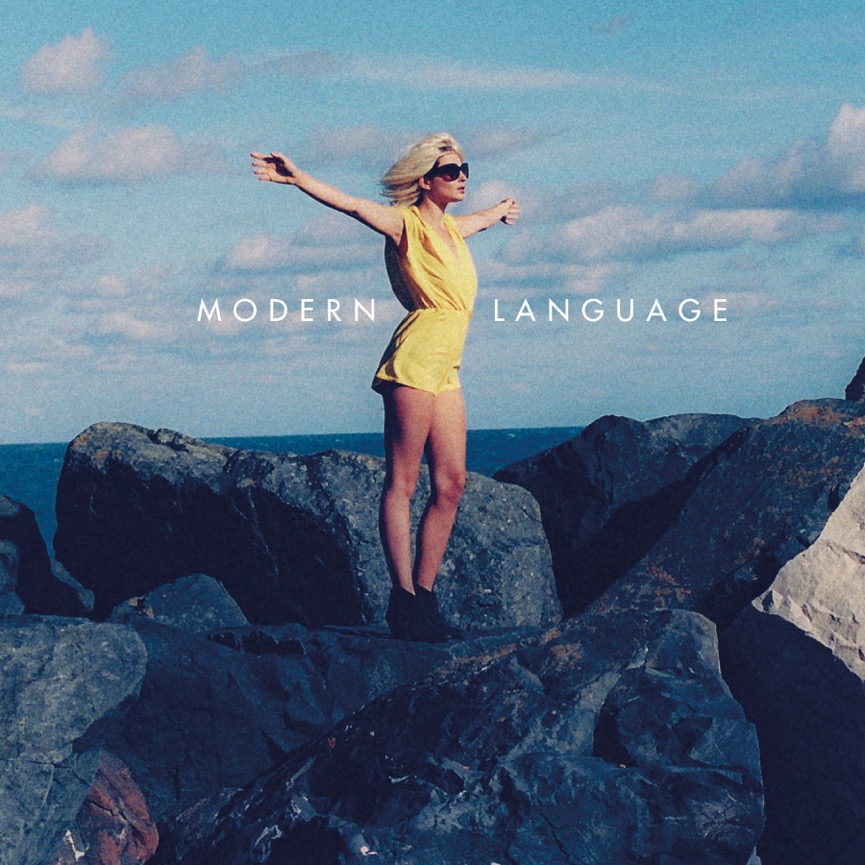 POSTCARDS FROM JEFF are delighted to announce their début album ‘Modern Language’. Released on Alien Boutique Records on 24th of July 2015, the album will be preceded by a number of special shows whereby the project’s mastermind, Joss Worthington, will preview new material from this cinematic project live.

A departure from the self-titled début EP that saw the producer, songwriter, and multi-instrumentalist receive love and attention for its meticulously composed outsider sound, as his début album ‘Modern Language’ is a bold, cinematic statement that puts Postcards From Jeff in his most extroverted role yet.

“Modern Language explores the hyper connected world we all live in, how we communicate with one another, and how misunderstandings and misgivings affect our lives,” reveals Postcards From Jeff’s alter ego Joss Worthington. “It’s the voice of someone trying to make sense of a dizzy and disorientating world but optimistic that things are going to work out in the end.”

Whilst Modern Language has moments that recall the full-sized 80s pop production which captured Worthington’s attention during his formative years (like the New Order-tinged ‘Samaritans’), it’s the wild imaginations of big screen greats that also informed the album’s vivid nature. ‘Tired Wings’ reflects a penchant for the skilled soundtracks of Angelo Badalamenti, David Torn, and Alexandre Desplat, whilst further influences include David Lynch (‘Suburban Girl’ is a direct reference to Twin Peaks character Laura Palmer), the relationship between Alfred Hitchcock and Tippi Hedren whilst filming The Birds, and Jonathan Glazer’s scifi thriller Under The Skin.

“I always like to invent a world for the songs to live in so I’m always creating visual images in my mind to accompany the lyrics,” Worthington explains of directing the album’s widescreen opulence. “It helps to see lyrics as little movies although they are always more abstract than that.”

Helping to visualise Modern Language’s concepts, Postcards From Jeff turned to kindred spirit and Brighton-based filmmaker-photographer Steve Glashier (Primal Scream, Prodigy, Fatboy Slim, and Julliette Lewis). As with Glashier’s Wim Wenders inspired video for previous Postcards single ‘Awake’, what started as a simple musical project soon took on a life of its own. “I started talking about visual ideas with Steve early on,” recalls Worthington. “We had conversations about how we could create a world that represented the album’s emerging themes… the loose narrative of Steve’s videos has formed a kind of abstract concept movie accompanying the record.”

As fantastical as any Tinstletown tale, Modern Language’s melodic twists and turns are played out by a full cast of characters. Sometimes tragic, at other times beautiful, each eyelash flutter or slow walk along a dark hallway is marked with romance and grandeur through a simple guitar strum or drum roll. Take the temperate tone of ‘Lay Low’; recalling Sparklehorse with its pensive mood and lyrics about a Viking-style burial at sea, it expertly complements ‘A House’s uplifting ambience that explores the dream of leaving a small town behind for the greener grass of ‘a lost land’.

Conceived in his ‘Distant City’ Studio located in the midst of Yorkshire’s rolling landscape, alongside live band members and EDM vocalist Clare Stagg, Modern Language is the product of a true purist at work. Written, played, recorded, mixed and mastered himself, it marks the point at which world outside has become a new sonic playground for Worthington’s vast melodic exploration.

Be one of the first to experience the sounds of Modern Language when Postcards From Jeff broadens his horizons even further to play some special shows this summer.