Newcomers ICYMI are gearing up to release “Get Out” on the 17th September. Luckily you can listen to the track right here! This tune garners huge pop punk influence with the likes of Blink 182, Paramore and All Time Low all springing to mind. This band is infectious and boy do they shine on this track! 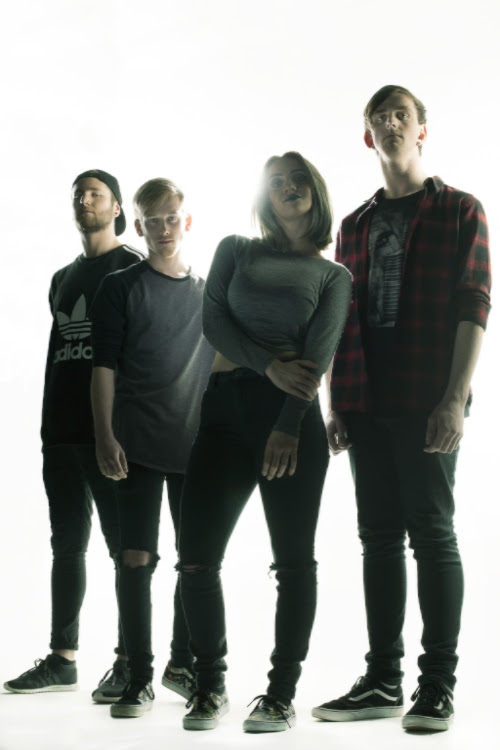 Newcomers ICYMI are gearing up to release  “Get Out” on the 17th September.  Luckily you can listen to the track right here! This tune garners huge pop punk  influence with the likes of Blink 182, Paramore and All Time Low all springing to mind. This band is infectious and boy do they shine on this track!

The four-piece pop-punk hopefuls from Gloucestershire have recently signed to Sound-hub records and are making their powerful debut with a pop-punk snarl. Bright, urgent guitar riffs are paired seamlessly with the commanding vocals of Elin Allan in ‘Get Out’ and the soaring hooks on offer deliver enormous promise of what’s to come for ICYMI.

Elin explains the struggles that ‘Get Out’ developed from: “Get Out was written at a time when I was struggling a lot with mental health and the anxiety that inevitably comes with life when times get tough. This song was my way of saying fuck you to those anxieties, and literally telling them to get out, move along, they weren’t welcome in my head anymore. The second verse is homage to a quote that me and the boys found. This quote really spoke to me. I use the words ‘levels’ and ‘devils’ to refer to life and the different struggles we all deal with. This song was my way of saying fuck you!”

The track is a perfect example of when a painful experience is transformed into a powerful expression of emotion, allowing almost anyone to identify with it. It’s this visceral connection to their target-audience that has seen the band go from strength-to-strength on the UK tour circuit of late.

For over two years now the band have been developing their sound in the best way possible by getting out there and performing live across the country. Having already supported Slaves at Download, the band are set to venture across the UK yet again this September with Huw Stephens-backed band, Lost Avenue and – with even more exciting announcements to be made over the next few months, you definitely haven’t heard the last of ICYMI.

Tickets for the tour are available here 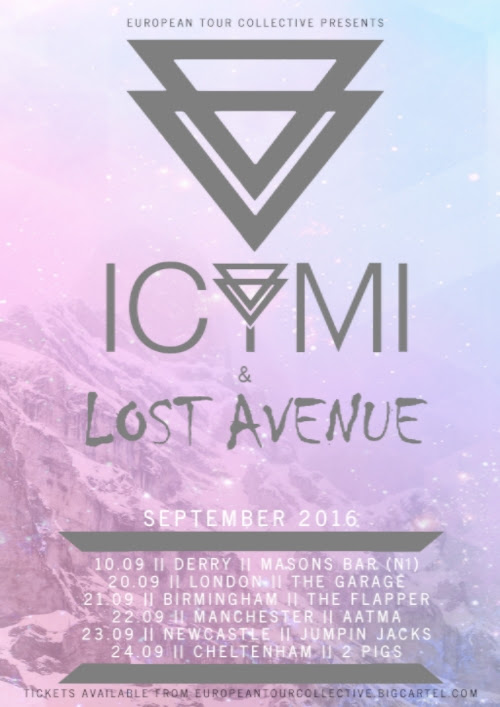