Former Smile Smile vocalist and member of People On Vacation, Ryan Hamilton has announced details of his debut solo album. 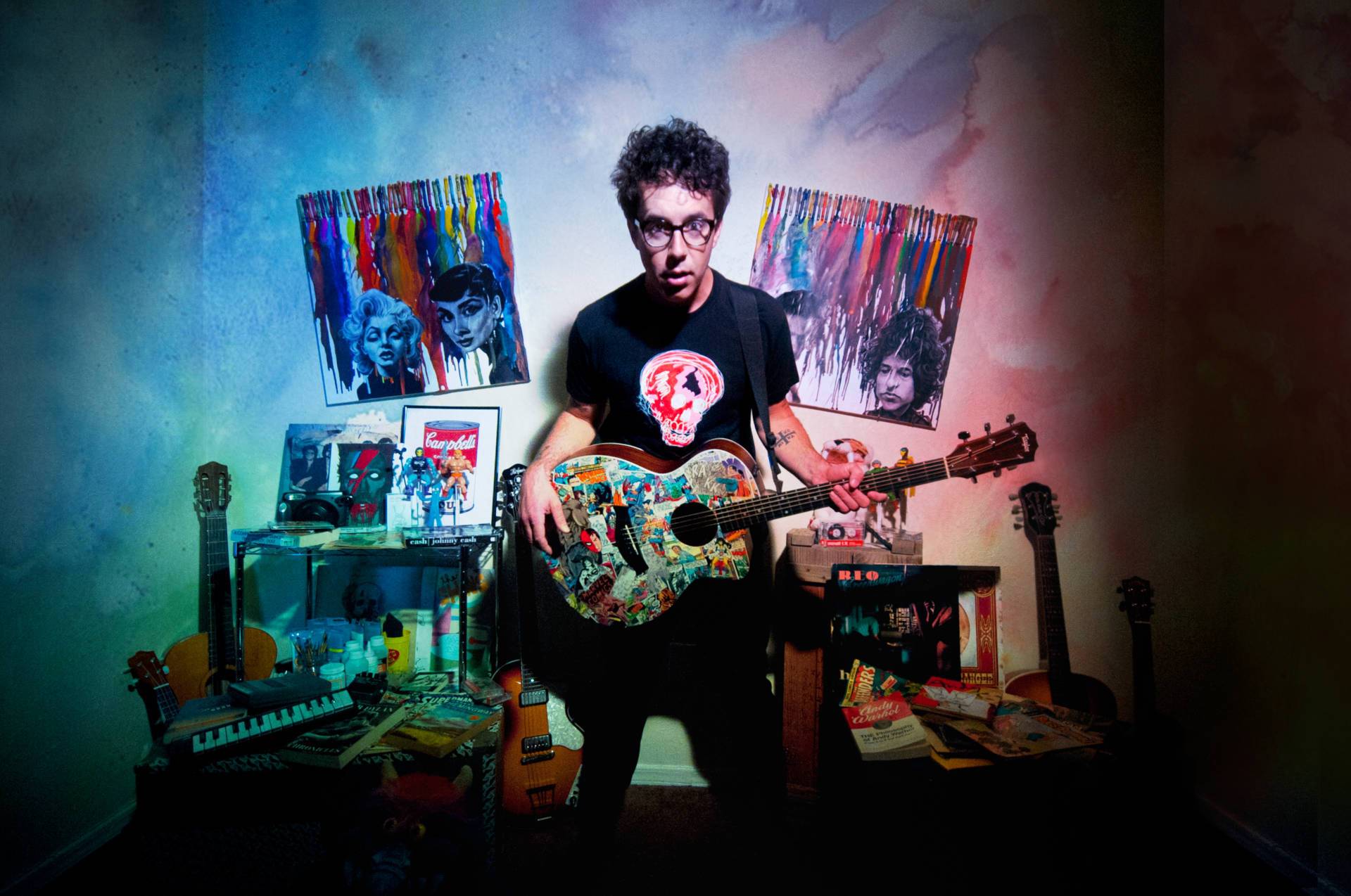 Former Smile Smile vocalist and member of People On Vacation, Ryan Hamilton has announced details of his debut solo album.

Entitled ‘Hell Of A Day‘ the album will be released via Pledge Music on 30th April, with a full release to follow later in the year. There are a number of exclusives available on Pledge including individually coloured vinyl, silk screen posters and autographed cd’s.

Ryan has released a lyric video for ‘Karaoke With No Crowd’, which you can view below:

Growing up in the heart of Texas, it would have been hard for acoustic singer songwriter Ryan Hamilton to avoid falling in love with music. Initially tasting nationwide success with the indie folk band Smile Smile, Hamilton found himself signed to a record label and out on the road supporting several successful album releases. Their track ‘Sad Song’ received a nomination for ‘Best Folk Song in the Los Angeles Independent Music Awards’ and the band was nominated for ‘Best USA Artist’ in the Toronto Independent Music Awards.

It was whilst performing at the South by South West Festival in 2010, that Ryan met Jaret Reddick (front man for Bowling For Soup). The pair struck up an unlikely friendship, which led to Reddick and Hamilton deciding to write songs together. The instant chemistry, and mutually similar influences growing up, led to the formation of People On Vacation.

The demise of Smile Smile gave both Hamilton and Reddick time to focus fully on their new project. In the short time POV have been together they have already released three full length albums, an EP and toured the UK on several occasions.

Outside of music, Ryan continues to showcase his other artistic talents. Already his unique abstract pop culture paintings, or ‘Fake Ads’, have attracted attention from the world famous Thomas Crown Art Gallery who have commissioned several of his works.