Paceshifters are Yearning For Desire!

Founded in July 2013, Six Time Champion are a five piece pop-punk band from Brighton, UK who draw influence from A Day To Remember, Such Gold, Set Your Goals, The Story So Far. 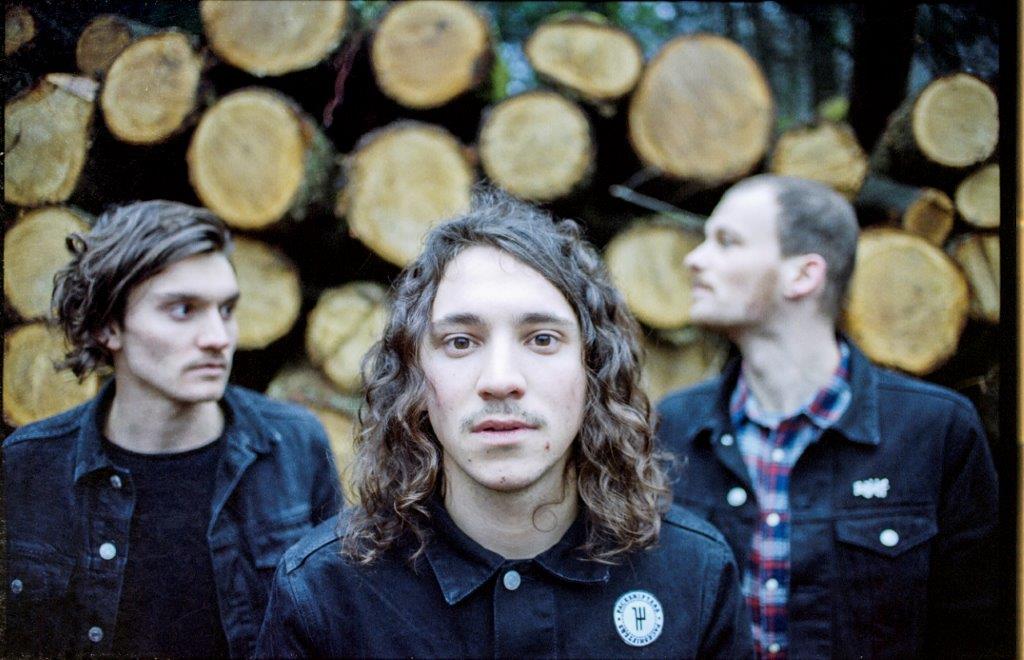 Paceshifters have revealed a live-session video of track Yearning For Desire. The track comes from their new record Waiting To Derail/Live From GieSound which is out now on Hassle Records.

Filmed at GieSound Studios, the live session shows the talent the band possesses.

Bassist/vocalist Paul Dokman told Upset Magazine, who premiered the video; “Do you know that feeling you have when you really want something? A feeling that no one can stop you. That is the exact feeling we had while writing this, and that is what ‘Yearning Desire’ is about. Most of the time songs keep growing on us once we recorded them for an album or whatever, and it was so much fun to go back to the studio and do some of our songs from Waiting to Derail again. Only this time with cameras rolling too and not one single overdub! What you see is what you get. Here is ‘Yearning Desire’ live and we have now released a whole EP with 7 songs live from GieSound Studios. We hope everybody enjoys these versions as much as we do.”

Check out Yearning For Desire live at GieSound Studios below;