October Drift have announced a run of UK tour dates! 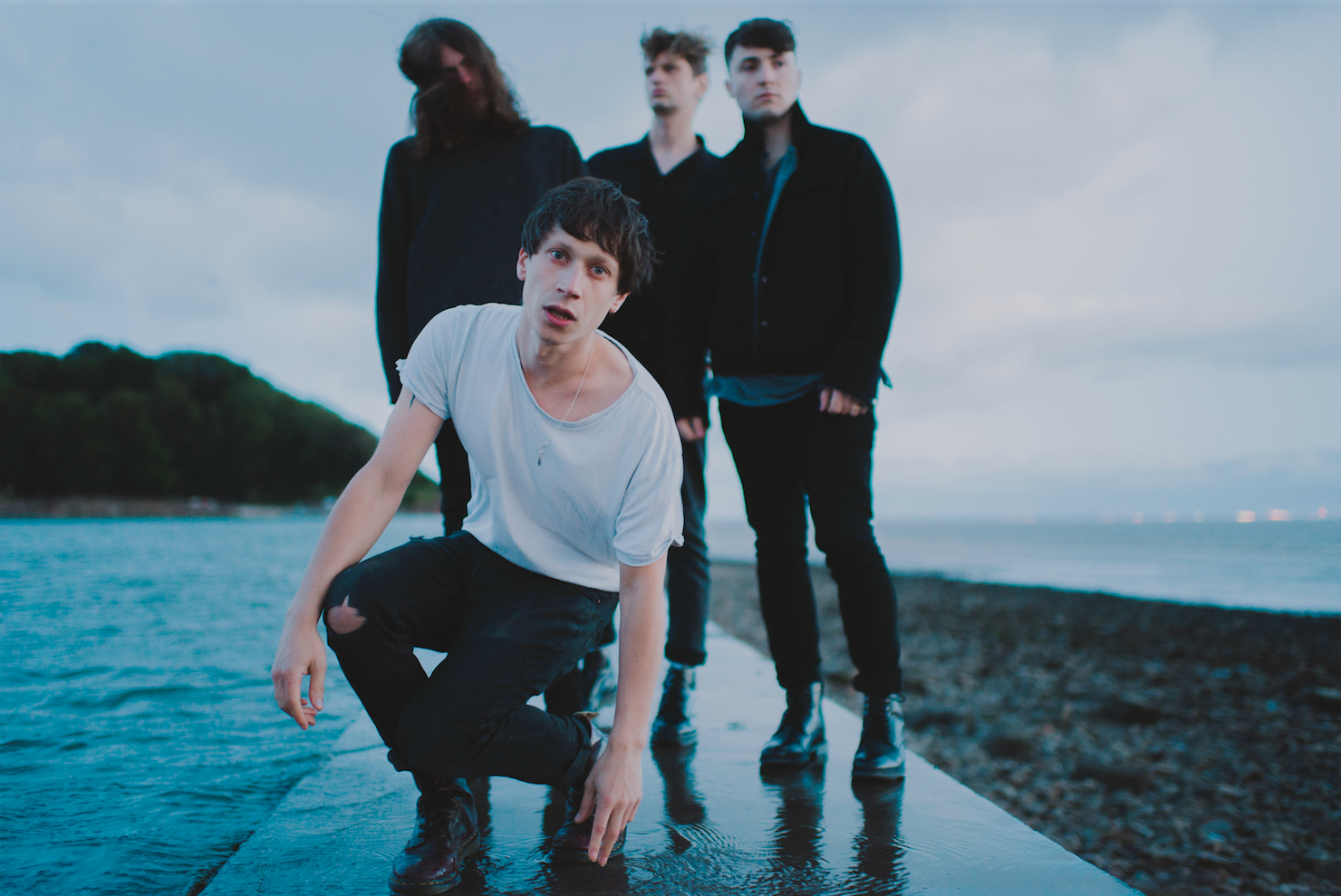 October Drift have announced a UK tour in support of their album release!

Debut album Forever Whatever is released on January 24 through Physical Education Records and the run of dates is for February.

“We felt like we hadn’t spent enough time together recently so we decided to get another tour sorted so we can stuff ourselves into the van to make memories”, says frontman Kiran. “Can’t wait to play our debut album for y’all” 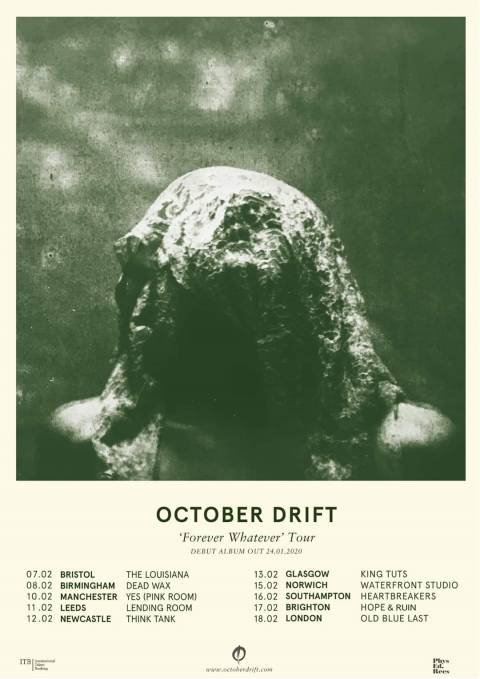