Northlane have released a lyric video for Leech, the track that was hidden in various corners of the internet last week as part of a cryptic puzzle. Now they have released the official lyric video which you can view here! 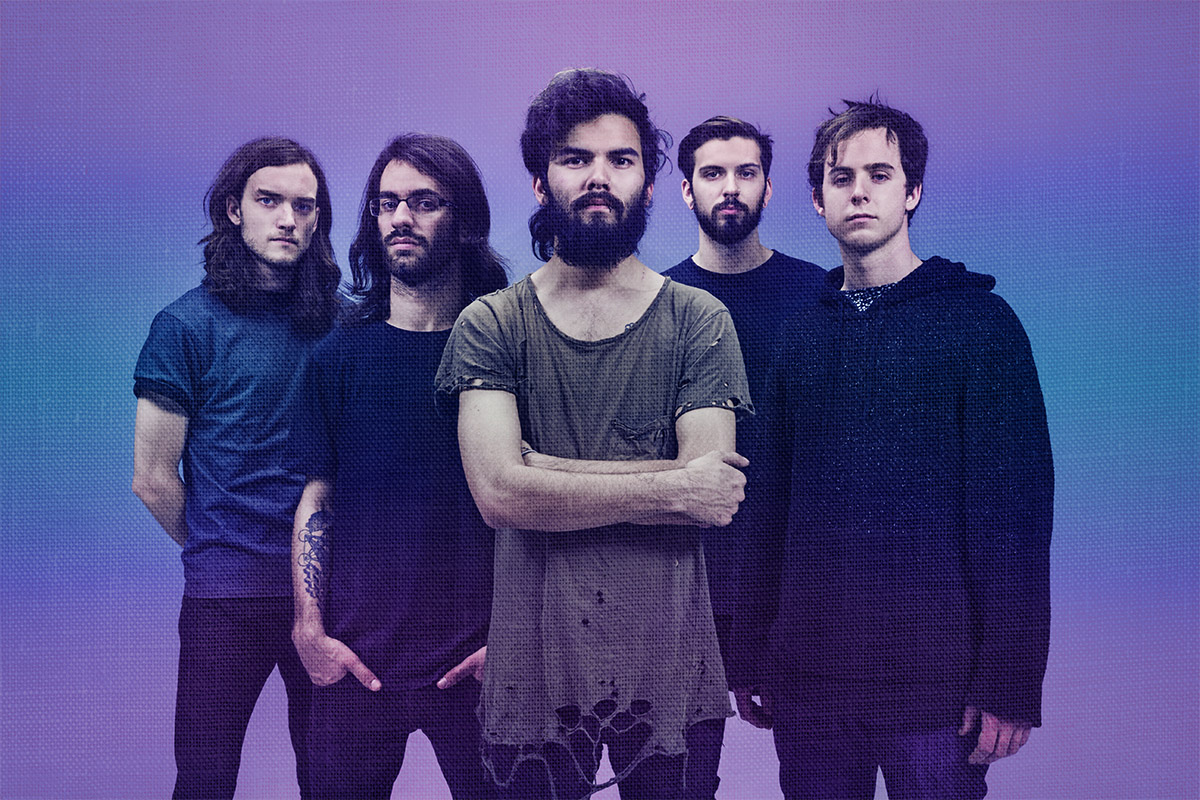 Northlane have released a lyric video for Leech, the track that was hidden in various corners of the internet last week as part of a cryptic puzzle. By following the hashtag #nl6633 posted across over two dozen different Twitter accounts, fans were directed to 26 separate slices of the track that were presented in no particular order, and then had to put them together. The answer had been released over a month earlier, hidden in the final frame of a supposedly unrelated video.

New album, Node is available worldwide for pre-order including a limited edition boxset that features eleven 7” vinyl records that include instrumental b-sides. Also available is 12” Vinyl, CD, Digital Downloads, Merchandise and skateboards. Every pre-order will receive an instant download of ‘Obelisk’. For more information, head to http://unfdcentral.com/node