New records to watch out for – September 11

Here is our weekly roundup of new records we think you’ll enjoy! 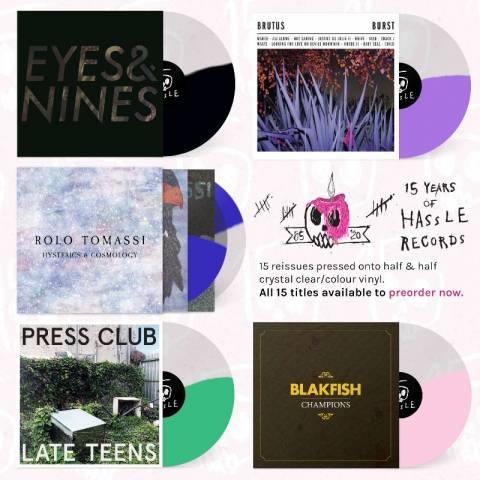 Part III of the Hassle Records’ 15×15 series which is released on October 30 to celebrate 15 years of the label will feature: 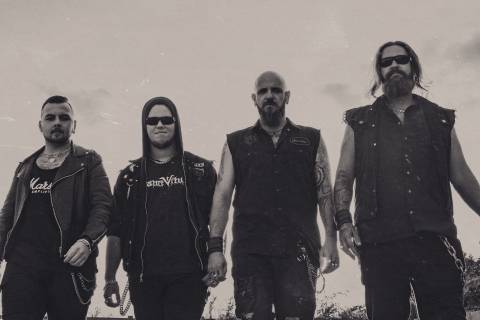 The second album from King Creature is finally set to see the light of day. The Cornish rockers will release the album on November 6 and they have provided some information and a new single so we can get an idea of what to expect!

“While the lockdown commenced, everyone at KCHQ knew that now was the time to be productive. We converted HQ into a makeshift studio and worked with our engineer/producer John Cornfield  over the internet sending files back and forth, the result was the new album and singles that are all just about to drop. The album is a reflection of the country/world at that time with some coincidental lyrics that gained more notoriety after we had written them, like “I cant breath” in the song Beautiful Fatality which became associated with the BLM movement. The same happened for the song No Getting Out Alive, written before the start of the pandemic which eerily became a thing that we all went through again just a coincidence. The album in general is pretty deep and somewhat dark, we have made a dynamic shift in our songwriting as we mature and evolve as a band yet we feel the harmonies and structure give the whole thing a lighter feel. In our opinion it’s a step up from our last album.”

No Getting Out Alive

Fear Of The Fool 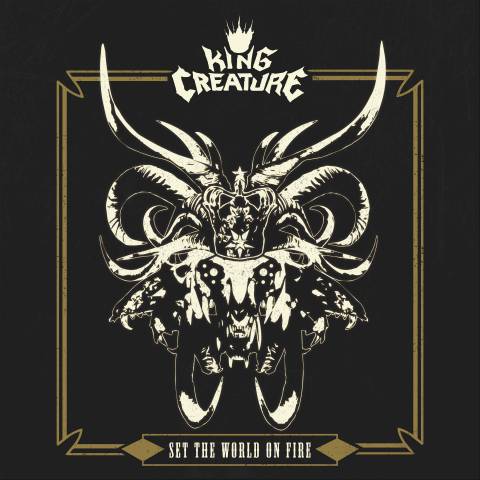 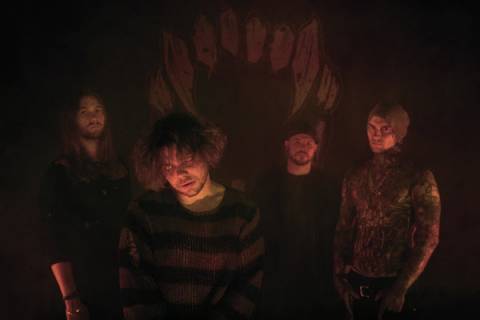 The supergroup is made up of Sebastian “Sushi” Biesler (formerly Eskimo Callboy), Steve Joakim (drums) from Sweden as well as Danny Güldener (guitar) and Stanislaw Czywil (bass) who used to play in To The Rats And Wolves.

You are wondering why a track is listed twice? Watch this space. 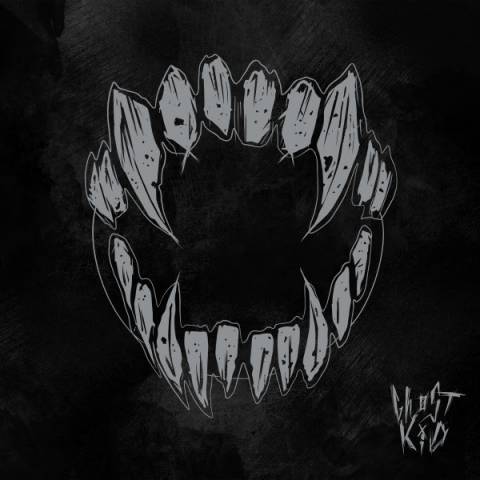 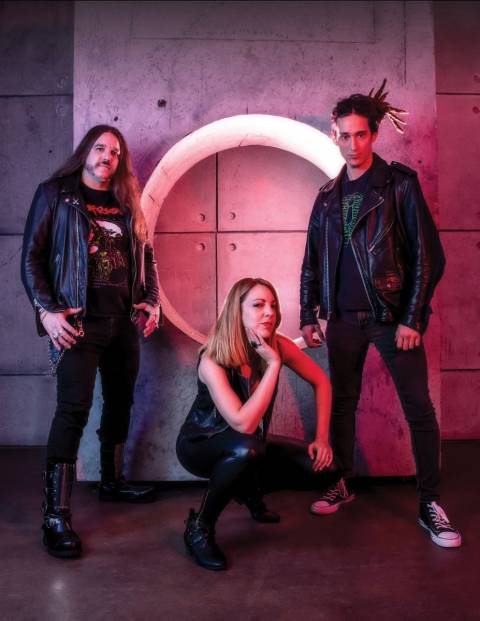 It is a dark and bold record which fans will love. 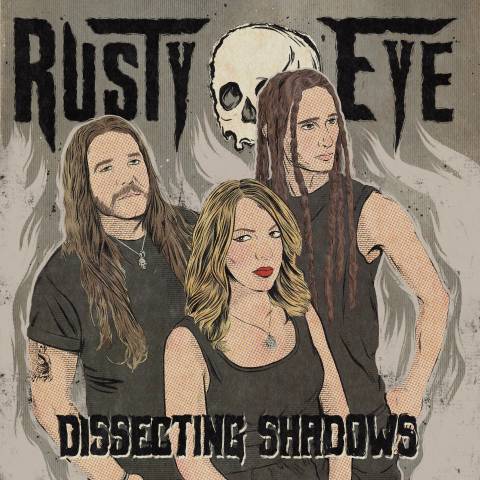 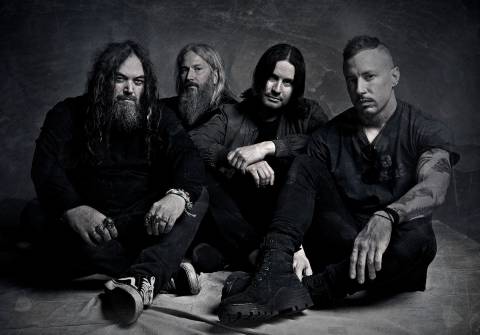 Killer Be Killed return with their new record Reluctant Hero on November 20 through Nuclear Blast Records.

Its taken six years to release the follow-up to fab self-titled debut album but it sounds just as exciting as we expected.

Greg Puciato said: “This has been a long time coming. It feels great to be getting this out.

“Also can I say that Troy’s verse vocals are fucking insane? What an entrance! Go for a drive and roll the windows down and crank this thing up.” 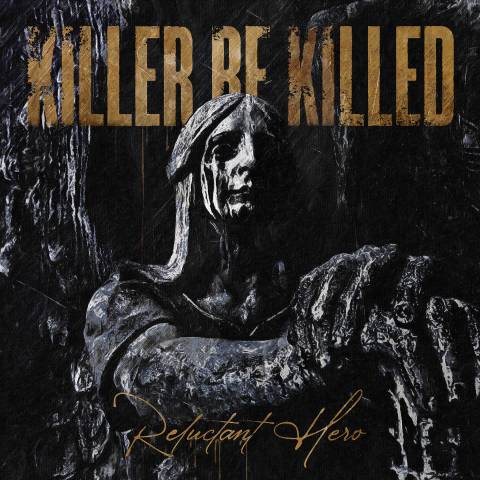 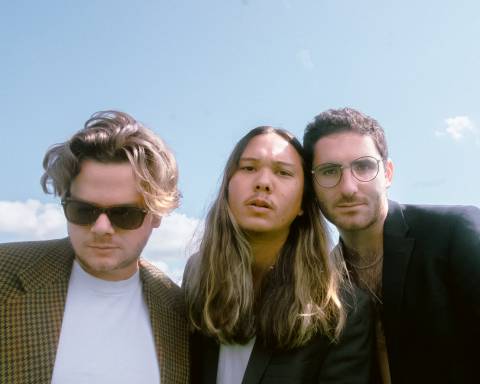 Young Culture will release their self-titled debut album on October 16 through Rude Records.

Vocalist Alex Magnan said: “This album represents closing the chapter of youth and opening up to new discoveries.

“It is a recap of the past years for us as a group and individuals, and we want people to know that with this release, Young Culture is here and ready to go.”

Bloodthin
Compass
Anywhere I Go, I’m Taking You With Me
Holiday In Vegas
I’ll Be There
Better Off As Friends
Hailey Beverly 2016
Fantasy
American Idle
Laylo 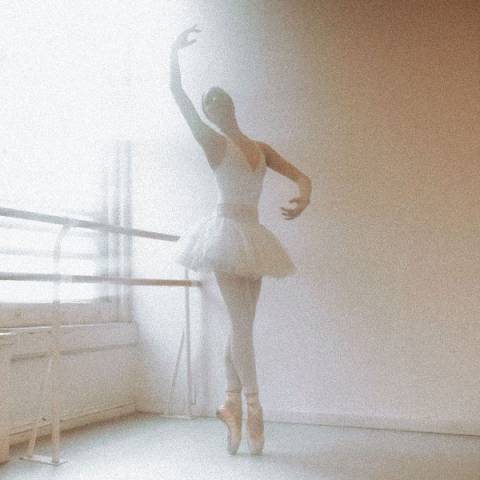 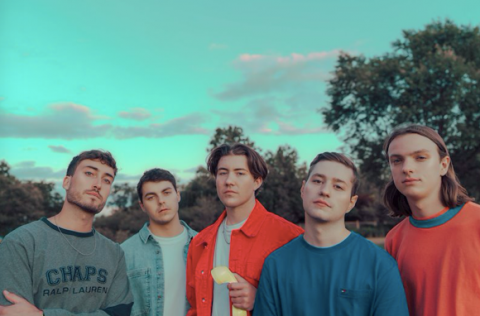 The new record from Bearings is titled Hello It’s You and will be released on November 20 through Pure Noise Records. 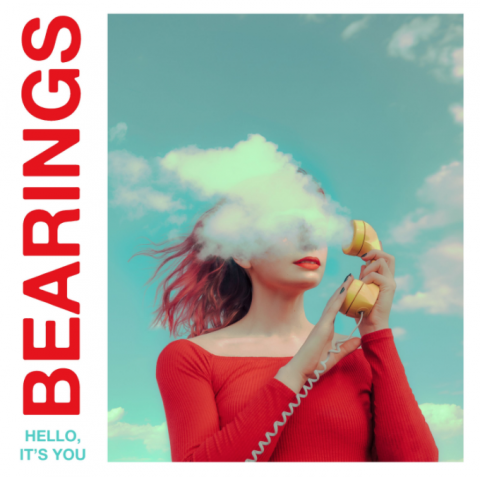