New records to look out for – September 17

There are new album and EP announcements almost every day. Here we round up some of the recent ones from the past couple of weeks! 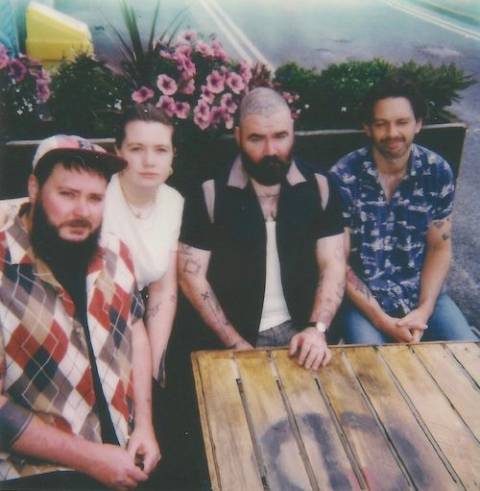 Clean Cut Kid will release their fourth album Hiss next year through Alcopop! Records! No concrete date has been set yet but the record has been formally announced and teased. 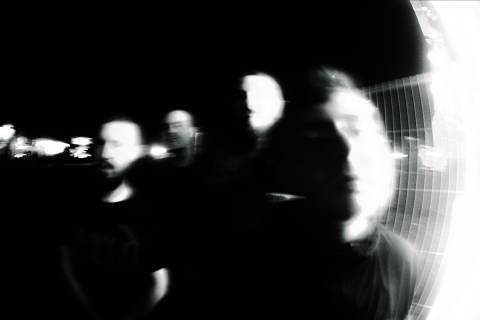 Recorded, mixed, mastered and produced by Lewis Johns at The Ranch Production House in Southampton, Disposable Youth dives into a grim view of the world from a place of manic depression and nihilism. 100% of the material was written in a room together: no writing on computers or demos being shared around virtually. For Disposable Youth, BAILER consciously decided to write every single song in a jam room together, fleshing it all out and creating what felt right in real life. There’s nothing wrong or right about any form of creativity, but the results speak for themselves. 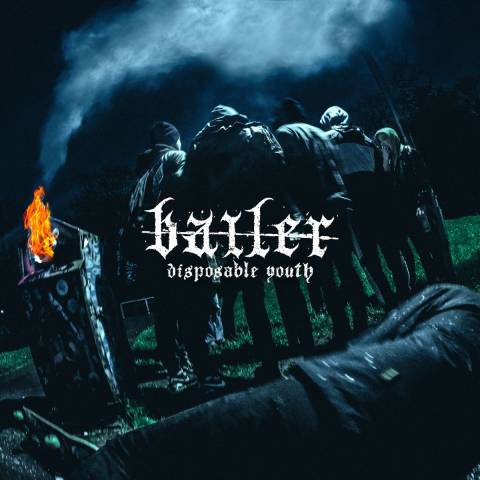 Witch of the East – Savage Beauty 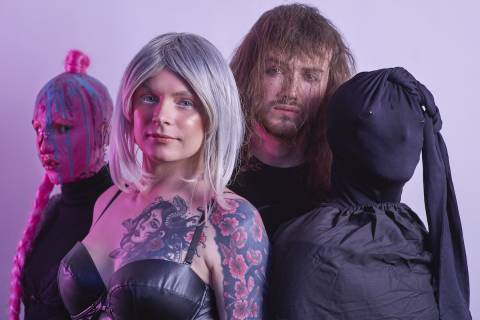 With of the East will release second album Savage Beauty on October 29 through I’m Not From London Records! 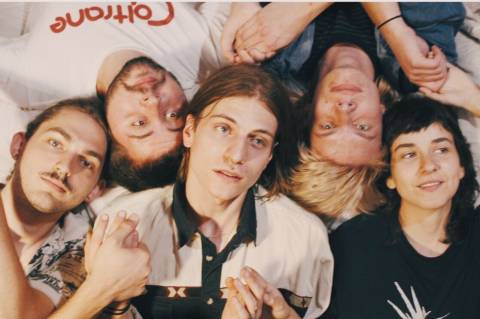 “It almost feels like Look Alive! is a direct response to the pandemic,” vocalist Jake Berglove reflects. “We took all of that anxiety and angry energy and put it into making a really fucked up album.”

But at the same time, “The album was not just an expression of all of our frustrations, but also an escape from it,” adds guitarist Joe Villano. 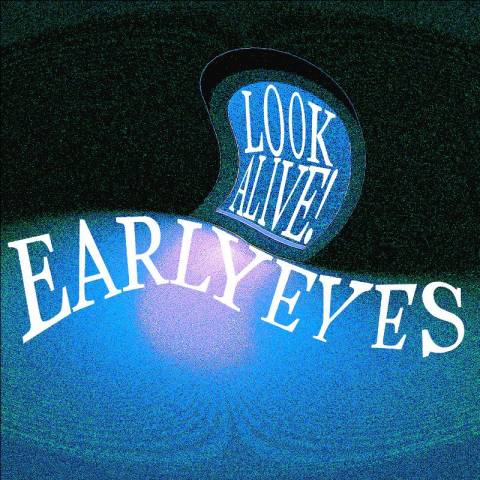 Light Grey – Are You Even Real? 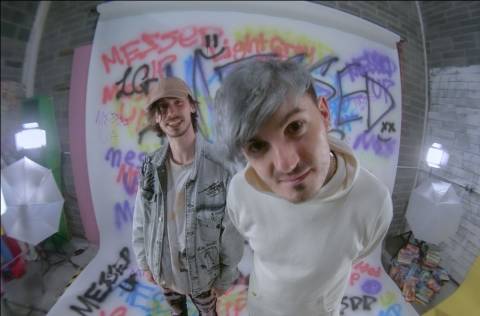 Light Grey will release their new EP Are You Even Real? on October 29. 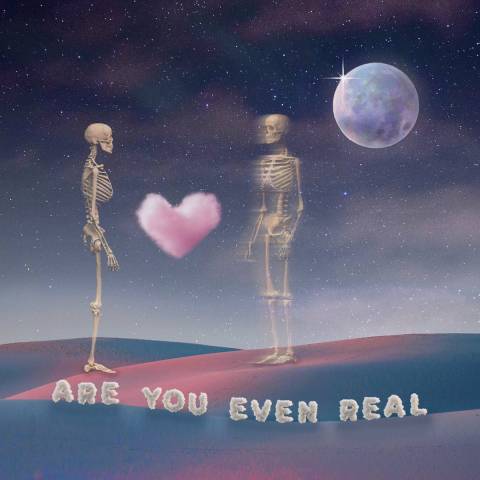