New Records to look out for – October 30

Here is our weekly round up of the albums and EPs that have been recently announced across the alternative music world. 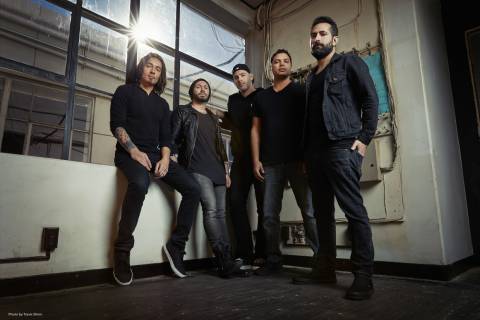 Periphery will release their live album titled Periphery: Live in London on November 13.

The band said: “For years Periphery has wanted to do a live record. We’d always talk about it, what show would we capture?  When would we do it? What would we want it to sound like? On Nov. 15, 2019 we figured out the answers to those questions by capturing our entire show in London and we couldn’t be more excited to show it to everyone,” explains guitar player Jake Bowen. “London has consistently been one of our favorite places to play and this show was certainly one we’ll never forget, so we present to you our first live album…Periphery: Live in London!” 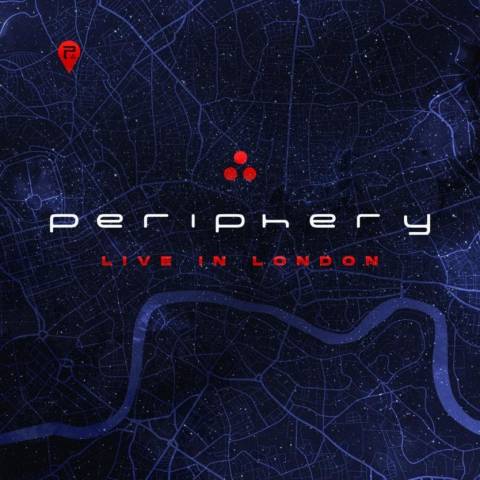 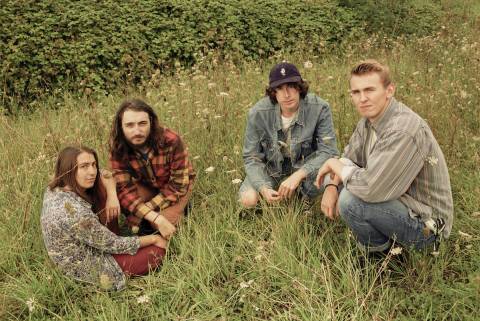 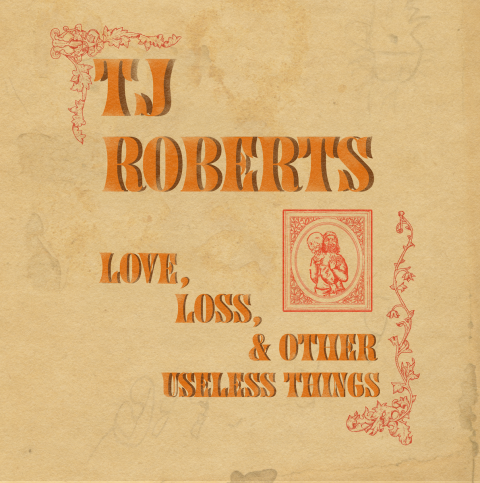 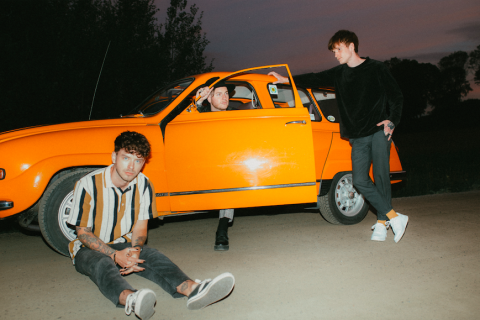 “This is a really dark album to me,” frontman Philip Strand admits.

“There’s something about writing a new album that gives a freedom to be true to yourself in both sound and lyrics. We decided to be as intimate and personal as possible, sharing true stories from our past for the first time. We called it Dark & Beautiful Secrets. Everyone has secrets, each and every one of us has something buried deep down inside that we desperately keep hidden away from the judging eyes of the world. A secret that comes to light can be a beautiful relief. Proof that you have gone through the healing process and you’re ready to move on. “ 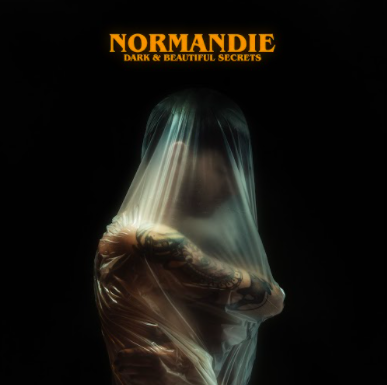 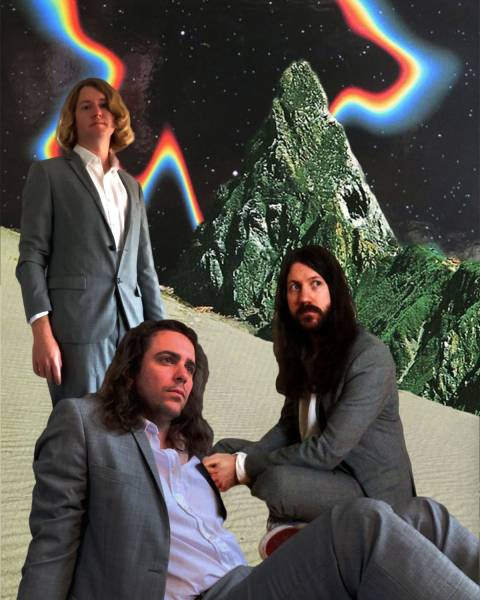 DZ Deathrays will release their fifth album Positive Rising: Part 2 on July 9 through Alcopop! Records in the UK! 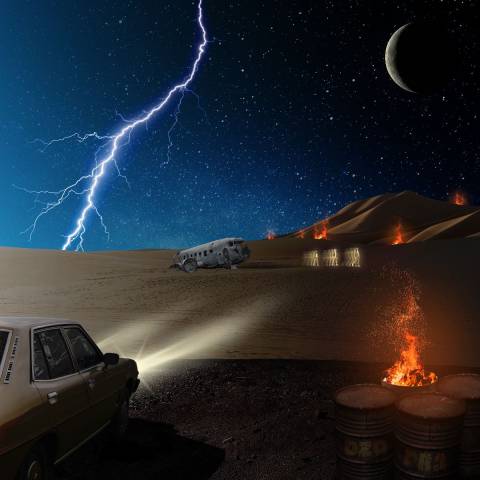 Can’t Swim – Someone Who Isn’t Me

Can’t Swim will release their new EP Someone Who Isn’t Me on December 4 through Pure Noise Records.

‘Someone Who Isn’t Me’ Track listing

1. Someone Who Isn’t You