Here’s our weekly round up of some the records we’re excited for!

Strike Anywhere – Nightmares of the West 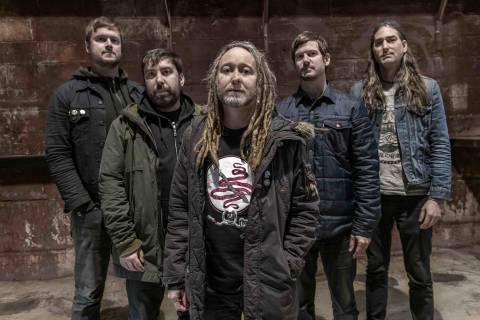 Punk veterans Strike Anywhere will release their new record Nightmares of the West on July 17 through Pure Noise Records.

It is their first new music in more than a decade!

“We wanted to write things that we felt really fresh about and that revealed something new,” explains vocalist Thomas Barnett. “It was almost like this refresh, this restart, where we found ways to write songs that not only moved us, but also reflected the times and our ages. But we definitely feel inspired, and this record is a platform for us to hopefully – in time – play shows, connect with community, and help keep those little fires lit in ourselves and in others through the music and those shared experiences. These songs are the conversations that we want to have and the feelings that we still really need to share.” 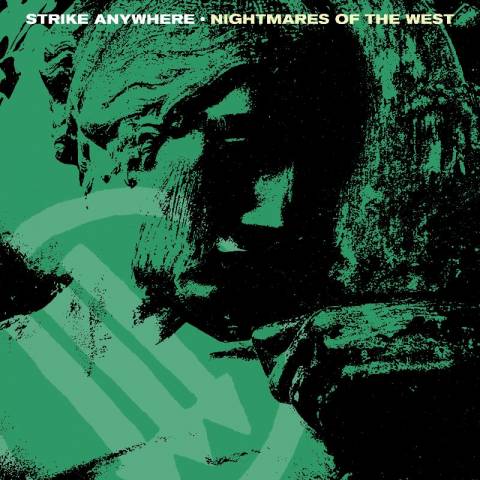 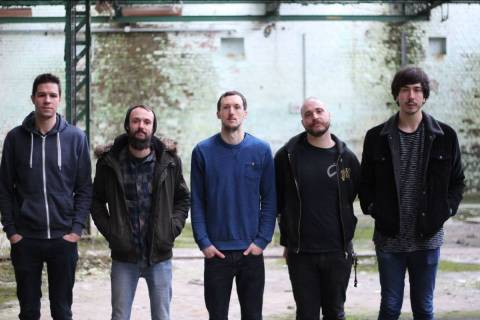 The new record from Fall of Messiah will be titled Senicarne and released through Holy Roar Records on July 31.

Senicarne is a story of human ties evolving over time, an image of roots and attachments and symbolic representations of nature. Senicarne written backward (enracinés) translates as “rooted” in French; and “seni” “carne” translates as “old flesh” in Latin. 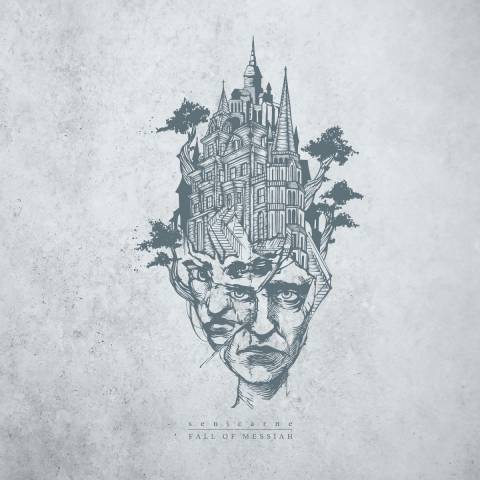 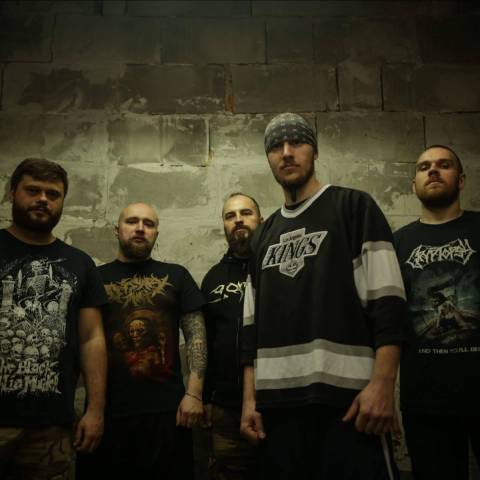 The new album from Russian metallers Katalepsy is called Terra Mortuus Est and will be released on July 31 through Unique Leader. 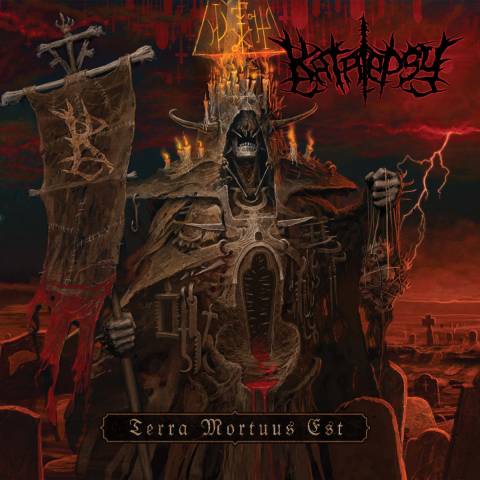 Decay – Staring at the Sun 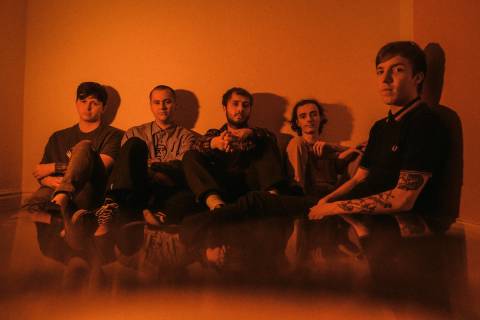 The debut Decay album is called Staring at the Sun and will be released on July 1o through Fox Records.

They take inspiration from the likes of Basement, Title Fight and Citizen, with their own Northern twist.

Vocalist Danny Reposar said: “At the time of writing the track we were all going through a lot of troubles and setbacks within our personal lives; death, grievance and heartbreak to name a few. We wanted to write a record that ebbed and flowed in a way that our emotions were at the time of writing. The highest of highs and the lowest of lows. From being uninspired, to a major musical breakthrough, to grieving the loss of a loved one. The record is a reflection of our everyday lives in and out of the band and is something I hope a lot of people resonate with.” 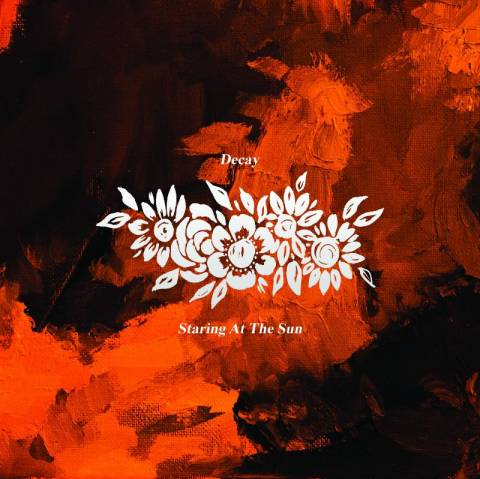 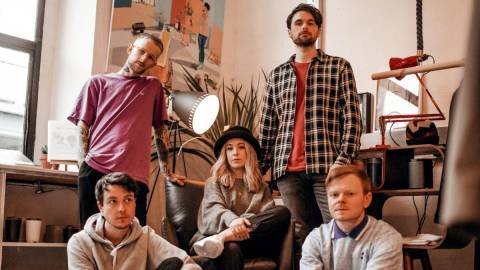 Irish indie/emos The Winter Passing will release their new album New Ways of Living on July 3 through Big Scary Monsters. 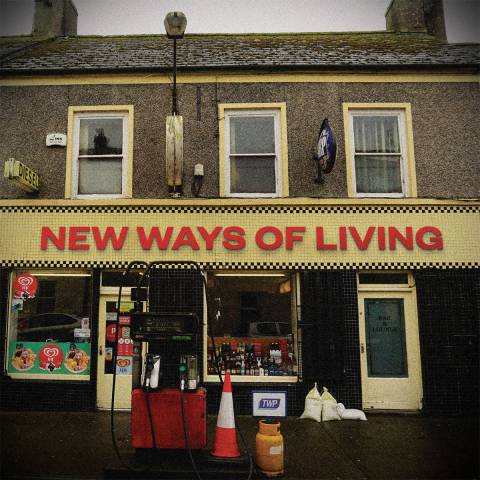 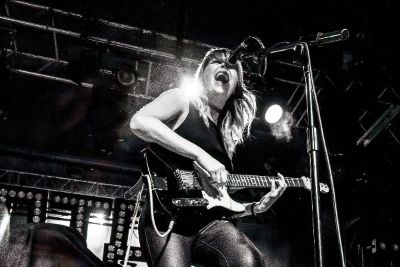 The second album from Rews will be released on August 7 through Marshall Records.

Frontwoman Shauna said: I’m so excited for everyone to get their hands-on Warriors, a serendipitous title right now! People always warn about ‘that difficult second album’. For me, I think this new album contains some of the most honest, painful & uplifting songs that I’ve ever written, and I feel that it is a pure expression of who and what REWS is. Each song on the album is a journey through a tough situation; all different; and I want it to show people that no matter what they are going through, together, through the spirit of music, we can strengthen, we know that we belong and we CAN do this… Today, we’re warriors!”

Heart Is On Fire 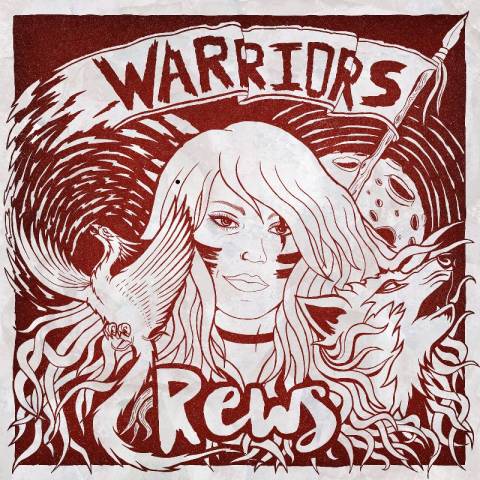