New records to look out for – June 25

Here is our weekly round-up of some of the recently announced records from across the alternative music world. 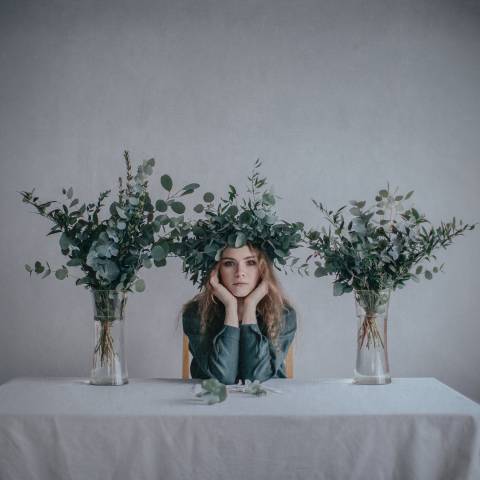 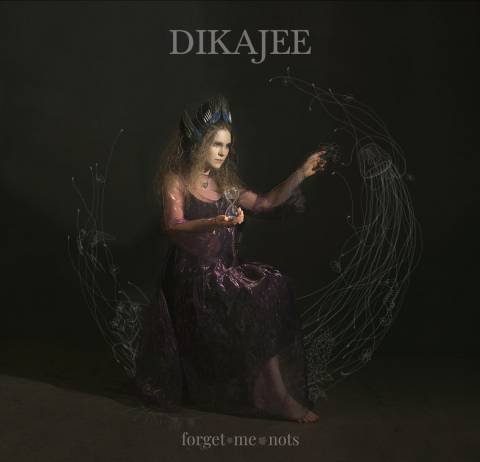 Sugar Horse – The Live Long After 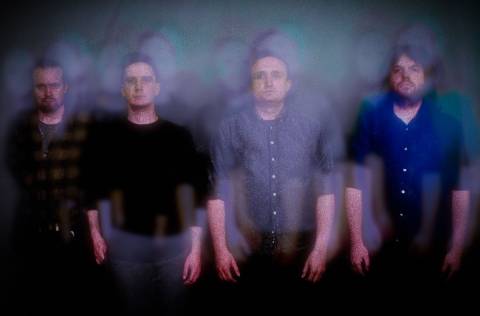 Sugar Horse will release their debut album The Live Long After on August 27 through Small Pond Records. 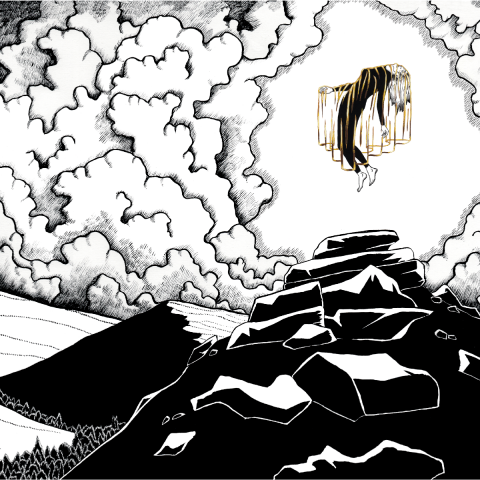 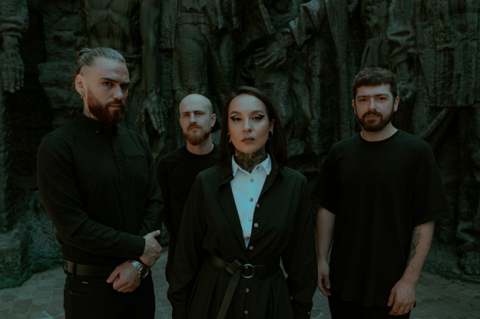 Jinjer will release their new album Wallflowers on August 27 through Napalm Records.

Bassist Eugene Abdukhanov said: “Growing creatively has always been a major goal for us. The day Jinjer stops reaching for new musical horizons – will be our last day as a band. We could have churned out what our peers expected us to do or produce ‘Pisces’ clones without end but we’ve never done that and we never will. Instead, we wrote an album whose level of emotions range from the fiercest aggression we’ve ever had, to the most intricate melodies and melancholic vibes you could ever get from our music. We decided to rip apart all possible stylistic boundaries without regard to financial success or competing with our previous albums. Wallflowers is a different kind of album musically and visually. It’s about our identity as a band, as individuals and a clear statement that we are different from most artists … and that it is OK to do your own thing.” 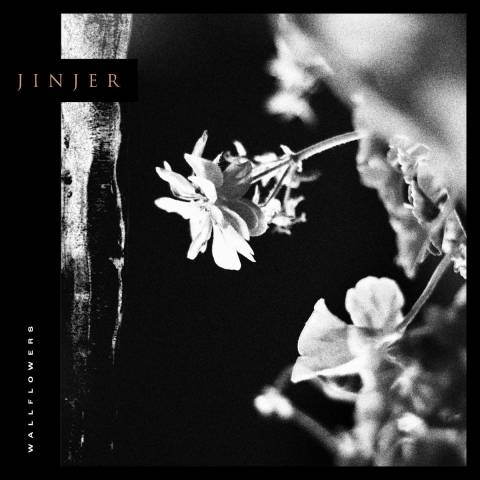 Overrider – The City Eats The Stranger//The Sky Eats The City 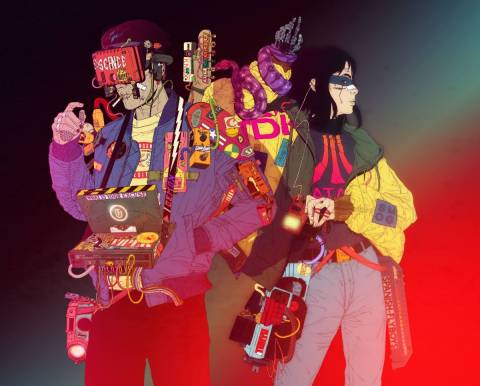 Overrider will release their debut album The City Eats The Stranger//The Sky Eats The City on August 6.

The anonymous band said: “To be honest, it’s been a tough year. There is a rising theme of dissonance and disquiet as the album progresses. We wanted to evoke something carefree and swashbuckling that gradually gets overtaken by anxiety and a kind of cosmic horror. The record is very much in two halves, like a classic LP. Most of the high energy, fun stuff is on the A side, and there’s a transition to maybe the darker, more creepy vibe as the B progresses.”

“We had nearly finished the album, and were thinking of it as this purely electronic LP. We’d ripped a load of samples from our first EPs and were pretty happy with the few drum loops here and there that we were using from that material, but we dropped John a line anyway, saying ‘got any ideas?’ The parts he sent blew us away, so we went back to the drawing board, re-imagining what the record would sound like, and in some cases totally re-writing tracks.” 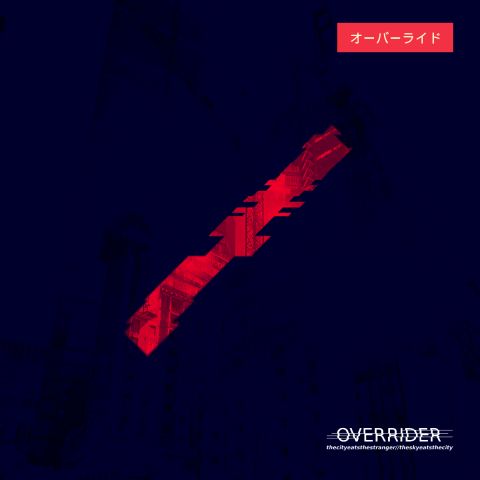 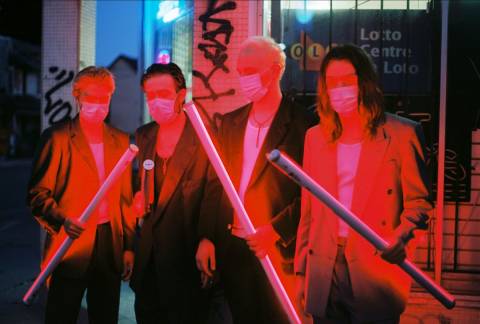 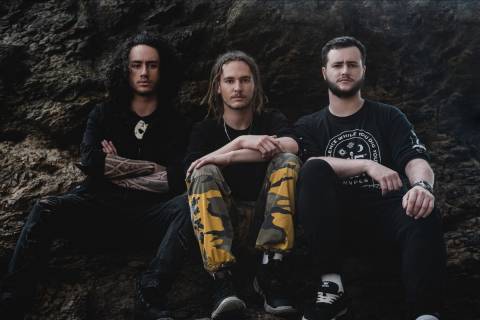 Alien Weaponry will release their new album Tangaroa on September 17 through Napalm Records.

Henry de Jong says about Tangaroa: “The album is tied together with the message of ‘Tangaroa’ – the whole album is more a snapshot of the band’s brains during the writing process. We have also written songs that are about some of our first tūpuna (ancestors) who were here in Āotearoa (New Zealand). Hatupatu, who is very famous in Māori history, as well as Īhenga, who named a number of places in Āotearoa during his travels.”

Lewis de Jong adds about the album’s artwork and thematic details: “The album is named after the track ‘Tangaroa’, and we went with this theme on the artwork. The album is drawn from some new experiences we’ve had as well as some ancient Māori tales. I think we have stepped things up from the last album.”

Bassist Tūranga Morgan-Edmonds also adds: “This album’s use of even more traditional Māori sounds and styles is a very exciting step forward for us.” 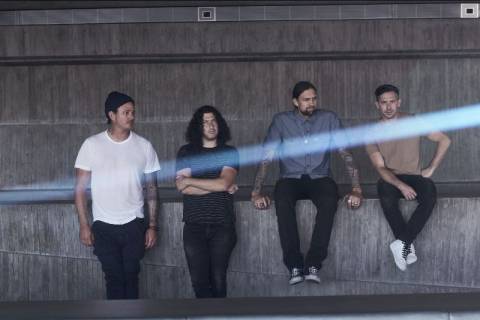 Angels & Airwaves will release their new album Lifeforms on September 24. 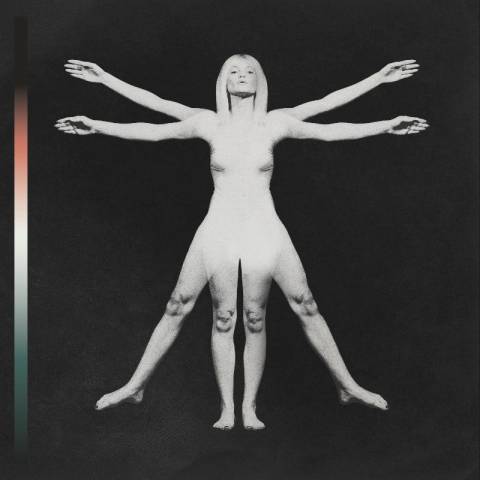 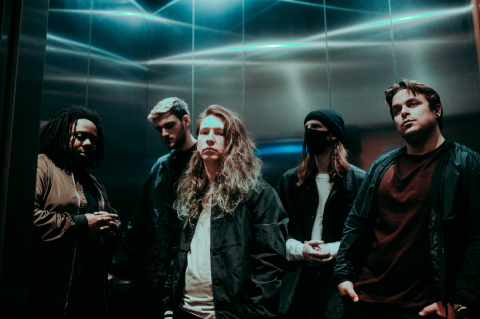 Sleep Waker will release their new album Alias on July 23. 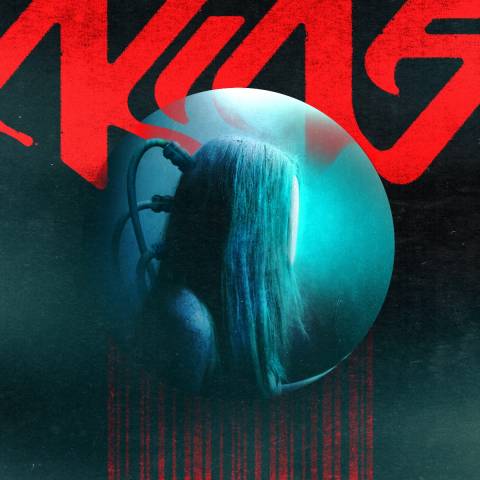 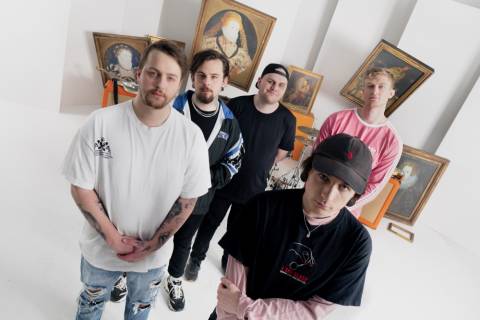 Those Without will release their debut album Bittersweet on September 24. 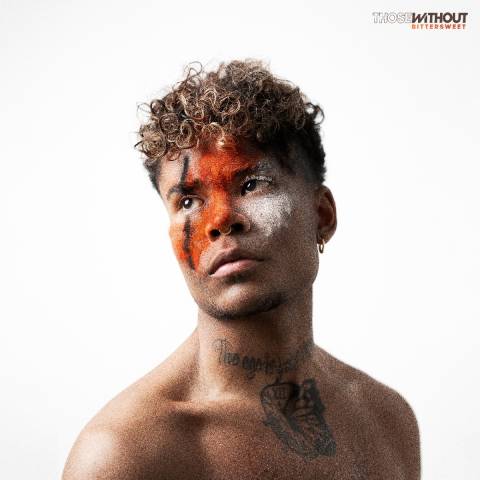