New records to look out for – June 11

In this week’s roundup of newly announced records, we cover a wide range of forthcoming releases from across the alternative music world. 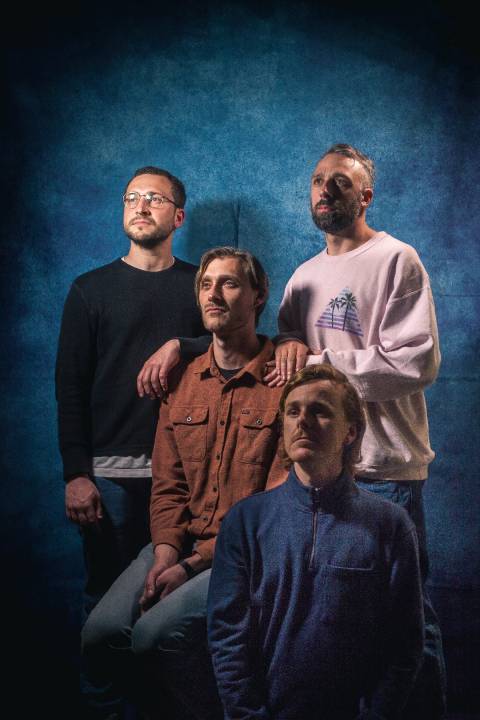 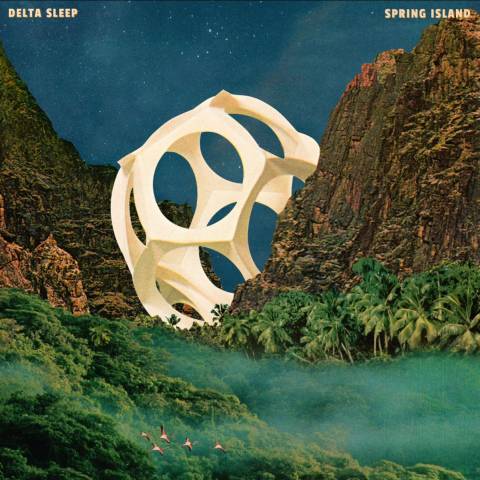 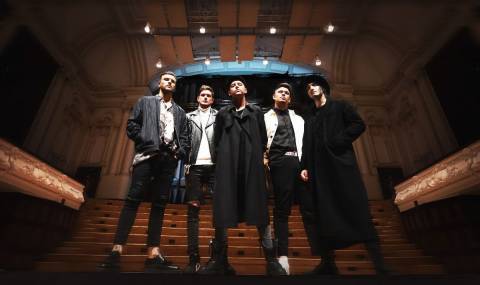 Vocalist Michael Murphy explains: “It’s an on-going initiative to try and spread awareness, and to remind our fans and our followers, that no matter what they are going through, no matter what mental health struggles or demons they are going through right now, they don’t have to do it alone and they don’t have to deal with it on their own.”  He adds, “The aim is to help normalise talking about our mental health issues and to help to breakdown the stigma attached to mental health.”

Watch the video below for more information on the initiative: 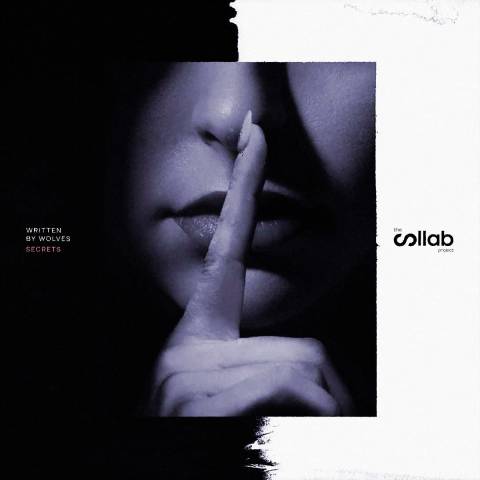 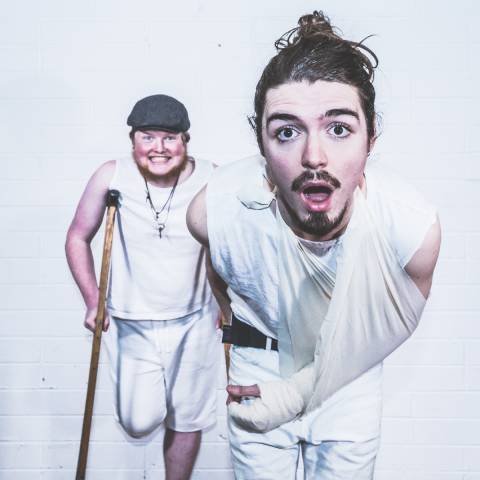 Bicurious will release their debut album (re)constructed on July 30. 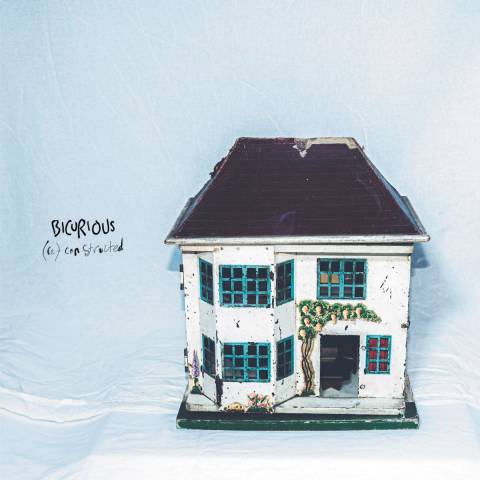 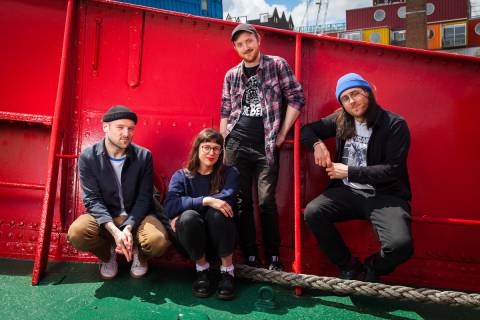 Fortitude Valley will release their self-titled debut album on September 3 through Fika Recordings.

The Five Hundred – A World On Fire

The Five Hundred will release their new album A World On Fire on July 30 through Long Branch Records. 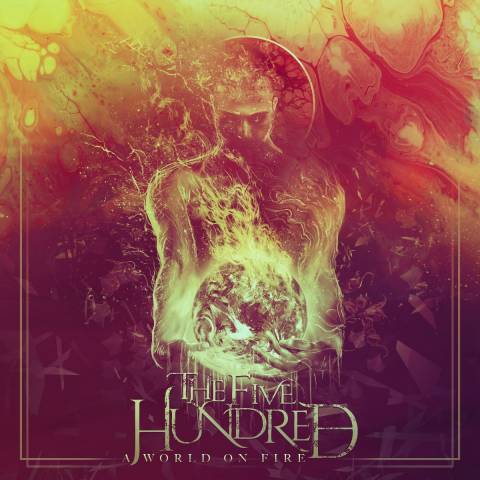