New records to look out for – February 12

Here is our weekly round-up of some of the most exciting records that have been recently announced from across the alternative world.

Them Bloody Kids will release their debut album Radical Animals on April 23. 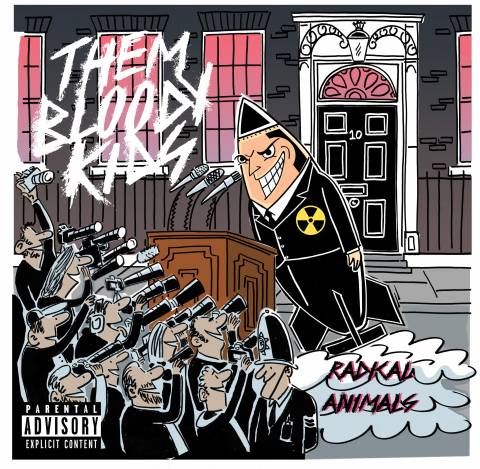 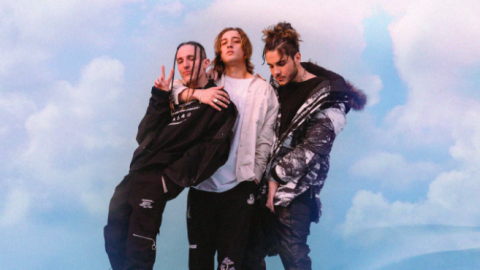 Chase Atlantic will release their new album Beauty in Death on March 5 through Fearless Records. 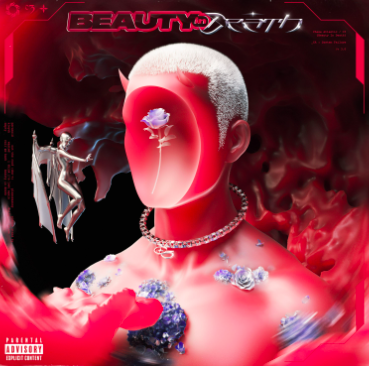 Stick To Your Guns – The Meaning Remains (acoustic) 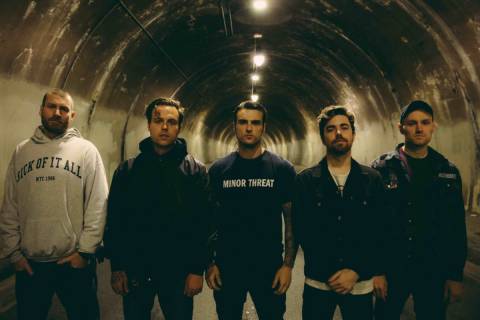 Stick To Your Guns will release their acoustic EP The Meaning Remains on February 18 through End Hits Records.

“This is an EP of some of our most popular STYG songs translated into in a new light,” says vocalist Jesse Barnett. “Although the setting of these songs may seem slow and somber, the meaning of these songs remains with the same furious passion for which they were intended. They are sung quietly and gently from the same place that they are screamed. For us, fury and peace go hand and hand. They are both tools that we believe are necessary. We hope you enjoy these songs you’ve heard a thousand times — but now in a new way.”

THE MEANING REMAINS EP TRACK LISTING:
1) Amber
2) Forgiveness of Self
3) Nobody
4) Take On Me (A-Ha Cover) 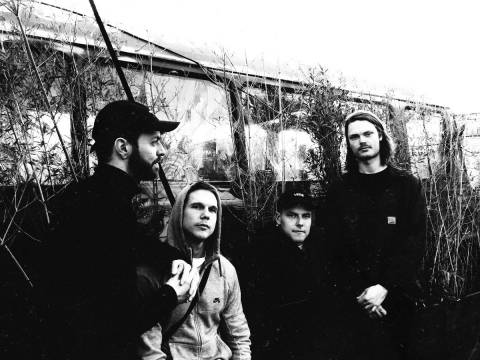 Ghost Iris will release their new album Comotose on May 7 through Long Branch Records.

The band said: “Comatose is a title that represents in a plethora of ways. It’s about the fact that many people are asleep, but even from a coma, one can arise. On the surface it might seem extremely dark, nihilistic and bearing of a defeatist attitude, but darkness cannot exist where there’s light. We all exist in the age of enlightenment and even though it seems as if we’re all screwed and the earth is almost destroyed, times will surely change. Arise from the coma, no longer comatose, we fight the demons.”

Commenting on the artwork, they continue: “The artwork for Comatose depicts Kali, whose name translates to “she who is death”, as a mere mortal. To serve the title of the album, the majority of mankind are asleep and oblivious as to what is going on around them. Ultimately, we are death. However, there is no darkness without the light – let us all arise from the coma.” 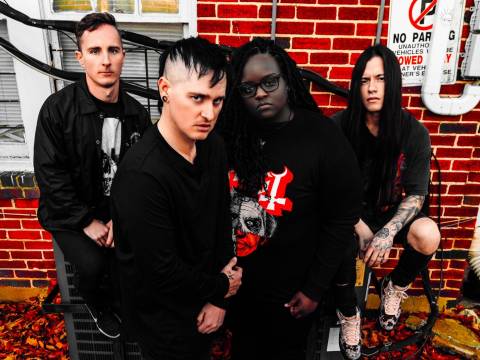 Tetrarch will release their second album Unstable on April 30 through Napalm Records.

Diamond Rowe says about the album: “The album has an overall theme of self-reflection and really looking at the relationships or parts of yourself/your life that you don’t like and getting out of those situations. It’s an angsty record. Musically, we were not timid in showing that we refuse to be boxed in as artists, and I think we really came out swinging with showing the world the type of band that we want to be. Freak did great for us and showed us that the music we were making was something that people wanted to hear, and that gave us the confidence to write and record this beast of an album.” 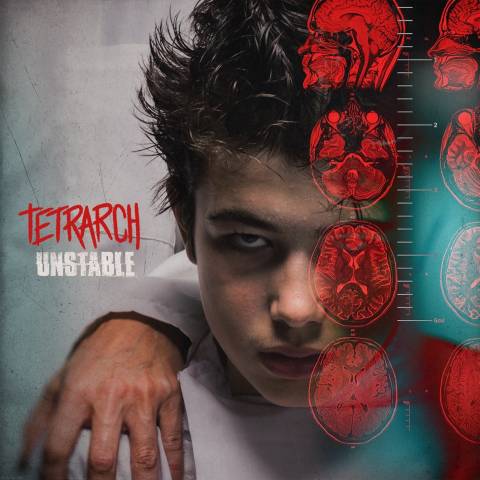 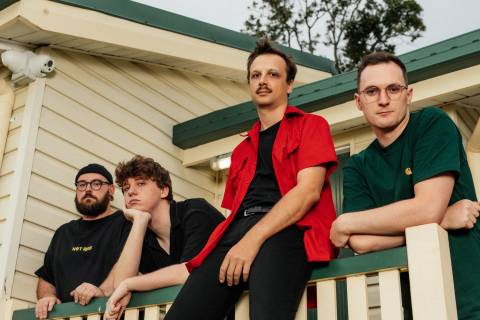 Waxflower will release their new EP We Might Be Alright on April 16 through Rude Records.

Frontman Tristan Higginson said: “This is our first cohesive release. I think it’s a perfect representation of what we’ve learned over the last year or two as well as the experiences I’ve had along the way. Hopefully people can resonate with its optimism, the world surely needs some right now.” 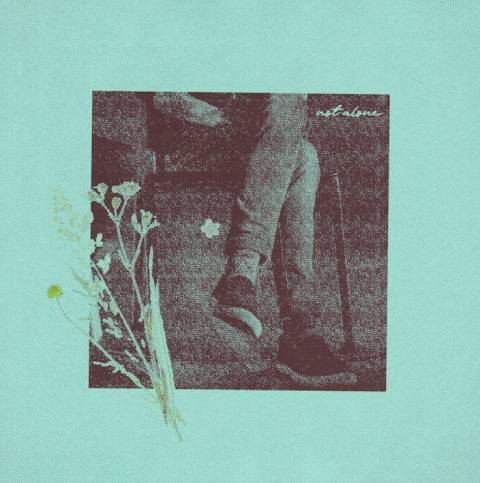