New Records to Look Out For – Feb 7

Here’s our weekly roundup of the new records announced that we think you’ll enjoy! 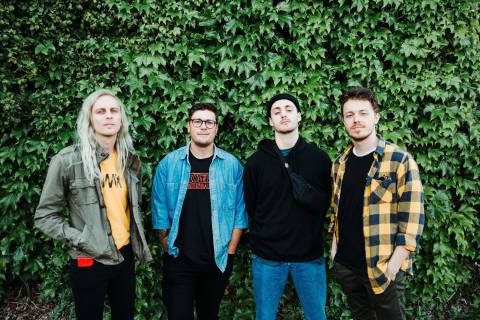 Newcastle punks Introvert will be releasing their highly anticipated EP Mending Breaking on February 21 through UNFD.

Vocalist Audie Franks said: “Sometimes you get in those spaces and you want others to help you, but you also want to be able to do it yourself,” he says. “The title came about because of the idea of someone trying to fix themselves and going through cycles of mending and then breaking again. If you listen to the EP from start to finish it actually goes around in that circle of mending and breaking.” 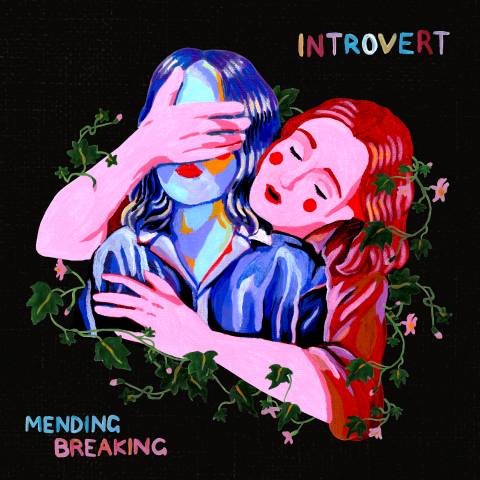 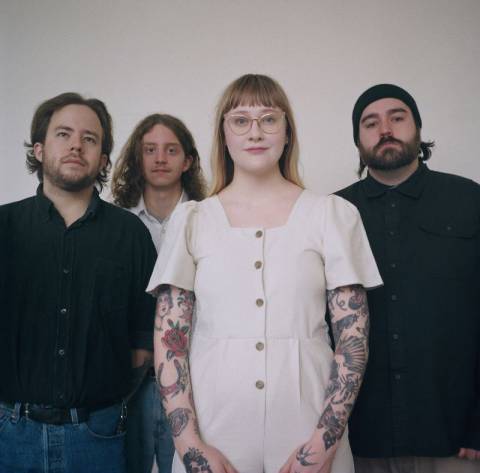 7. Window in the Shade

9. Sleep Away the Summer 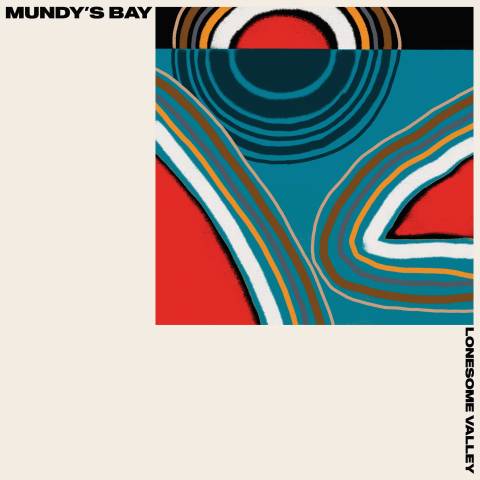 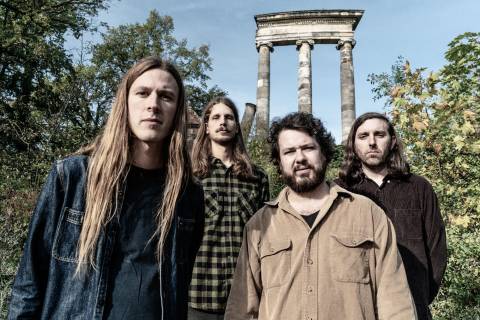 Proggers Elder will release their new album Omens on April 24 through Stickman Records.

ELDER’s new album Omens answers any speculation about their new direction with an emphatic statement: evolution or extinction. Lush, intricately interwoven melodies grow and dissolve into spaced-out jams; massive riffs thunder down into a churning sea of psychedelic sounds and unpredictable grooves carry away the listener. ELDER paint pictures with their music, and Omens shows the band experimenting with an even more colourful palette – with good reason. 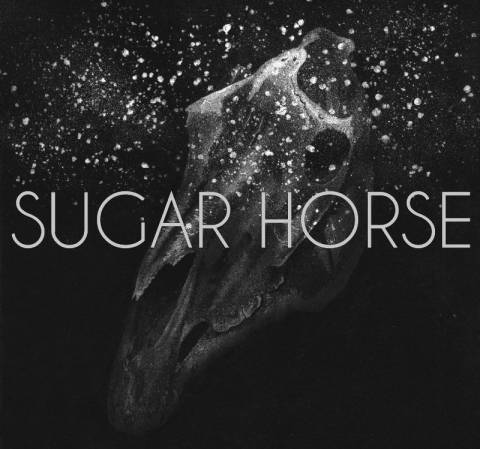 Bristol doomgazers Sugar Horse will be releasing their new EP Drugs on April 17.

The band said: “There was a lot of emphasis on having a pacey, driving and technical sound… We wanted to do the opposite; Make everything simple and slow everything down. I think the best art is formed when it’s creators enforce rigid rules on themselves. Mondrian had geometry, Mark E Smith had his hatred for cigarette taxation and we have a complete disregard for urgency.” 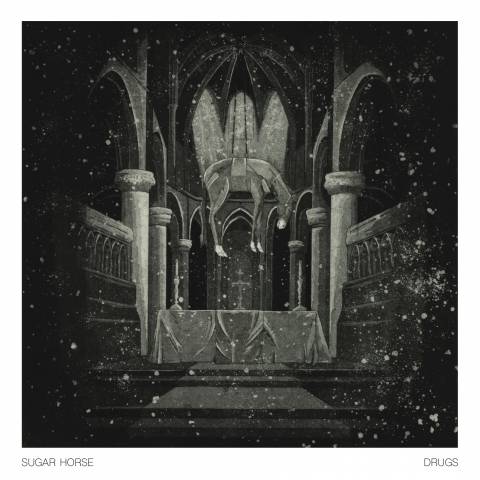 Set It Off – One Single Second