New records to look out for – December 11

Here are some of our favourite new records to come out of the alternative world. 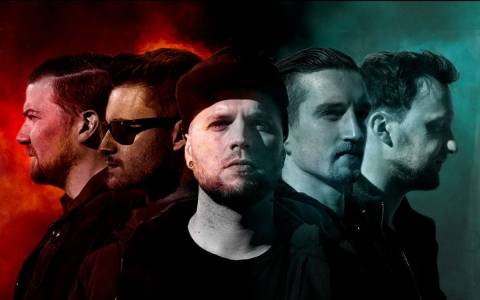 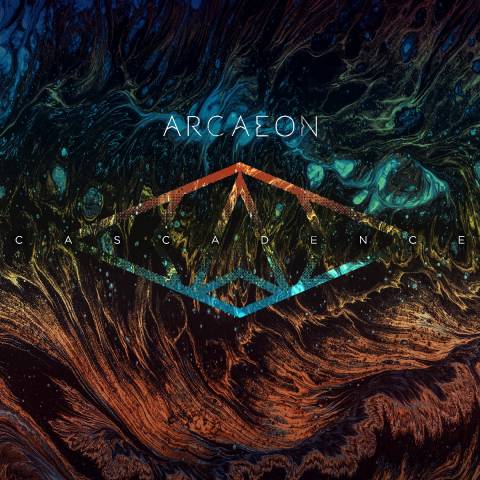 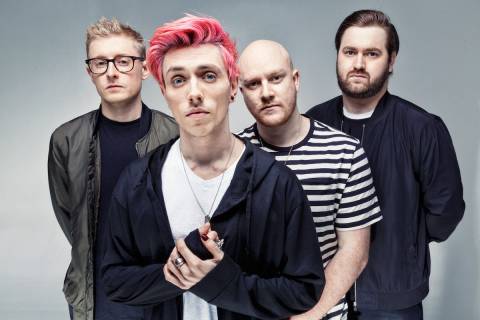 Frontman Thomas Napier said: “Far too often we shy away from our own negativity almost as if we are afraid of it. These songs allowed me to face my own negative thoughts head on.” 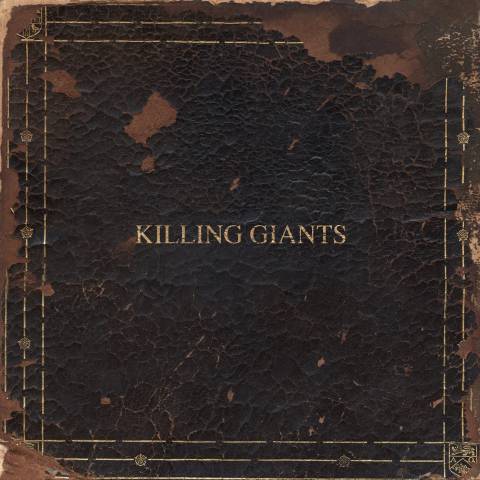 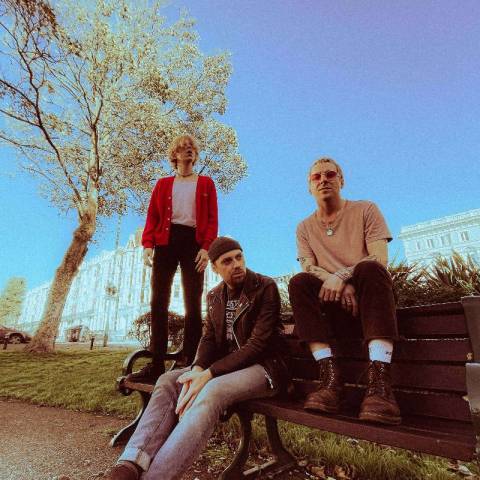 The new EP from The XCERTS is called So No One Told You Life Was Gonna Be This Way? and will be released on January 15.

Frontman Murray Macleod said: “Since the first lockdown, I’ve found it fascinating that we are interpreting beloved songs and lyrics, poems, movies, books, tv shows, pieces of art, so differently because of the current climate. The EP features 4 songs that we’ve always loved and found comfort in, but during this time the lyrics have presented themselves in a different light and each song has taken on a whole new meaning. We wanted to document this time somehow whilst we drive ourselves up the wall waiting to record our next project so we holed ourselves up with our bud Ryan Burnett for a few days, perfected our ‘old fashioned’ cocktail recipe and pressed record. It was super fun and carefree and it also provided the perfect excuse to finally do a duet with our girl Heights on Complicated by Avril Lavigne.”

To Kill Achilles – Something To Remember Me By 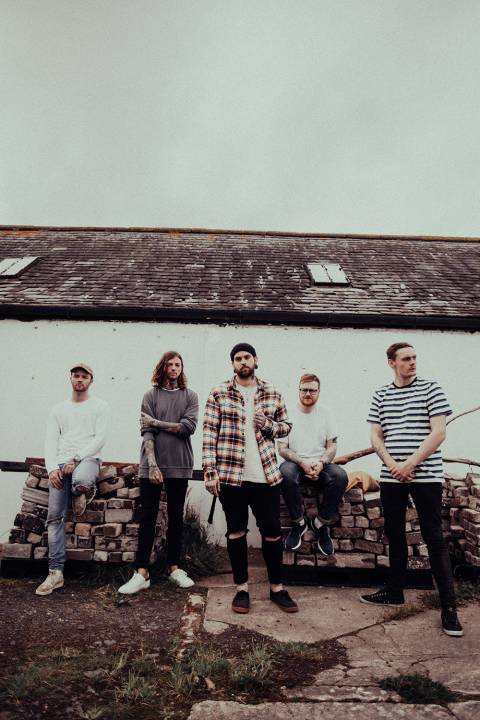 To Kill Achilles will release Something To Remember Me By on February 5 through Arising Empire.

The band say of their second album: “This record is the story of a man who wakes up on his twenty-fifth birthday and the events that happen throughout the course of a year that lead him to take his own life, exactly one year on to the date. Each song represents a month in his life (with the exception of two moments of reflection). In each of the songs we tell a story that a member of the band has been through over the last few years. Every song is real and is a portrayal of how we felt in that moment.

“The message of the record is to highlight that these events can happen, that people can be dealing with things without anyone else being aware. In our lives, we were lucky because we have the support network of our incredible friends and families, but in the case of our character, he does not. The record is a statement which shows that without support, even the strongest of people can be driven to contemplate taking their own lives.

“It’s so important to talk, it’s so important to find the people in life that you can share your lowest moments with, because no one can be expected to go through that alone. Our character deals with alcoholism, a lack of direction or passion in life, the fear of growing older and losing yourself, the isolation felt by following a creative career, the idea that when you die no one will remember you, the onset of anxiety and the shame you feel about trying to tell people you’re not okay. The pressure you put on a partner when you’re not in the right headspace, the fear of showing your emotions as a male incase you’re seen as weak, the fear of death, the moment that suicide enters your mind as an escape and the loss of a parent. A lot of these things will happen in our lifetime and it’s important to know that if they do, there’s people out there who will help you through it.

“Something To Remember Me By is our character’s suicide note, explaining why he felt he must walk that path, in a way it’s all of ours too as we all went through these things, we just had the people there to stop it from being our eventuality. The message we try to promote is that these things are normal, these feelings are normal and if you recognise any behaviour we speak of in anyone close to you, then it’s your responsibility to be the first to speak up. A conversation can save a life, don’t let anyone end up the way our character does. In a way this record is also the solution to the problems that we speak about, we poured our emotions into this, and after we’re gone, it’ll still be there, reminding people that we once existed and that we once felt as strongly as we do. It’s just something to leave behind, a memento, a token, or just something to remember me by.” 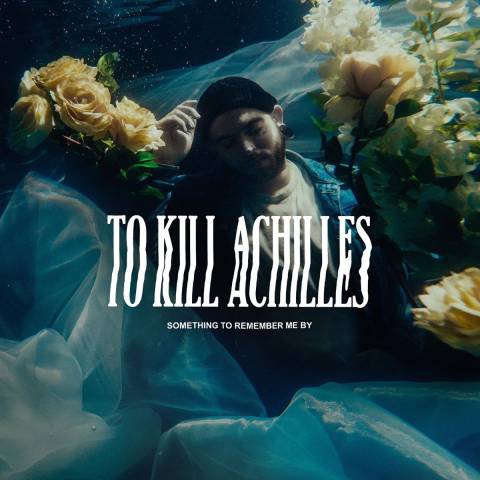 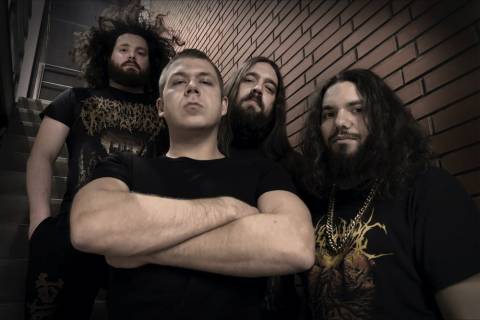 The band said: “We are very proud to present to you our third album called Insufferable Violence. The title is an obvious metaphor for what to expect from the new tracks; relentless brutal death metal in our signature style of the genre. Obviously, the songs are fast, brutal, aggressive, slow and groovy, but we didn’t shy away from trying new things. We’ve incorporated a lot of death metal’s neighbouring genres to spice up the mix, varying from beatdown to black metal, and from goregrind to tech death. We feel this is the absolute best album we are able to deliver at this point in our career and we sincerely hope you will become as excited about it as we are!” 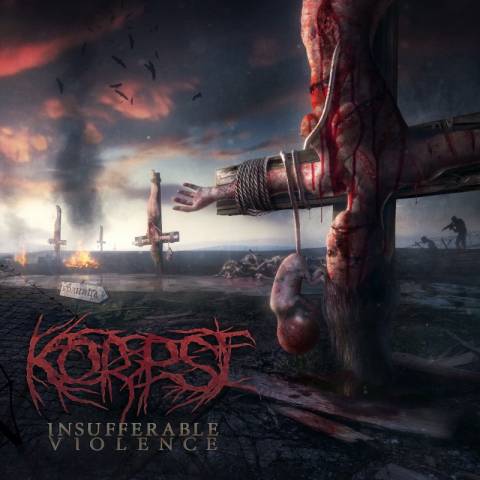 Glitterer – Life Is Not A Lesson 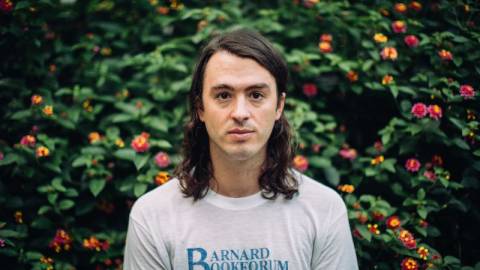 The second album from Glitterer is called Life Is Not A Lesson and it will be released on February 26.

Ned Russin said: “The major theme in Life Is Not A Lesson is desire.  “Are You Sure?” is a song about certainty. My younger self was fascinated with and comfortable in assurances. I felt very sure I had the answers to a lot of questions. What am I doing with my life? What do I like? Who am I? My current self not so much. This song addresses the desires to find these answers while admittedly contradicting itself in the face of their questions, unsure if they’re even important to answer in the first place.” 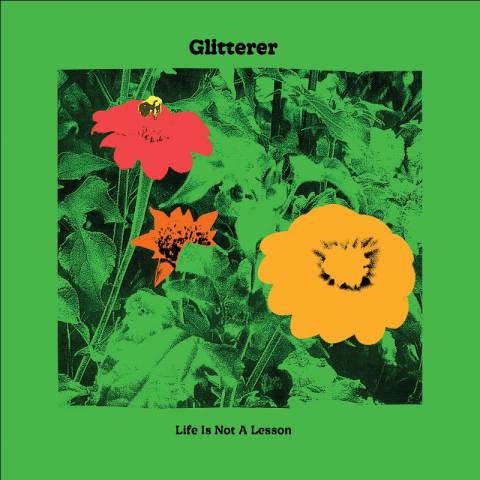 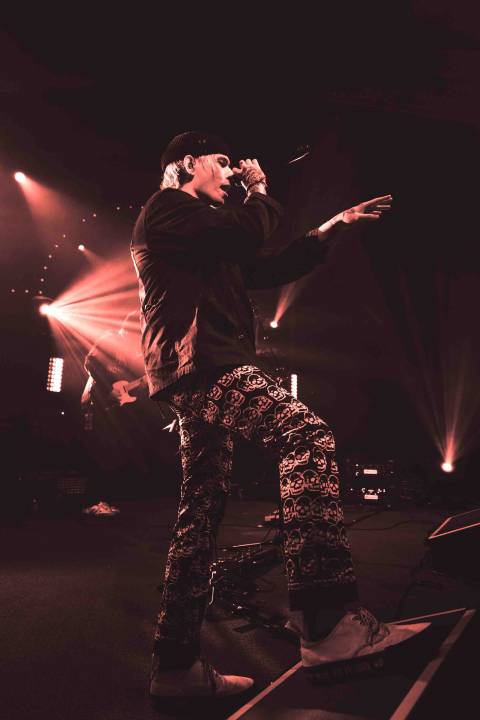 The new album from nothing, nowhere is titled trauma factory and will be released on February 19.

nothing,nowhere. commented on the new album detailing, “TRAUMA FACTORY is an accumulation of songs written during a confusing time. it is about accepting the present and following your true north through the pain and suffering of human life. I wanted to make an album that was truly genreless and inspire others to challenge themselves artistically. I believe the most inspiring art is unpredictable and unrestrictive. to me that’s what TRAUMA FACTORY is.”