New records to look out for – April 24

Our weekly round-up of records that have just been announced that we are excited for! 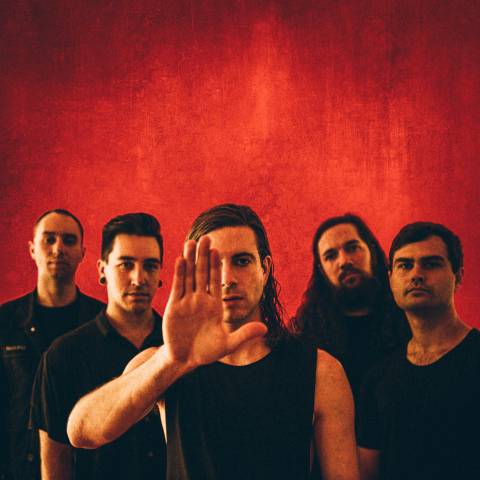 The fifth In Hearts Wake album is titled Kaliyuga and will be released on August 7.

The band, who have always been environmental awareness champions, calculated the carbon footprint of making the new record which came to 26.37 tonnes of CO2e which has been entirely offset through the purchase of carbon credits in the Yarra Yarra Biodiversity Corridor of Western Australia. The album will also be packaged and manufactured plastic free.

“During the recording process we measured every power socket, counted every light, pound of freight, food consumption, driving mile and airfare taken. We were then able to find the total carbon footprint and offset it by supporting a rewilding project in Australia on First Nations land” says frontman, Jake Taylor. “Our mission to help support and sustain life on earth has made us realise that less is more. Many industries are evolving, and as musicians we feel it’s time to do our part. It’s been challenging to navigate the retail hurdles, find sustainable materials and successful companies that embody our ethos, but through a bit of research we’ve discovered that there are many solutions out there.” 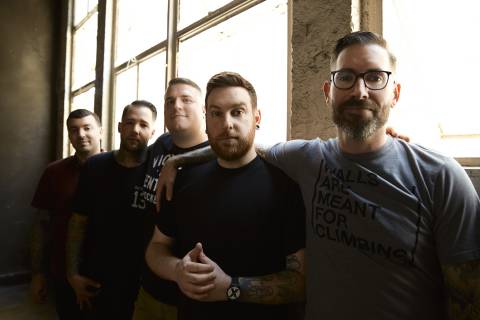 The Ghost Inside have revealed details of their new self-titled album. It will be available to the public on June 5.

Their fifth record will be released through Epitaph Records and marks a major turning point in the band’s career. It is the first record since the tragic crash in 2015.

THE GHOST INSIDE TRACK LISTING 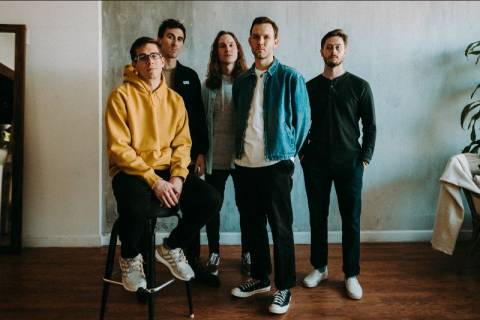 Knuckle Puck‘s new album 20/20 will be released on Rise Records later this year.

It is available for pre-order at the band’s website.