New records to look our for – March 13

Today may be Friday the 13th but its not an unlucky day for you as we’ve made it that bit easier to find out some of the records recently announced you should be excited for! 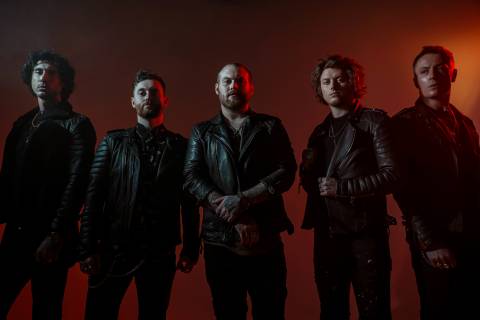 The sixth record from Asking Alexandria is called Like A House on Fire and will be available on May 15 through Sumerian Records.

Ben Bruce said: “We have been working our asses off for the last couple of years on creating this album. We are absolutely in love with what we have created. There are songs about triumph, strength and resilience. There are songs about losing love, losing passion and losing faith. There are songs about moving on to new things and song’s celebrating our journey. This album is filled with love and passion from the five original members of Asking Alexandria.”

Here’s a new single from the record: 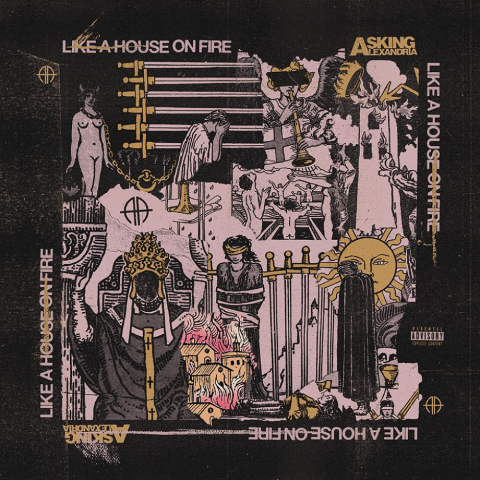 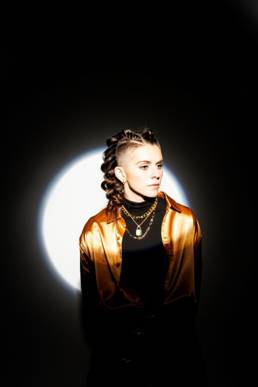 The new album from PVRIS, their third, Use Me will be released on May 1 through Reprise/Warner Records.

Speaking of the new record and the build-up to Use Me, Lynn Gunn said:

“I allowed myself to support a narrative I thought I had to support of PVRIS being a band.

“I didn’t really have a role model for this. Coming from a ‘band culture,’ it’s about how the group is always greater than the sum of its parts, and you’re not supposed to take credit, even if you do everything. There’s no template or role model for really owning it as a woman. I wanted to make everyone else happy and uphold an image I thought we had to.

“Growing up, I learned I don’t have to do that anymore. I’m finally allowing myself to take credit. I’ve got the full support and encouragement of my bandmates. PVRIS is a unit and very much a team, but the heart and soul of the vision and music always has sourced from me. I’m just saying it now. I fulfilled my own vision of what a role model should be.” 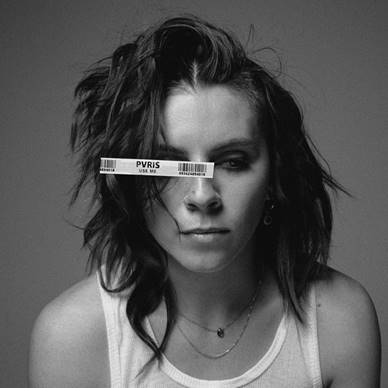 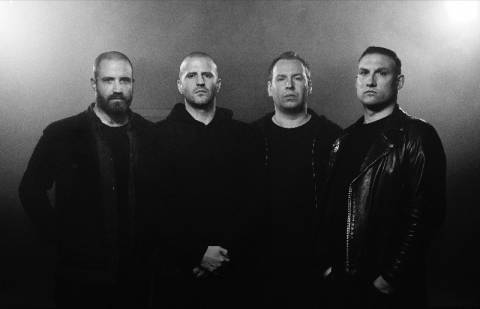 Brits Atavist will release their new album III: Absolution on June 19 through Candlelight Records. The record, their third, comes 13 years after the release of their second record II: Ruined.

The band went on a decade-long hiatus after the album release but reformed in 2017 and are back better than ever.

C. Naughton said:  “This is a soundtrack that travels through the depths of human emotion, from losing everything, mourning loss, realising your own mind, right through to finding your way again. Ultimately finding Absolution at the end of that journey. There is no joy here, only relief at the end of an arduous voyage.” 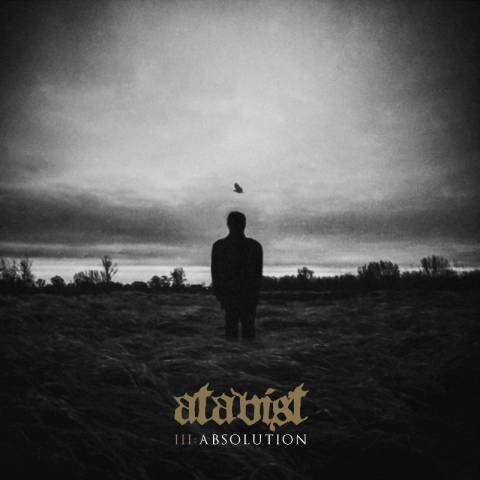 Naked Next Door – Swerving Out 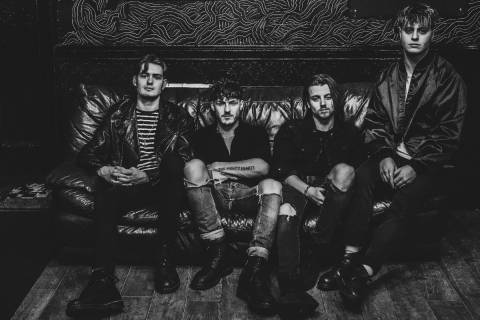 Indie rockers Naked Next Door will release their new EP Swerving Out on May 13 through Honest Records. 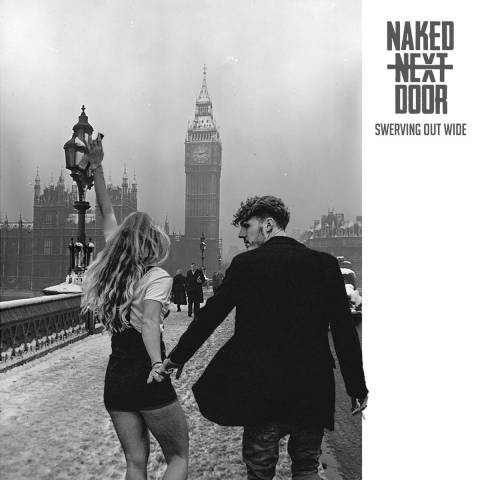 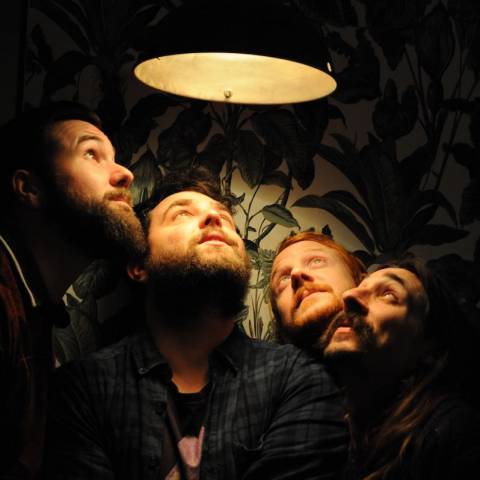 Danny Byrom said:  “For me this works as a p.s at the end of a letter, the stories not yet fully told. Lyrically it has similar themes—the grand narratives in life. I think it’s hard to avoid.”

“I like to find unique analogies that haven’t been found, but once heard they seem like they have always existed; the loud wallpaper in a quiet room, traffic jams bringing in a red brake-light-coloured sunset, the night disguising the roads as strips of liquorice, wondering who tamed the carousel horses, a cherry branch in at random signifying good luck, the easiest thing to do being to learn the hard way, trying no to worry where you are going to sleep at the end of the day knowing that heaven’s always got a spare room; just in case…” 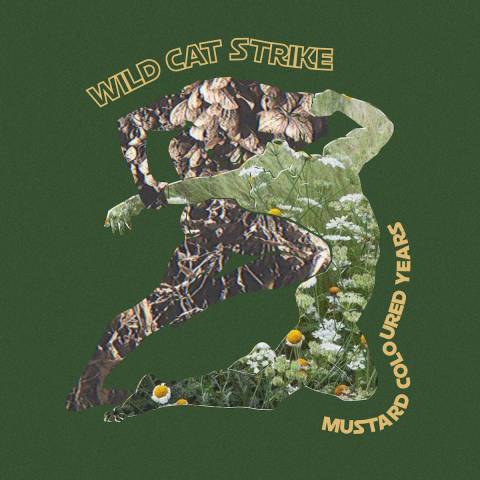