New records to get excited for – April 17

Here is our weekly roundup of the new records we think you’ll like. 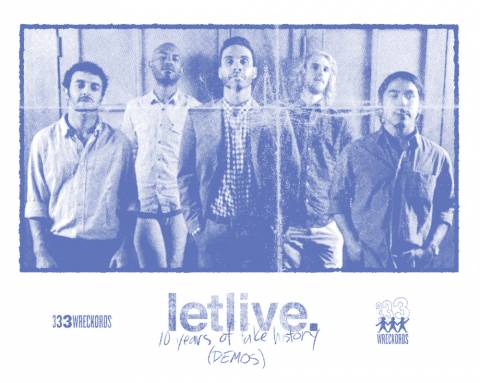 letlive. have released some Fake News demos to celebrate the 10th anniversary of the hit record. They have been released through vocalist Jason Aalon Butler’s 333 Wreckords and you can pay what you want.

“2007-2009. Whenever I think about those years I smile and I’m overcome with this sense of inimitable nostalgia. We learned a lot about freedom during that era. We worked multiple shit jobs and/or hustled in ways that some may consider questionable just to buy equipment. We found the most nefarious of establishments to call our studio. We quite literally risked our health and lives in mobile death traps we called “tour vans”. I mean one of our vans had a hole in the floor during a winter tour of America. It was completely metal inside with no lining, and my best friend and I agreed to share the back floor where the doors didn’t lock properly and would randomly open when we were driving on the highway. That’s how bad we wanted it and I truly believe it showed.

In these demos, all we wanted to do was create something different. Different than the primary music we listened to or the “scene” we would be considered in, different than that around us, different than what each other wanted at times even. That’s what made these demo years so special. We allowed ourselves and each other an opportunity to be free as creatives AND as people. Our effort to be so different was ironic as one of the biggest hurdles we faced when trying to grow the band was our lack of breakdowns and swoopy bangs. But in the end it is what made ll. so special to us and to those who became bold enough to say they liked it. The ones brave enough to come to the shows and let go with us. The ones with the courage to be different within an already sub-cultural arena. Those ll.ifers. That ll.ove.

I think I speak for us all when I say we had no idea where these demos would bring us and that’s the most beautiful part about it. That aforementioned freedom and uncertainty – it brought us to you.” 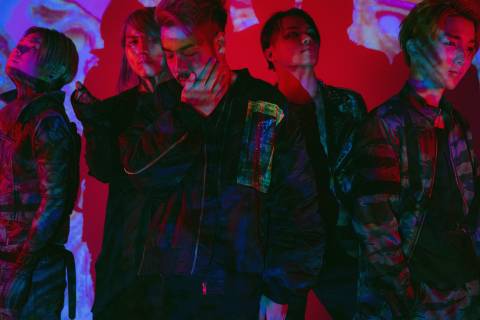 Crossfaith‘s new EP is called Species and will be available through UNFD on May 22.

TRACKLIST
1. Digital Parasite
2. Endorphin
3. Truth Of Insanity
4. None Of Your Business (feat. Jin Dogg)
5. Your Song 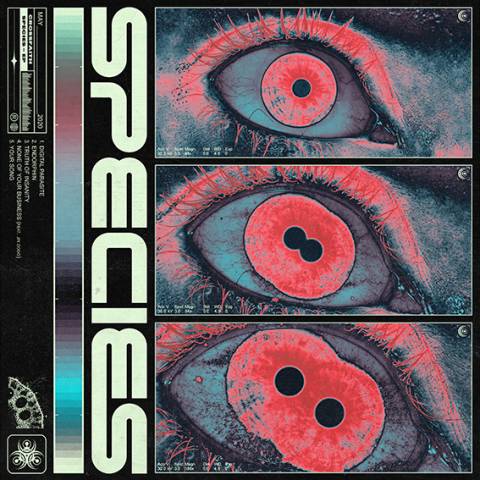 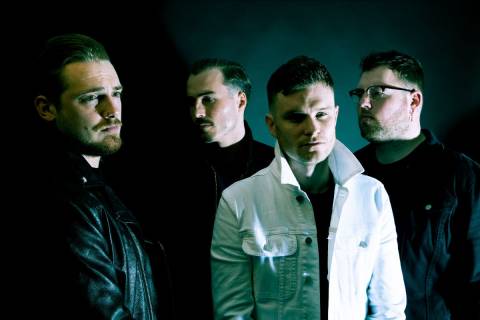 Cold Years have pushed the release of their debut record Paradise back so it is now out on September 4 through Inside Job/eOne. 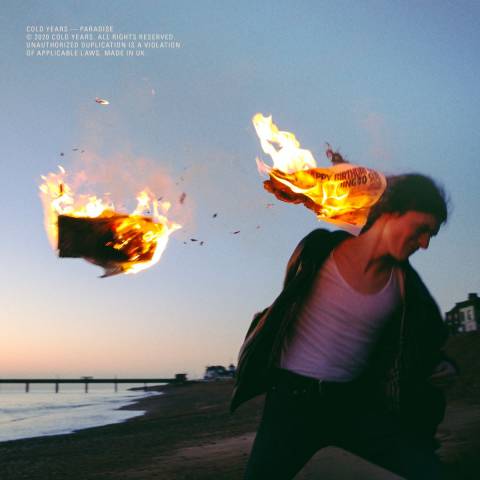