New record round up

Another Friday, another round up of the new records we feel are going to be great!

Hell Is For Heroes frontman Justin Schlosberg has created a new solo project under the moniker August Spies! He will be releasing his debut EP Corruption Of The Human Heart on May 6. 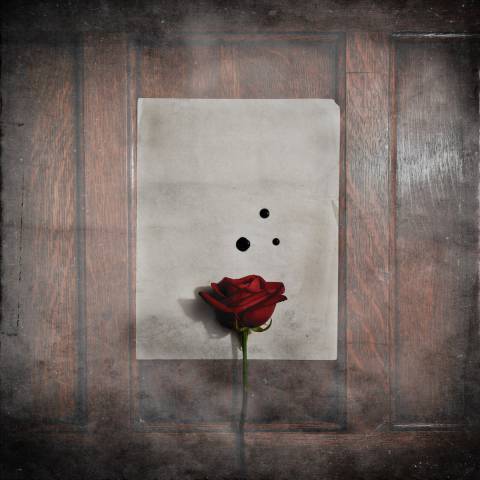 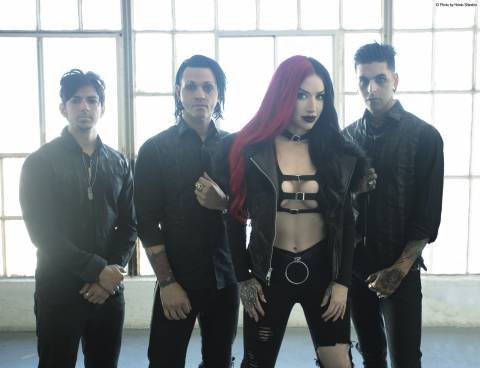 US hard rockers New Years Day‘s fourth album Unbreakable will be available to fans through RED Music on April 26! 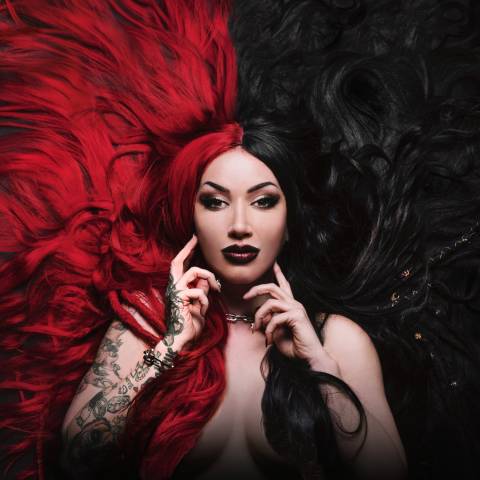 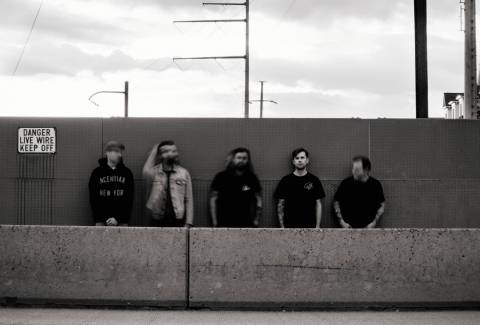 It can be hard to figure out a title for your records, particularly when you’re on your fifth and Defeater have gone down the self-titled route for their latest, set to be unleashed to the world on May 10 through Epitaph. Fans will be delighted with this news as it is the first from the band in four years!

1. The Worst Of Fates 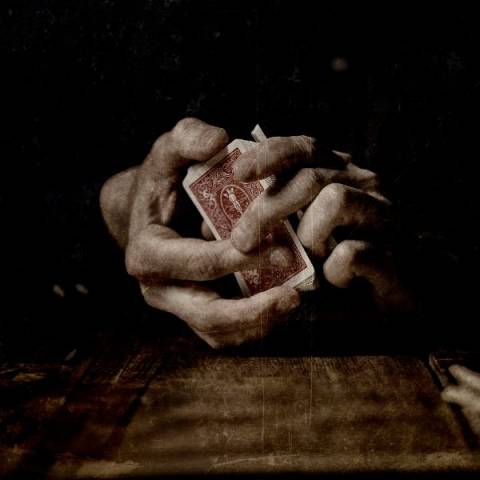 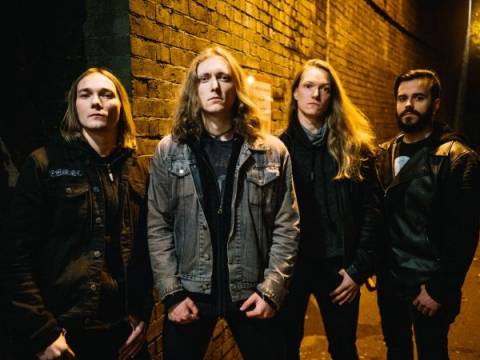 Savage Messiah‘s new album Demons will be released through Century Media Records on May 10! Their fifth record will see the band taken on a new, infectious sound, creating earworms as demonstrated in latest single Under No Illusions.

Vocalist/guitarist Dave Silver says: “I looked at what we’ve done in the past and knew we could be taking this band way further.”

“The word ‘Demons’ encapsulate the story of the band. It’s about rising to the inevitable challenges that everyone faces in pursuit of any higher end goal. The album deals with attempting to conquer both the internal and external demons that perpetually arise and permanently threaten to derail and discourage.” 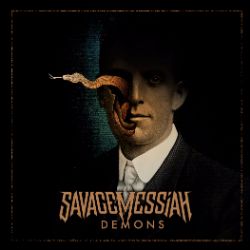 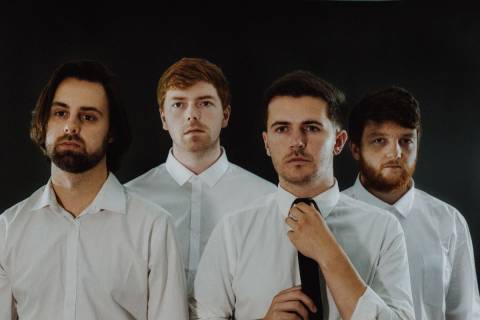 Bristol punks Weatherstate have revealed their debut album Born A Cynic will be released on May 10 through Failure By Design Records! Guitarist Callan Milward says: “We smashed out the initial recordings in 10 days during which i didn’t leave the studio for the entire time. It was freezing there and we were pretty pushed to get the whole record done. I remember suffering from some kind of sleep paralysis where I was tracking more rhythm guitars for the songs on the record in my sleep. This happened on a few of the nights.” 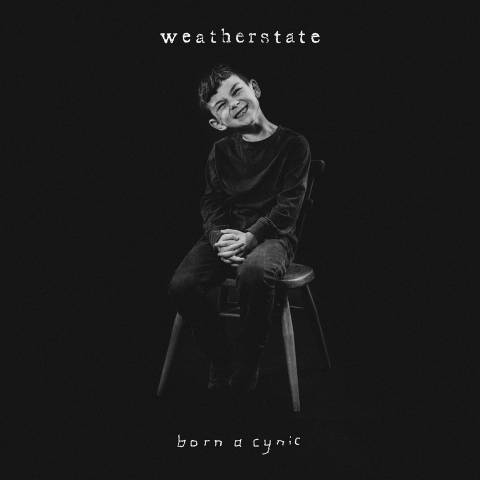 Hot Milk – Are You Feeling Alive? 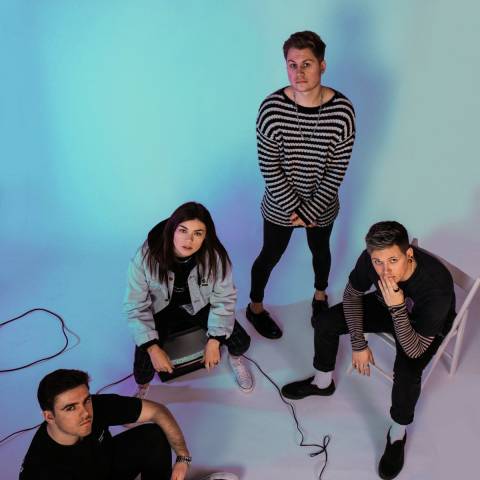 Hot Milk have appeared out of nowhere as the UK’s next rising stars! The band are releasing their debut EP Are You Feeling Alive? on May 3!