Here is a round up of some of the recently announced records! 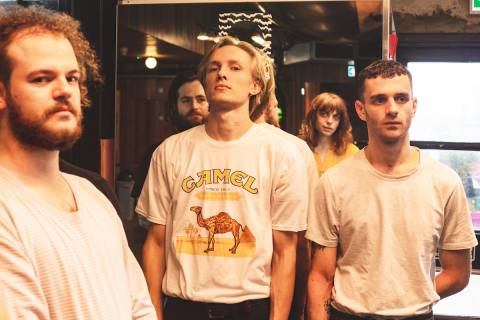 Brighton’s Ditz will release their 5 Songs EP through Alcopop! Records on July 3.

Alcopop! Records label manager Jack Clothier said: “Finally! The movement that is DITZ have finally put out their first wax cylinder laden full of hits. Five hits to be precise. Hence the name of the EP.” 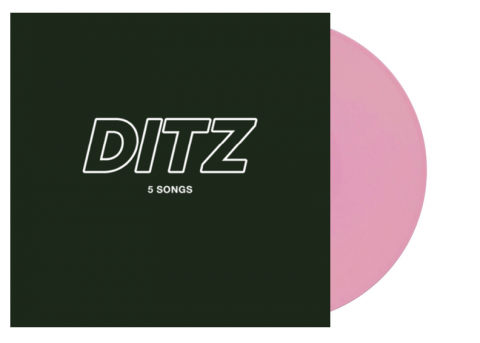 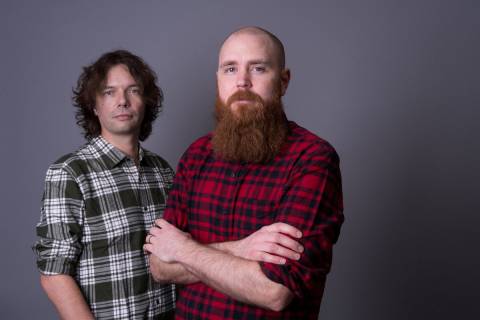 ManDown will release their debut EP We Want Blood on July 9. 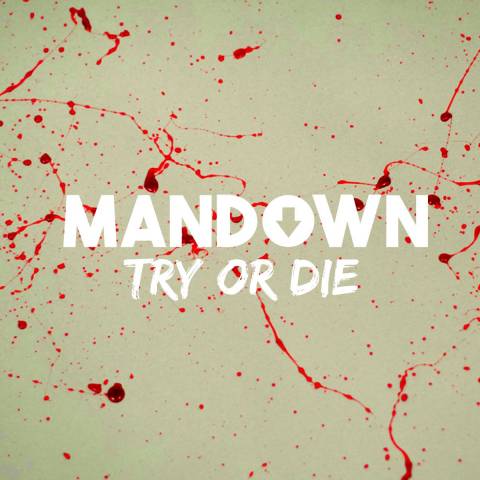 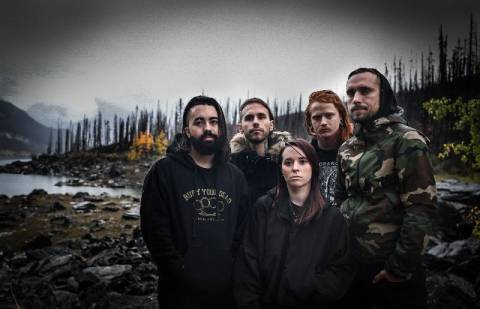 “Sonically, if Clever Girl was a Velociraptor, Transitional Forms is a goddamn Tyrannosaurus Rex. This record is so much heavier and darker than its predecessor, and, I think, a significant maturation of our sound,” shares vocalist Lauren Kashan.

“This album has many years of hard work put into it that is going to set it apart from our last album by light years. It has a story to tell, it has a life to live, and will share the air we breath with it,” adds guitarist Lance Donati. “Transitional Forms is the perfect name for this event that I will call an album. I can’t wait until it gets unleashed.”

Lauren adds: “Ultimately, the record is about a paradigm shift, from hopelessness to self compassion, and the fundamental realisation that nothing in this world or in ourselves is ever black and white. It’s the story of my personal struggle with the societal, interpersonal, and internal constructs that have left me feeling small, afraid, broken, and utterly hopeless. It is easily the most intensely personal collection of songs I have ever written, and I am so deeply appreciative of Lance and Keith for trusting me in that, and for creating this incredibly dark and intense sonic space for me to tell this story.”

Say Nothing (In The Absence Of Content)
Mean Brain
Life On The Razor’s Edge
Hirudinea
The Gray
Evolution
153
The Southern Strategy
M.P.D.B (Manic Pixie Dream Bitch)
Nevertheless (She Persisted) 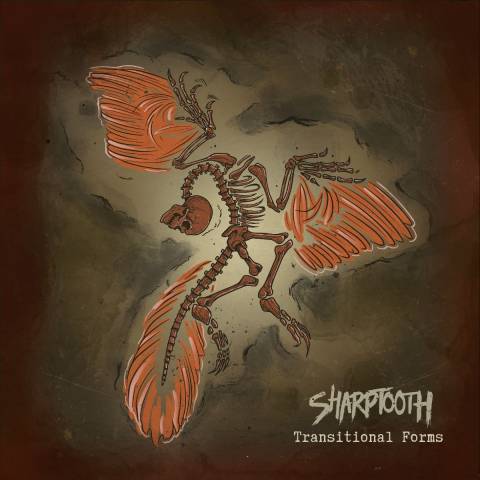 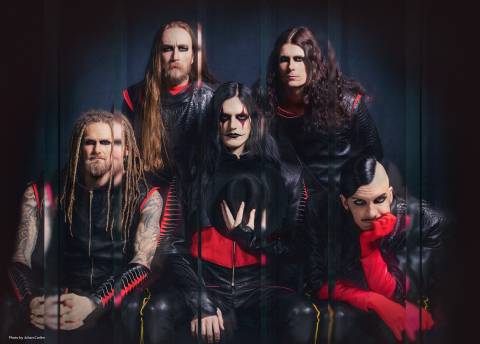 The new album from Avatar is called Hunter Gatherer and will be released on August 7 through Century Media Records. 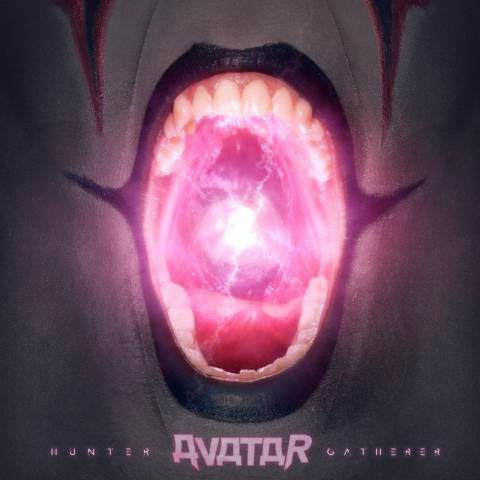 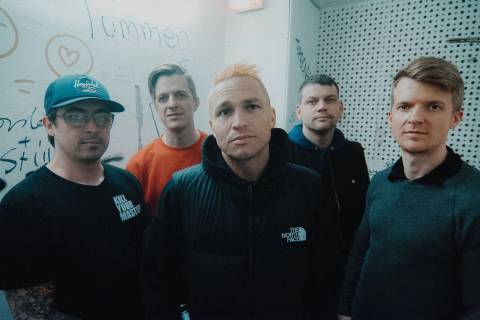 It is their first album in seven years!

“Jesse has this really clear voice, and even in his most vicious screaming the vulnerability gets through first,” says lead guitarist Ryan Morgan. “People will hear the record and there won’t be any need for decoding the emotional content. ‘Sunlifter’ was the first song we wrote for the record and it set the tone thematically for the lyrics on the album, which came to be about ambition and striving and all the parts of ourselves that are in contradiction with each other.”

Jesse comments on the lyrical direction of the album, “It is a record that purveys a much greater sense of hope than those that preceded it, and I think that as older individuals this was important from the onset of the process. I tried to create a MISERY SIGNALS record that was lyrically more positive than the previous outings, something that I could get behind as a father. Though there still exists a fair amount of tension and darkness, there shines a great amount more light.” 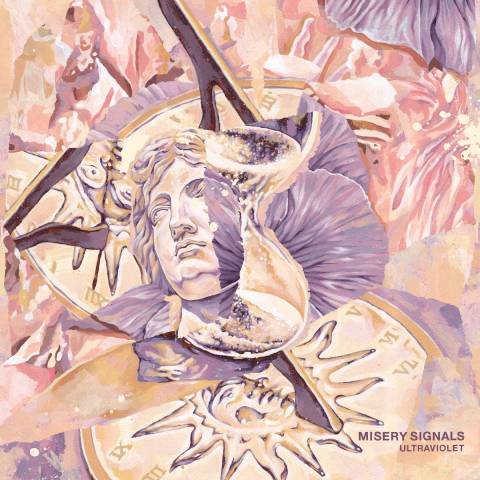 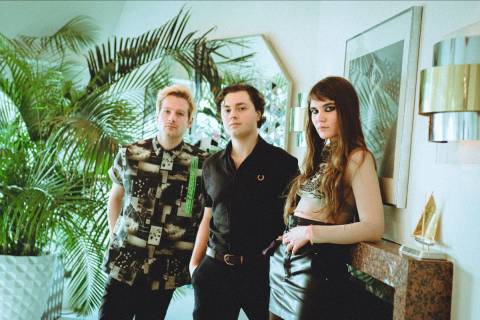 The new Calva Louise record POPURRÍ will be released on July 16.

Vocalist Jess Allanic said: “It’s often a bit of a challenge to explain our identity as a whole – we are a medley of cultures that can bring out the best in each other, creating something different. That’s what ‘Pop(urrí)’ is all about, the acceptance of our identity and that it is alright to feel different, we don’t need to belong somewhere to be somebody”. 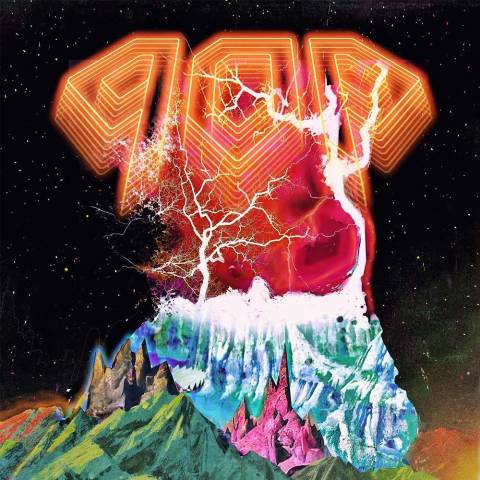 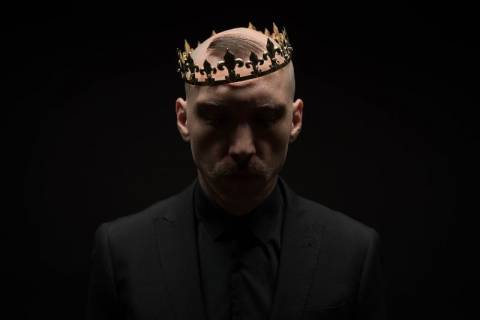 Jamie Lenman will release his new mini-album King of Clubs on September 25 through Big Scary Monsters.

Jamie said: “I didn’t want to make another full album straight after ‘Shuffle’, I wanted to give people more time to digest that, but I did want to get back to the studio  fairly quickly and record something original just to remind people I’m still a songwriter first and foremost. I was wary of repeating what we’d done with (one off single featuring Justine Jones from Employed To Serve) ‘Long Gone’ coming after (2016 album ‘Devolver’), so I tried to make an EP instead of a single – but by the time I got there, I’d written so much material on the road and in rehearsals we ended up with enough for a mini album. I’ve always loved the format, so many of my favourite records are seven or eight tracks long, I think it’s a perfect package. It’s the musical version of a novella, like Conrad’s ‘Heart Of Darkness’ or Waugh’s ‘The Loved One’, which I was actually reading at the time of recording. It’s a dirty, dark-sounding record based on uncomfortable, conflicting emotions.”

Make Them Suffer – How to Survive a Funeral 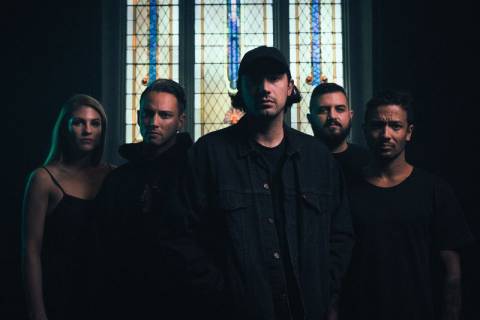 Make Them Suffer will release their new album How to Survive a Funeral on July 24 through Rise Records.

TRACK LISTING:
Step One
Falling Ashes
Bones
Drown With Me
Erase Me
Soul Decay
Fake Your Own Death
How To Survive A Funeral
The Attendant
That’s Just Life