Every week, we round up some of our top picks of recently announced records. 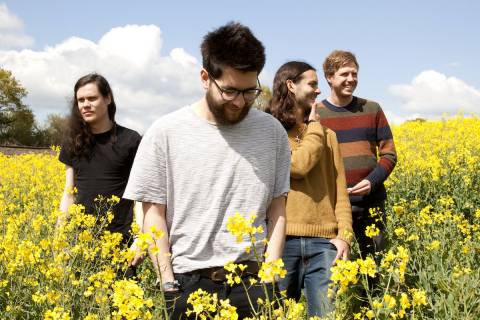 The debut album from Bellevue Days will be titled It Can’t Possibly Go Wrong Ever and is set for release later this year.

We don’t have many details yet, apart from lead single FREAKIN OUT 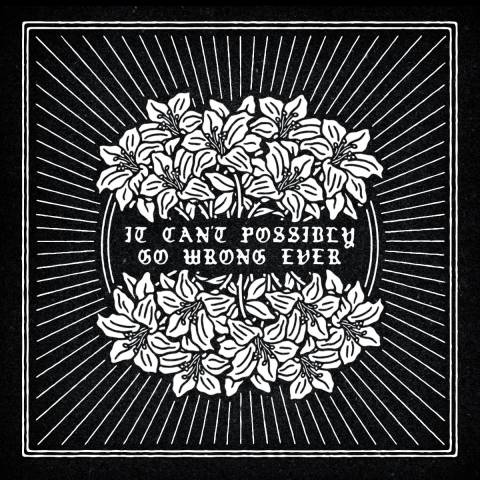 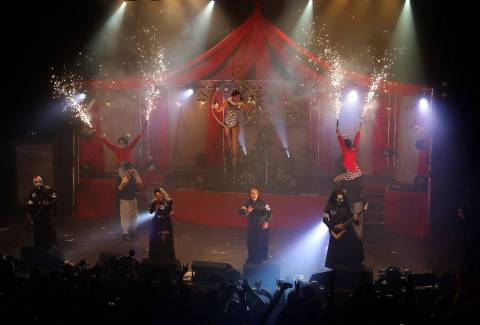 Lacuna Coil are back with a new record! Black Anima is set for release on October 11 through Century Media Records.

Vocalist Cristina Scabbia said: “Black Anima is all of us.
It’s you and it’s me, it’s everything we hide and fiercely expose to a world that’s halfway asleep.
It is the fogged mirror we are peering into searching for the truth.
It’s sacrifice and pain, it’s justice and fear, it’s fury and revenge, it’s past and future….
Human beings in the magnificence of a disturbing ambiguity.
The black core that balances it all… as without darkness light would never exist.
We proudly present to you our new work and can’t wait to welcome you in our embrace.
We are the Anima.” 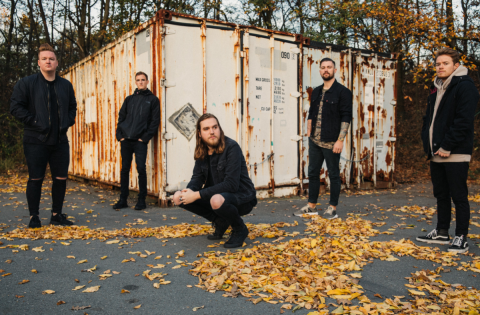 US metallers Wage War have revealed details of their new album! Pressure is set for a Fearless Records release on August 30.

The band say of the record:  “Anytime you go into make a record, there’s pressure. What you do in that studio with those people affects the next however many years of your career and if you play your cards right, it can change your life. It really felt like a make or break situation.

The ‘Pressure’ to make the perfect Wage War album, one that harvests what people have come to love about our band yet still grow and explore new territory and push ourselves harder than ever before.”

“Being in a band, making music, playing shows in one way or another all comes with a ‘Pressure’ and how you deal with it is what determines who you are. This record is our response.”

Swedish Death Candy – Are You Nervous? 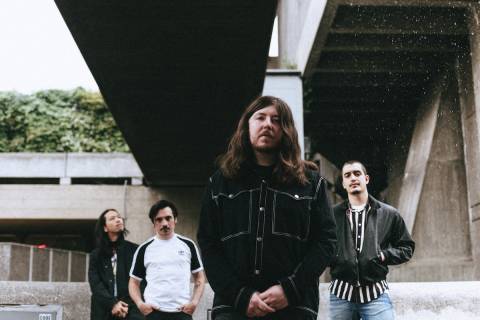 Swedish Death Candy‘s second album Are You Nervous? is set for release on September 27 through Hassle Records.

“Environmental issues, technological advances…it feels like we’re on the brink of massive change,” says frontman Louis Perry of the new record, ”so Are You Nervous? felt like an appropriate title…” 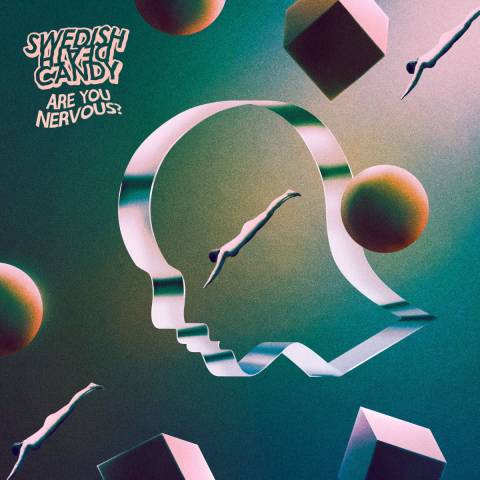