It’s time to get to know Vistas‘ vocalist/guitarist Prentice Robertson and bassist Jamie Law. We set Prentice and Jamie 10 questions about their musical likes, tastes and guilty pleasures… How would you describe your taste in music? P; Classic indie rock mixed with a bit of weirdness. J; indie pop mixed with garage rock Who do […]

It’s time to get to know Vistas‘ vocalist/guitarist Prentice Robertson and bassist Jamie Law. We set Prentice and Jamie 10 questions about their musical likes, tastes and guilty pleasures…

How would you describe your taste in music?

Who do you consider to be your favourite band and why?

P; The Strokes because for me they sum up everything a band should be; effortlessly cool and they make quality tunes.

J; Currently a Chicago band called Twin Peaks because I love their style of music. I’m a big fan of the Chicago music scene.

Who is the best live band you’ve ever seen?

What is the one song that you could listen to forever?

What album, if any, was a turning point in your ‘musical life’ and why?

P; Hats Off To The Buskers by The View, because it made me want to become a musician and a song writer.

J; We’ll Live And Die In These Towns by The Enemy, because it made me want to learn bass guitar and that album has a lot of massive tunes on it.

In 3 words, what makes a good album or song?

A festival or a gig? Why?

P;  Festival because everyone is in high spirits and there’s always good acts on at any time of the day, so you’re never sat about bored.

Who would be your dream 3 festival headliners?

P; The Smiths, Oasis and The Doors

Who are the best new band you’ve discovered lately that everyone should know about?

J; The Magic Gang, a band from Brighton. It was our guitarist Dylan who showed us them. A lot of good tunes.

What band or artist is your secret, or not so secret, guilty pleasure?

Check out Vistas‘ latest single Hold Me below; 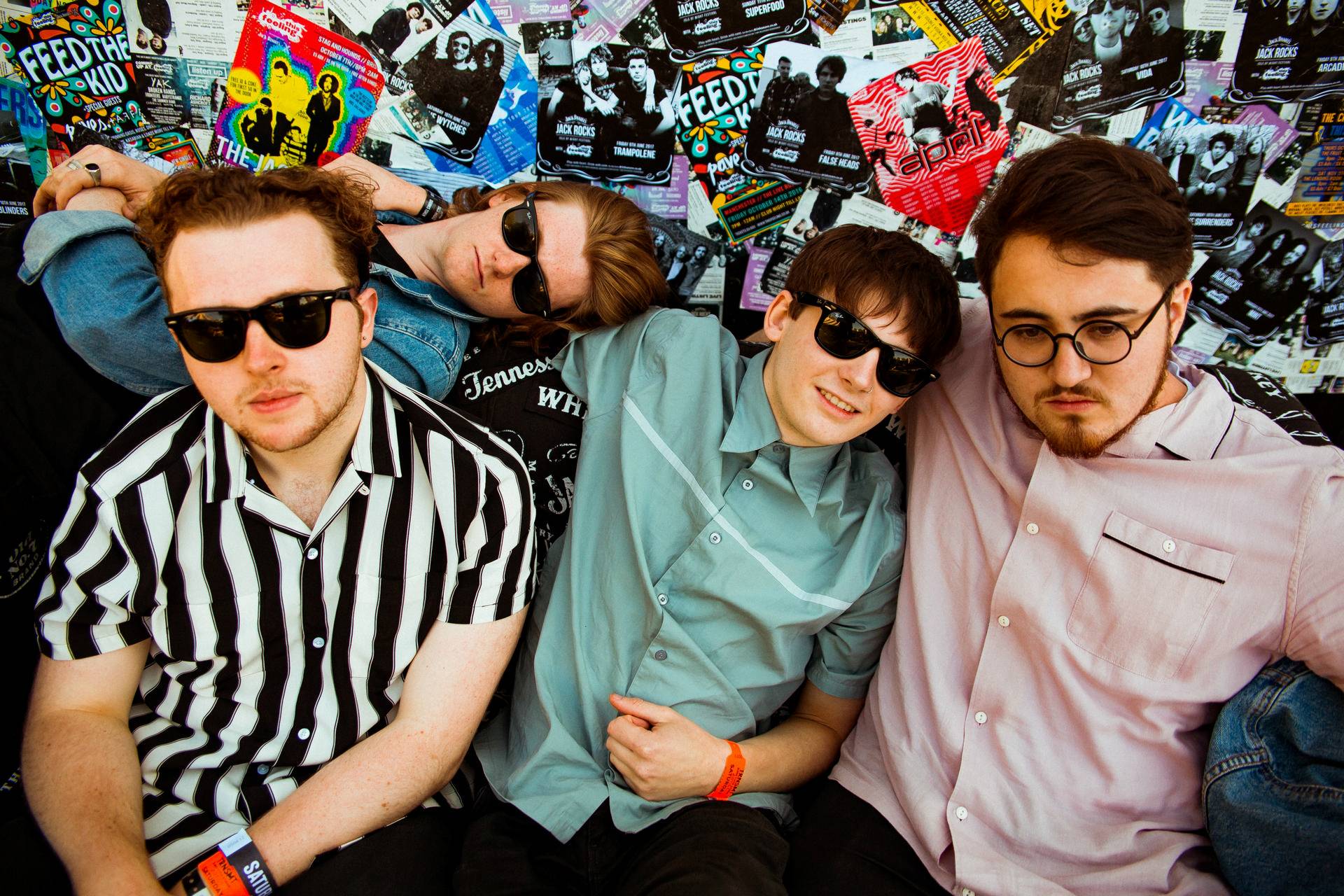