Monday Motivation – To get you through Monday, we give you our top new singles of the past week! | FEATURE 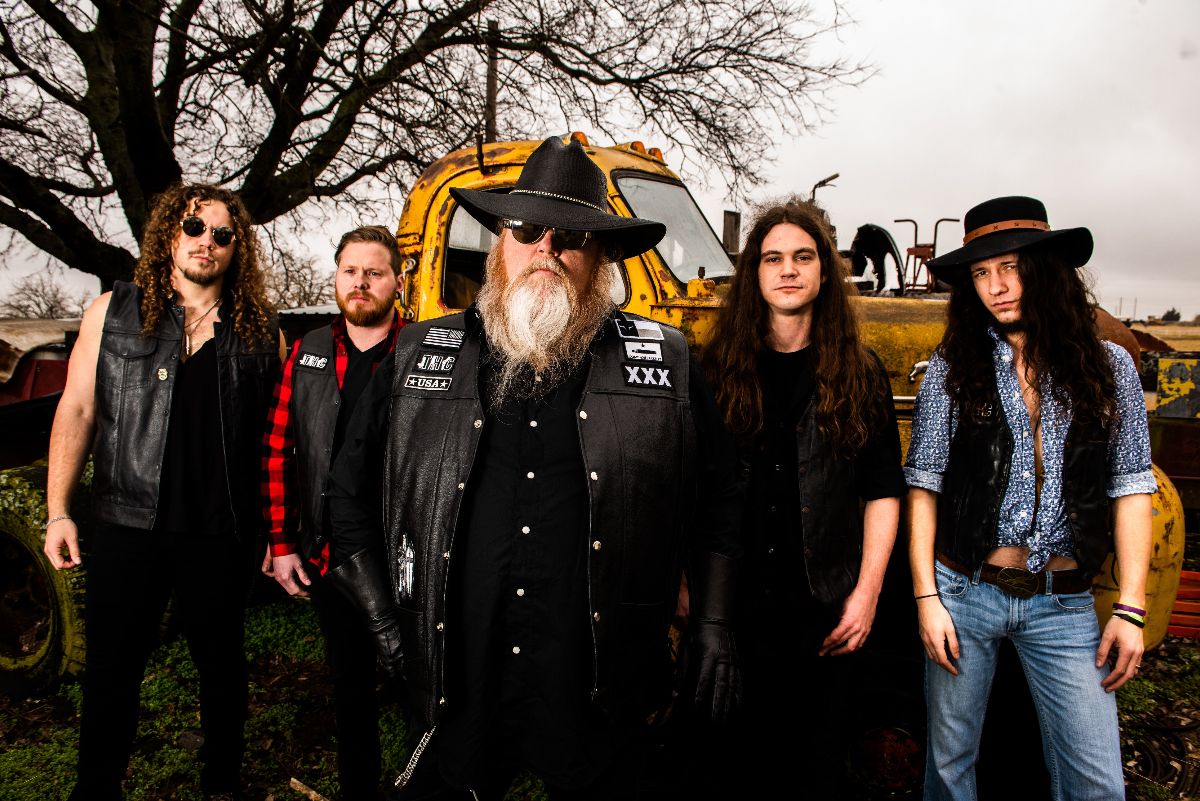 Texas Hippie Coalition have revealed their video for Moonshine! The track is taken from their new album High In The Saddle (out now).

Frontman Big Dad Rich said: “I’ve always wanted to make a Quentin Tarantino type video, flashing forward & back. Grainy and sexy like an old B movie. Grindhouse style. That’s the direction we took with the video.

“Some men refer to their lady as the light of their life, their sweet sunshine. Me being a man of the darkness, a lord of the night, I do all my dirty deeds under the moonlight. I call my sweet thang, my MOONSHINE.” 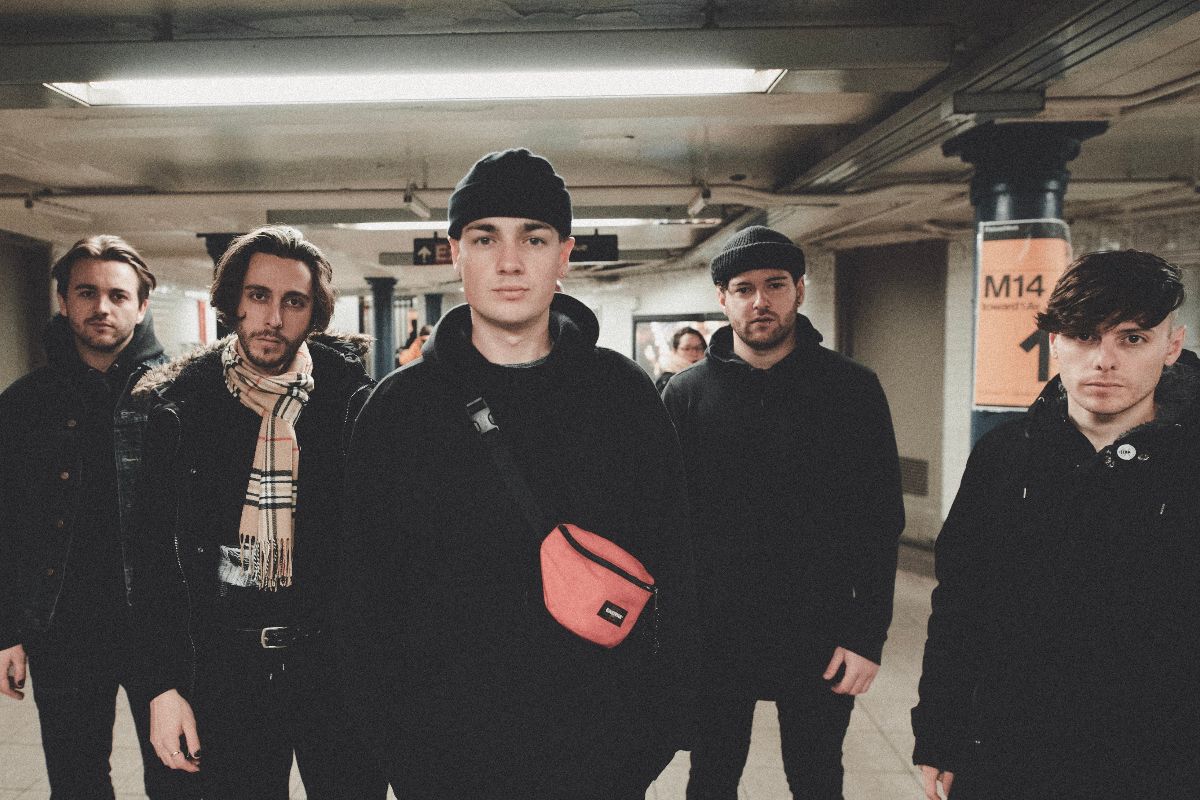 Shinedown – Get Up (piano version) 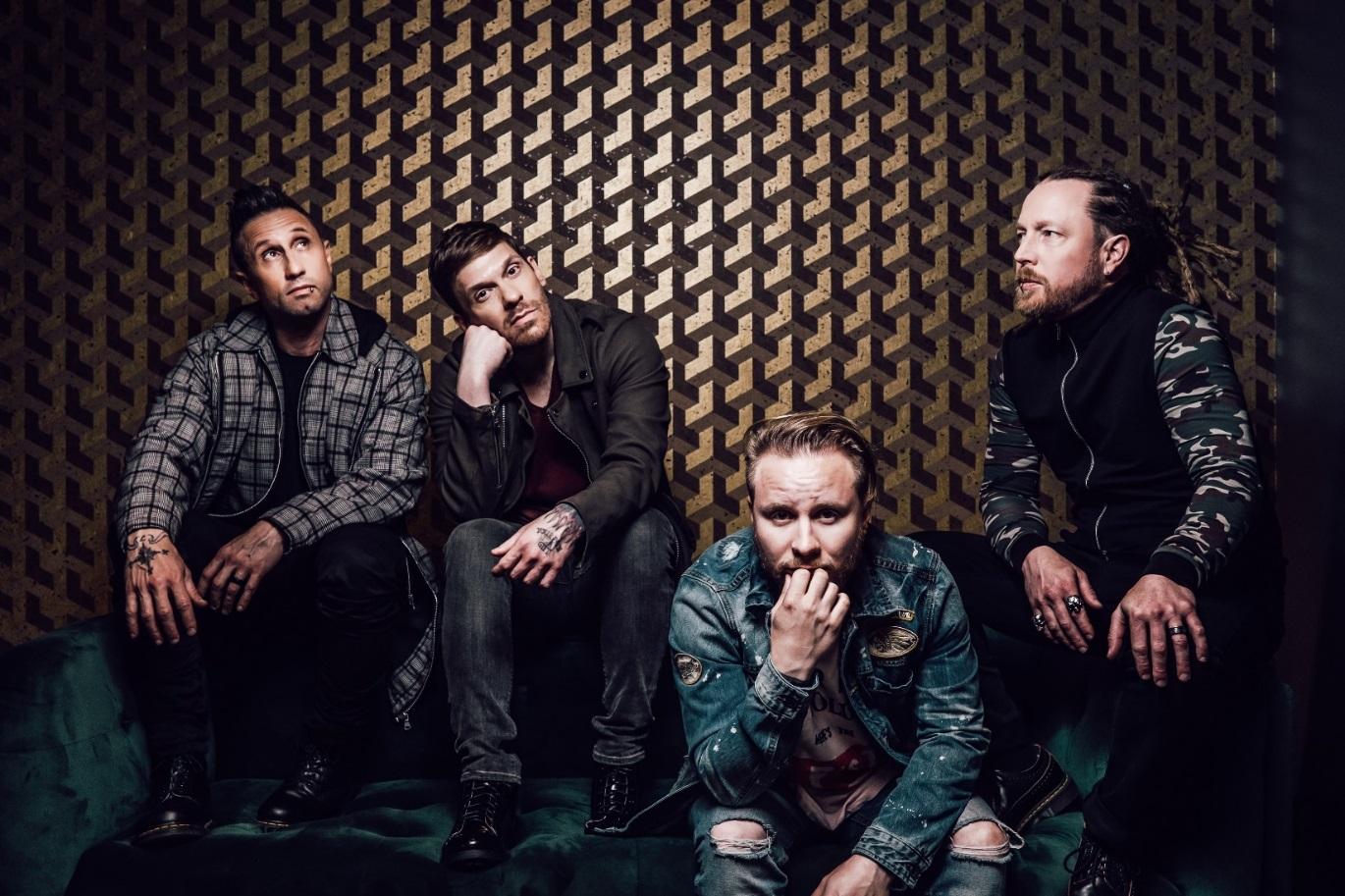 To accompany the release of their Get Up acoustic EP, Shinedown have revealed a piano version of the titular track.

Everyone’s favourite Texans Bowling For Soup have given us another reason to love them, with the appearance of some four-legged friends in their latest video for Sometimes I Don’t Mind!

The track is a reworked version of The Suicide Machines classic anthem.

Frontman Jaret Reddick said: “We absolutely LOVE the Suicide Machines. This song came off an album that both the fans, and the band look back on with angst. But BFS wore this album out in the van. And I always thought this song should have been huge.

“We are doing a cover every month for a year, so I finally got the opportunity to cover it and I am SO happy with how “sometimes I don’t mind” turned out! I sent the video to the singer of the band, Jason Navarro and asked what he thought. He said, “It’s cute, Let it fly!” I don’t think I could have asked for a better endorsement!”

So if you want to fawn over some cute doggos, then here it is: 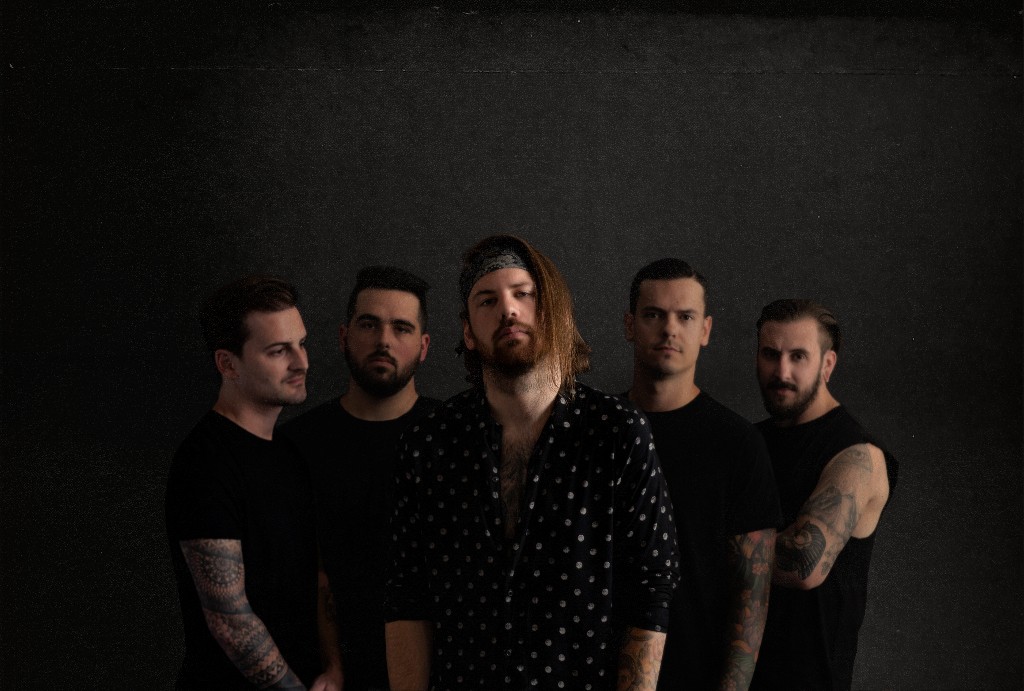 Bassist Oschie Bichar said: “Sometimes being human means feeling like an alien.  video is about accepting that it’s okay not to fit in and finding something that makes you happy — even if it doesn’t fit in with what everybody else is doing.” 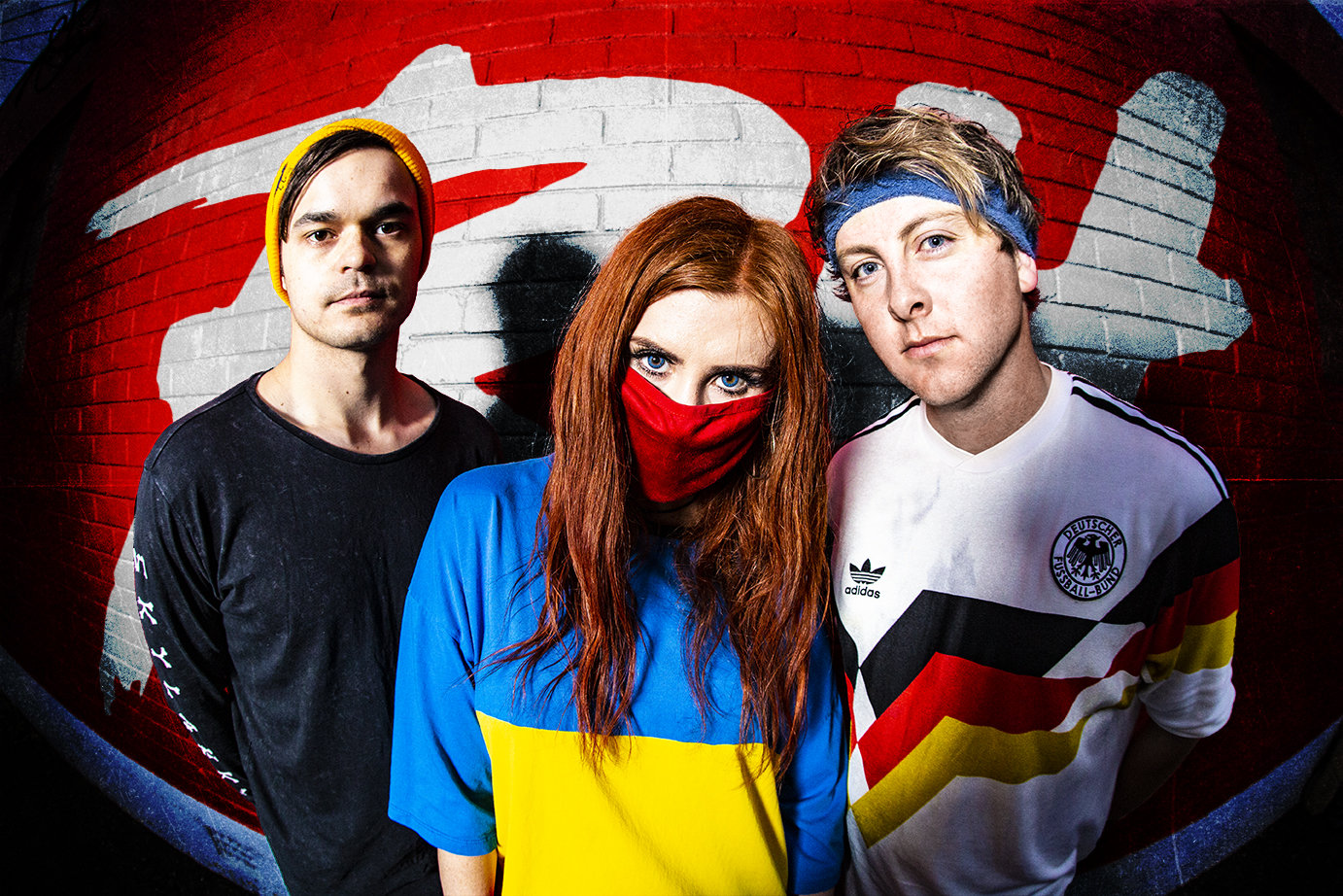 Australian rap-rockers Redhook are gearing up for their Download Festival slot by releasing their third single Paralysed! 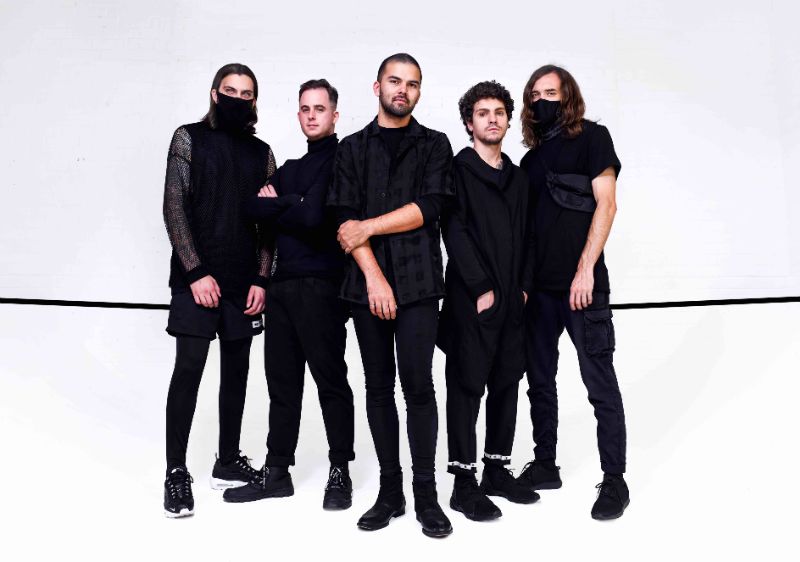 Northlane have given us a hint of what their fifth album is going to be with new single Talking Heads! The track is lifted from the highly anticipated record Alien (August 2, UNFD).

Frontman Marcus Bridge said:  ‘Talking Heads talks about the insecurities and anxiety that come with growing up in a violent home with drug addicted parents. That trauma had made it difficult to express my thoughts and ideas in the past, both emotionally and creatively.’

‘We started working on this song pretty early in the process and I think writing it actually started to erase a lot of that insecurity, helping me open up a lot more for the rest of Alien.

‘I think it’s important to know that there are a lot of people who feel the same way. I hope with this song and the issues talked about on rest of the album, that people will start to feel comfortable opening up about their past, turning it from a weakness to a strength in the process’ 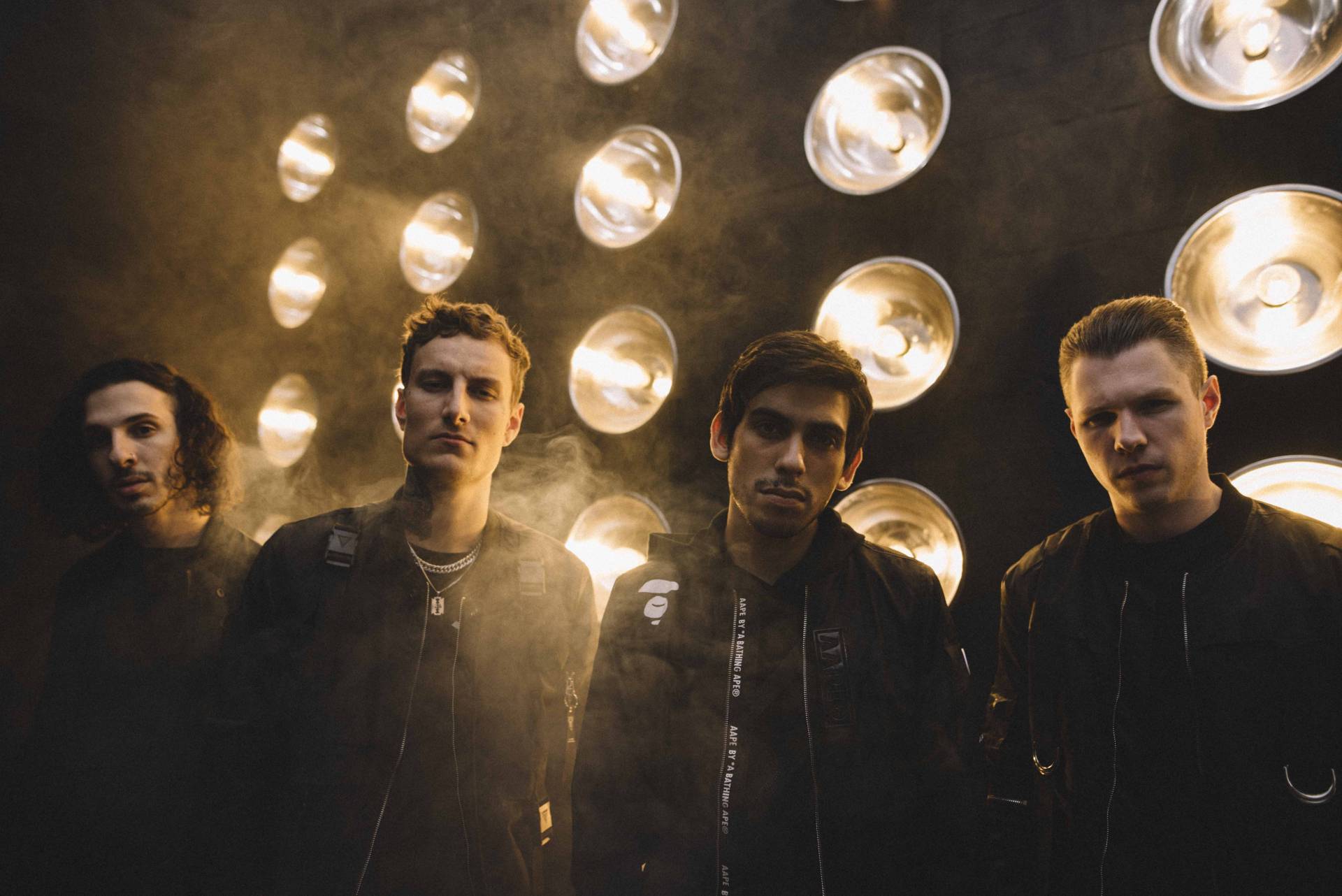 Crown The Empire have released their new single Sudden Sky!

The band said: “We’re born into this world with nothing. No preconceptions. No knowledge of how we got here. No awareness of what or who we are. This is where conformity begins…

“Today, our society is being shaped by the digital revolution. Technology is growing at an exponential rate. Humans are more connected than ever before. Unlimited information is in the palm of our hands. But there’s something wrong…we’ve become emotionally disconnected.
“Instead of confronting our problems, we numb them with drugs and technological overload. We’re addicted to social media and instant gratification. The lines between what’s real and what’s not are extremely blurred.
“There’s a glitch in this system and we need to find a solution before it’s too late…The music video for ‘Sudden Sky’ is a visual representation of this never[ending cycle. By watching this, you are submersing yourself into our view on the current state of humanity. Thank you for listening. We hope you enjoy.”