Microwave will be back in the UK early next year and we cannot wait! 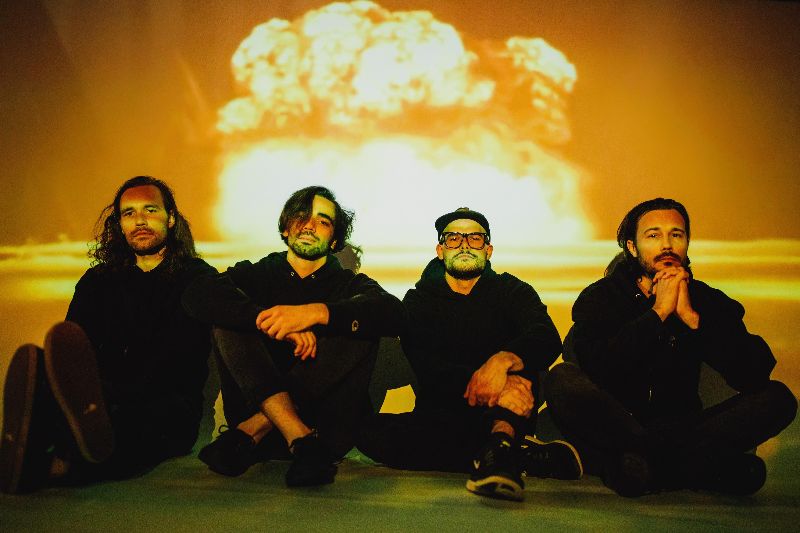 Atlanta’s Microwave will be supporting the release of their album Death is a Warm Blanket with a UK tour!

Support will come from Together Pangea and Bliss! 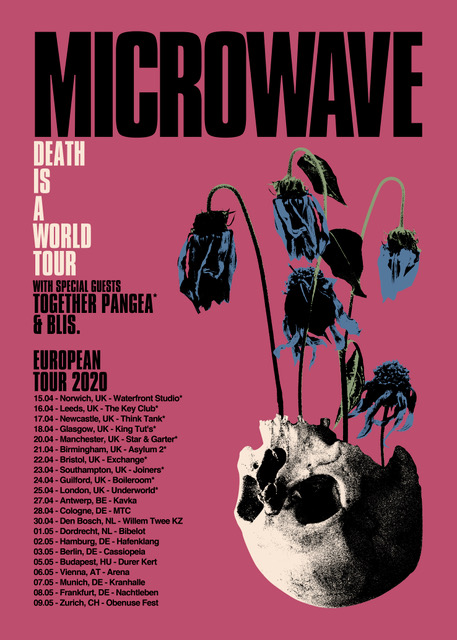