Max Raptor are proud to announce signing to indie label Hassle Records. The band, who are one of the most vital British rock bands combining rock n’ roll and a partisan punk attitude also have an EP announced and if that wasn’t enough they also have a new track! 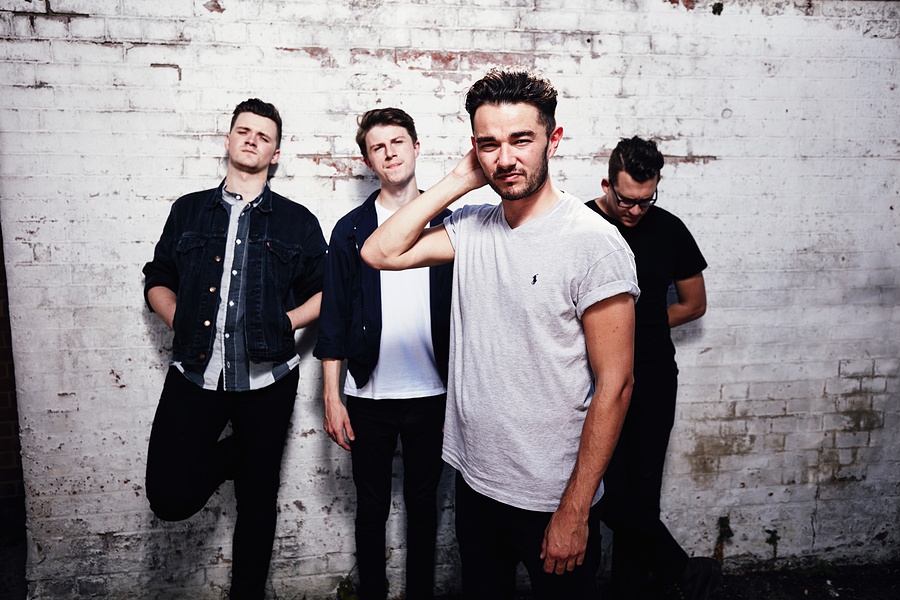 Max Raptor are proud to announce signing to indie label Hassle Records. The band, who are one of the most vital British rock bands combining rock n’ roll and a partisan punk attitude.

“We’re very happy to announce that we’ve signed with the fiercely independent Hassle Records. We’re releasing not only our second album early next year but an EP before Christmas 2015 which we’re working on in the studio right this second. We’ve built a strong relationship with the label in a short space of time and looking forward to putting our heads together on these new sounds we’ve been putting down. The EP ventures into the amalgamation that is British Political scene, depression in men in the 21st century, the resistible rise of right leaning extremist statesmen & finally the regurgitation of mainstream media production. The album will not be a far cry from this, almost an arm to it. With the plethora of dire circumstances around the World, it would be unjust to ignore them when we’re penning the new tracks.” Says the band.

More information on the upcoming EP Damage Appreciation will be coming soon!