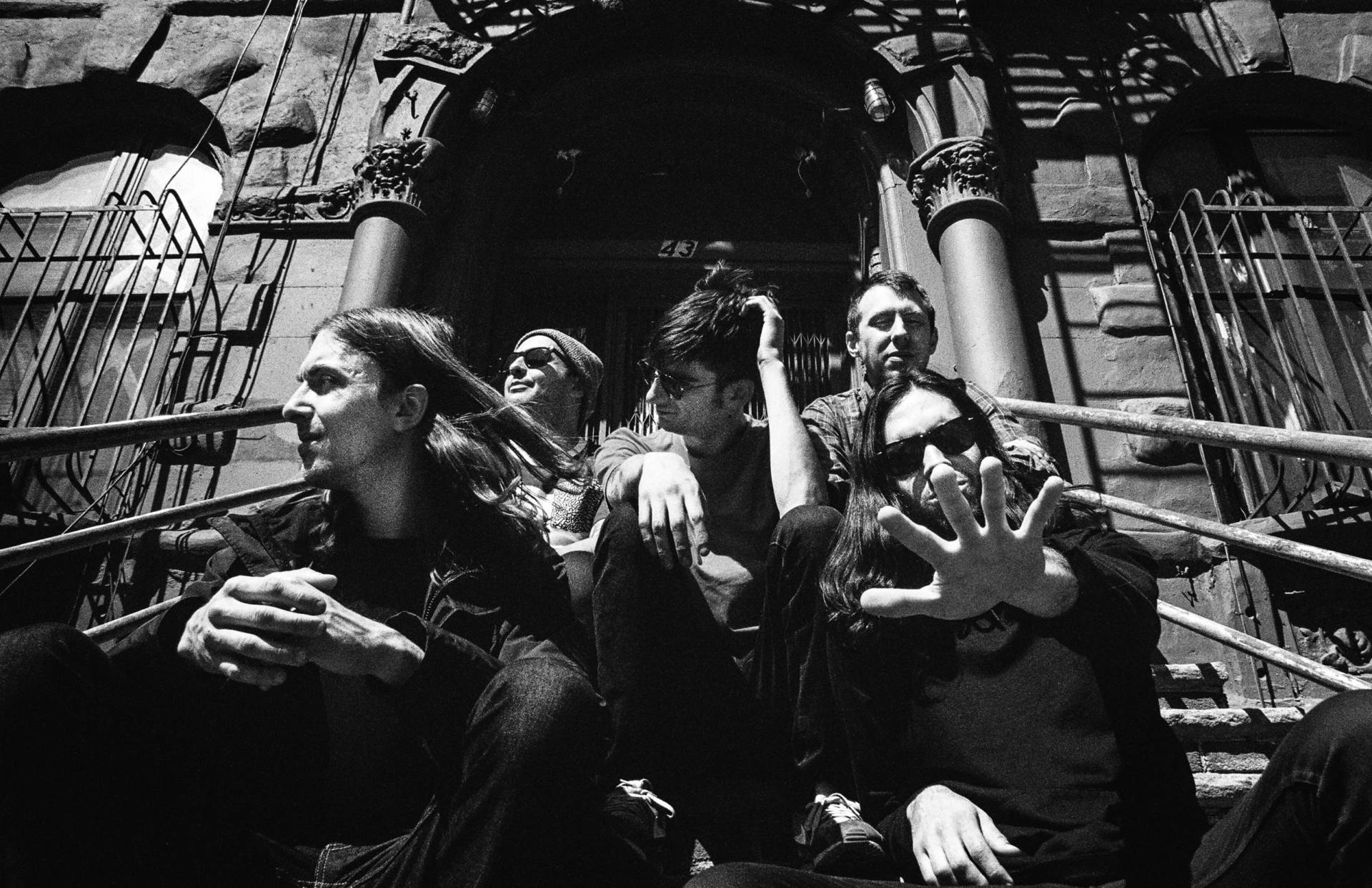 New Jersey’s punk rock titans, Man Overboard, have decided to share their soon-to-be-released new full length, Heavy Love, in its entirety. The hook-laden album, due out June 29th via Rise Records, sees the band shedding expectations and experimenting with their sound while retaining the sonic spirit that they’re known for. As the members of Man Overboard have grown, so has the band’s sound, with Heavy Love incorporating elements of classic power pop as well as fierce old school punk. The results are a revitalized band releasing perhaps the most dynamic album of their career.

Physical pre-orders for Heavy Love are available HERE, and digital pre-orders can be found HERE.  Man Overboard will be supporting the release of Heavy Love with performances on the entirety of the Vans Warped Tour, as well as embarking on the Suppy World Tour, which will see the band joining forces with The Story So Far in Japan, Southeast Asia, Australia, and New Zealand.