Everyone’s favourite covers band, The Lounge Kittens are gearing up for the release of debut record Sequins & C-Bombs (out September 16) with the release of a brilliant cover of Toto’s Africa. 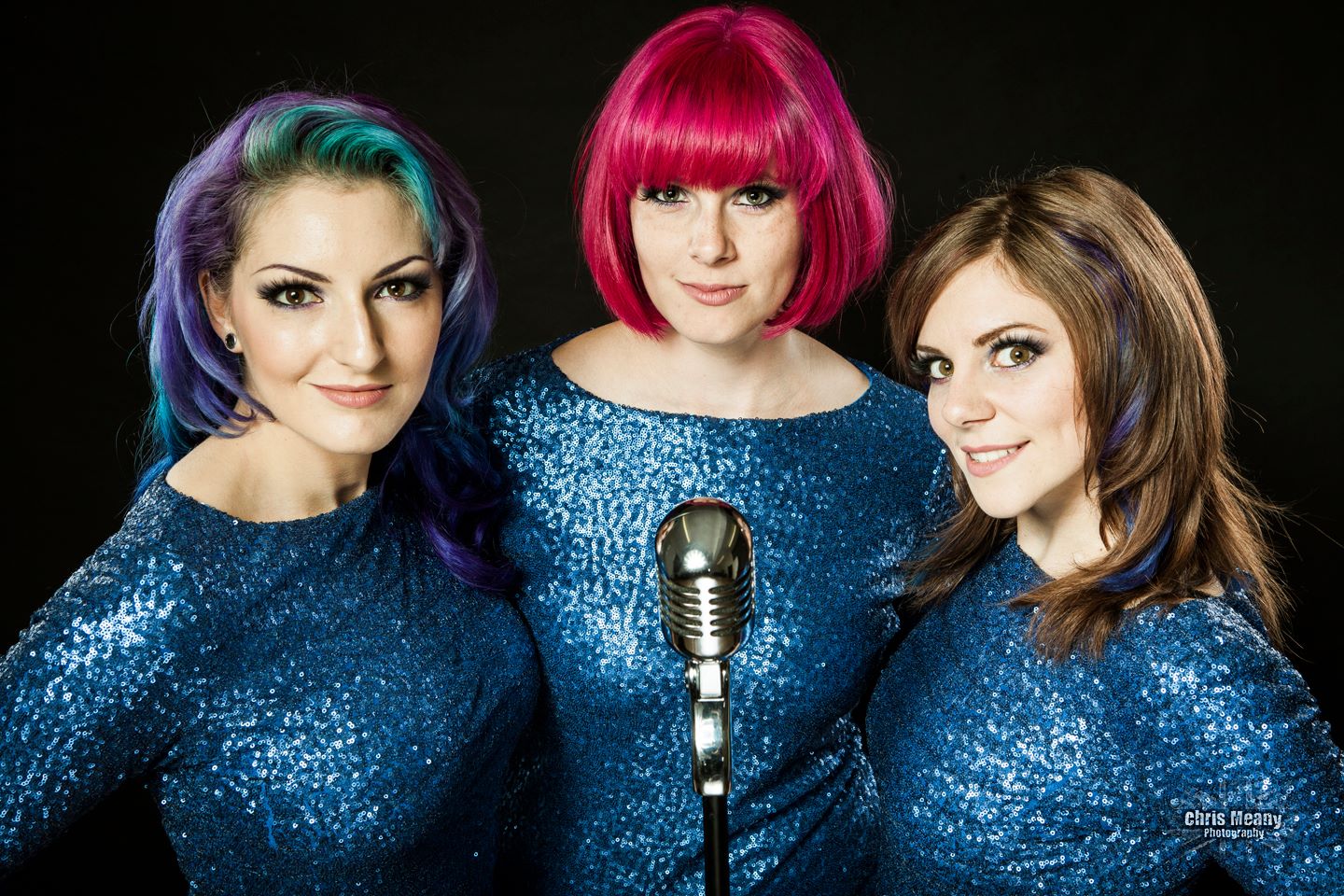 Everyone’s favourite covers band, The Lounge Kittens are gearing up for the release of debut record Sequins & C-Bombs (out September 16) with the release of a brilliant cover of Toto‘s Africa.

The girls were followed around during the recording process of the track for a five part documentary series and are delighted to be able to share the single!

Jen says; “We’ve been performing ‘Africa’ live for years. In fact, it’s one of the very first songs we ever arranged as a band. But we’ve reinvented it for the album so this is a brand new version that no one has heard yet. We really pushed ourselves with this one and it features more layering than we’ve done before. By the end of the song we’re all singing several parts so it was a whole new experience layering the harmonies in the studio.”

Zan speaks about the documentary; “It was really daunting having the camera in the studio with us, but not as daunting as it was attacking this song. This is a BIG song. We take singing other people’s songs as seriously as if we had written them ourselves and ‘Africa’ is so well-known and loved, there’s a huge responsibility there. We put an enormous amount of pressure on ourselves and it’s actually quite hard to watch the footage back and see us struggle but we’re really pleased with the final track and it’s been a really interesting experience exposing our techniques to our fans.”

Timia explains the decision to back away from their well-known tongue-in-cheek videos for this more sombre studio setting; “We just didn’t think that us dicking about Lion King style would do justice to the magnitude of this song. It just doesn’t feel right and it would distract the listener from the song itself. We’re really proud of this one and when we play it live, it’s always a big singalong so that’s what we wanted to encourage. Put the track on, close your eyes and sing loud and proud on your mountain top… or wherever your imagination takes you!”

Watch the video for Africa below;