Louis Berry Wins This Year’s ‘One to Watch’ GIT Award

With just days to go until the winner of Liverpool’s GIT Award 2015 is announced at the city’s Kazimier venue on Saturday 4 April, organisers can reveal the winner of the One to Watch prize is 23-year-old rock & roller Louis Berry. 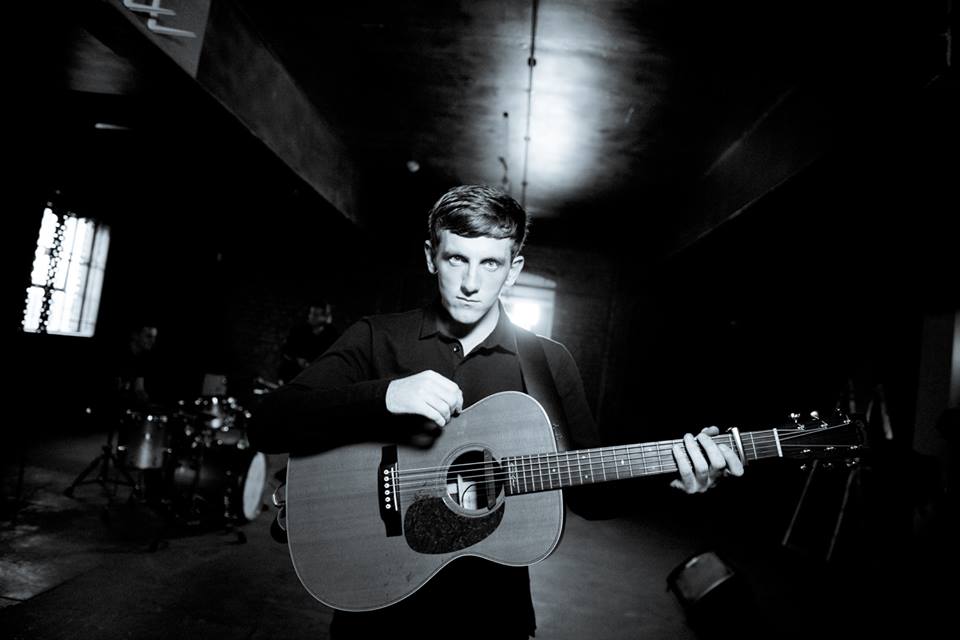 With just days to go until the winner of Liverpool’s GIT Award 2015 is announced at the city’s Kazimier venue on Saturday 4 April, organisers can reveal the winner of the One to Watch prize is 23-year-old rock & roller Louis Berry.

Huyton-born Louis Berry wins this year’s One To Watch Prize, which is awarded to one emerging artist and selected by the Merseyside judging panel, having released just one track to date – yet was named Radio 1’s ‘hottest record in the world right now’.

Described by Getintothis’ Peter Guy as ‘channelling the energy of Jerry Lee Lewis through the story-telling of Dylan’, Berry follows on from the inaugural One To Watch winner Låpsley who has gone on to sign a deal with XL Recordings and release her critically-acclaimed debut EP earlier this year.

Berry’s debut offering .45 was tipped by national print press and radio and after playing just two gigs he signed a contract at each; a publishing deal following an explosive BBC Introducing set and recording terms after lighting up East Village Arts Club.

Louis has recently been in London recording more tracks ahead of a first full release. Berry will celebrate his One To Watch win with a live performance at the GIT Award 2015 ceremony on Saturday April 4th.

Nine of these will feature in live performances plus specially created visuals at the Kazimier, transformed into an Aztec Jungle for one night only, alongside one-off performances and DJ sets.

The GIT Award this year will be hosted by Impropriety, Liverpool’s premier improvisational comedy group.
Angie Waller, of Impropriety, said: “Impropriety are overjoyed to be hosting this year’s GIT Award. In our true style expect irreverent introductions and heroic stupidity galore.” This year, the Kazimier will transform their unique venue into an exotic Aztec Jungle, with guests encouraged to embrace the theme and dress the part for this invite only event. The evening will also include entertainment from the spectacular Batala drummers, Arkopsy’s in-house jam band and the Krukthrust DJs.

GIT Awardshow producer, Joel Murray said: “The GIT Award represents a kaleidoscopic of music from the Liverpool scene – it has given much desired attention to so many emerging and experimental acts that otherwise maybe would not be given the recognition they deserve. It’s a pleasure to be working with such talents.”

Now in its fourth consecutive year, The GIT (Getintothis) Award, champions the best of Merseyside music providing a snapshot of the year in music, recognising significant artistic achievement across a range of musical styles.