For those who don’t know, Cornwall is technically it’s own country within the UK. We have our own language, we have a toll bridge, and, well… A huge lack of music venues for artists to tread their feet into our beautiful county. That being said, Cornwall has produced a few big names for example, […] 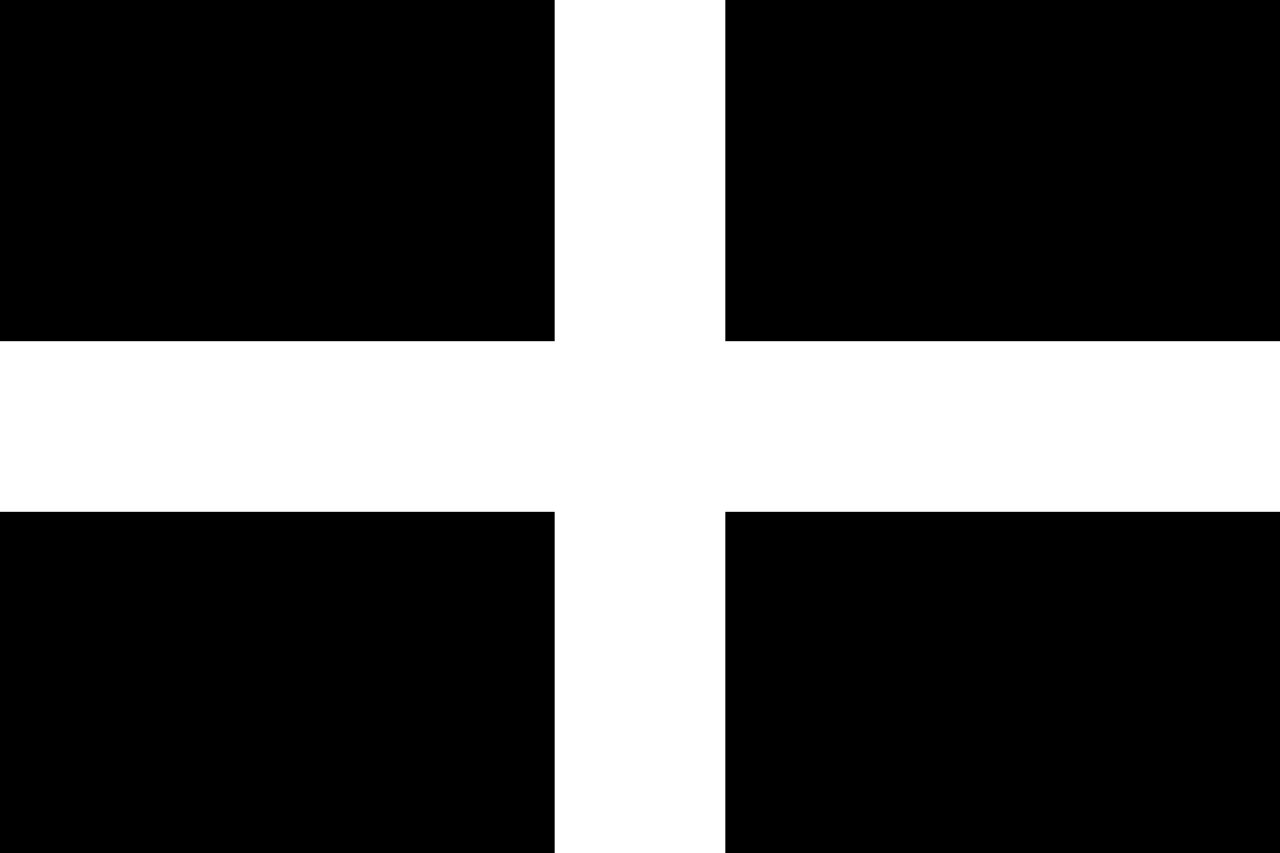 For those who don’t know, Cornwall is technically it’s own country within the UK. We have our own language, we have a toll bridge, and, well… A huge lack of music venues for artists to tread their feet into our beautiful county. That being said, Cornwall has produced a few big names for example, Aphex Twin with his bizarre electronic music, Zomboy who also has mind bending sounds along the lines of Skrillex which has seen him in the official charts. We may be best known for our delicious Pasties, but like the music, you don’t know a real one, until you come here and try a proper pasty. So, let us begin with the 10 bands I have chosen:

Starting off, is a band who brings back the grunge era, Swansong. Noticeable influences of punk roots also show through their music, as the Female fronted 4-piece from Falmouth give a gritty, raw sound that giving you an impression of what a live show may sound like. Check out their album Circles which is available via. Bandcamp.

Next up is a 3-piece Indie? Hard Rock? Whatever you believe Killer Car Junkies to be, they are unique. All studied music at St. Austell college, the talented guys are as tight as they come with previous experience in many projects in the past. Although the Facebook has gone fairly quiet after announcing their EP being finished mid-2016, they seem to still be playing rare shows, as frontman Samuel Howard has a backing band (The All Stars Band) for his solo work.

Back to another female fronted band, is alternative rockers Honey, with a grungy sound as stated from their influences drawn from Nirvana, QOTSA, and of course the queen of punk, Brody Dalle (The Distillers). Nominated in 2015 for the What’s On Cornwall Awards, Debut album gaining national attraction, with a second baby on the way (album that is) they can only move up from here. In the meantime while you wait for album #2 check out the tracks Black Teeth and Weekend Millionaire on Soundcloud.

Bands that mix between rock songs and acoustic songs have a great advantage of opening a wider spectrum of audience. Raikes from Liskeard have this very sound, with 4 track release titled The Quiet EP relates to its acoustic pop folk sound, whereas their Youtube channel you will find a few more rocked up tracks in Live Studio Session videos.

Okay, so a couple of honourable mentions I wanted to add. Joshua Mellody is better known as Zomboy, which is incredible music like Skrillex, but I am here to bestow upon you his previous previous project… Place Your Bet$. It has EVERYTHING I personally like in a song. Great heavy riffs, nice vocals, low growling vocals, and the cherry on top, a synth driven melody. What is even more impressive, is he not only produced the whole album, he is the sole person behind every instrument along with the vocals. It’s a shame that there isn’t more. But who knows what the future may hold, here’s to hoping!

I know this may seem like a plug, but it is not. I genuinely believed that my previous band Sandfire Siren was a unique blend of rock music with synth, bringing in aspects of pop music feels and upbeat drum&bass noises. We had shared the stage with Pendulum, Reef, Pulled Apart By Horses, runners up at the Live & Unsigned UK, and generally gained a lot of the local following. After releasing a 7 track album and a few shows following the release, unfortunate circumstances dictated the end of the band. Check out my personal favourite, The Pursuit. Maybe one day we will have come back, who knows!

Right, back to the bands actually still alive and kicking! Circle Of Crows sees a 3-piece hard-rock band from my home town of Newquay, with a huge amount of talent as Vocalist/Guitarist Kyle shows off his skills over the fret board, along with a really powerful voice. Even a decade ago this guy could shred on guitar while sing, as I got his previous band (Breathe) their first ever gig supporting my college band. I can imagine a future tour with Alter Bridge if given the chance.

Kernuyck are another 3-piece Heavy Rock / Metal band that have recently taken a more darker turn on the heavy riffage. They have been going for years, and definitely deserve a push in the right direction to break away from the Cornish shores. Check out their latest song Mariana, for a darker take on the Metal, or other tracks if you prefer a riffing good time.

Alternative rockers Lady Jane’s Revenge have gained some good exposure with the help of UAC Management, and have a unique take on what they would call the “Love child of You Me At Six & Lower Than Atlantis” which interestingly enough isn’t far off. They have one EP titled 1554 and currently in the works of releasing another. Check out The Kid Within below.

[edit: between the time of writing the article and the time of publishing, the band have recently released a new self-titled EP and brand new single Heroes]

Last call on the local bands, Rock & Roll / Power Metallers King Creature have promising hope to see a bigger picture as they are currently storming through some great milestones. Lets give you a quick walk through of some things they have accomplished in the past few of years. Released a self titled EP, endorsed by Ernie Ball, Marshall Amps, Eden Amps, Protection Racket, and more notable names, supported the almighty Motörhead at Eden Project, recorded their debut album at the legendary Abbey Road studios and most recently, signing to Marshall Records. Without a doubt I expect these guys to be the next best thing from Cornwall with all the connections and support to be top dogs in representing our county. If Lemmy (aka. God) approves these guys, who else do you need approval from to give them a chance?!

Well, that’s my round up of Kernow music scene in 10 bands. Please support each and every band, if you are a musician, snatch them up to support you on a tour! If you are looking for more places to play, add Cornwall to your map, it is a beautiful place that is neglected of most relevant music. Hope you have found interest in my choice of bands, and made a lifetime fan of one of at least the following.