Live shows: Your round-up for September 9

Here is our weekly round up of some of the recently announced and upcoming shows and tours in the UK from alternative artists across the world! 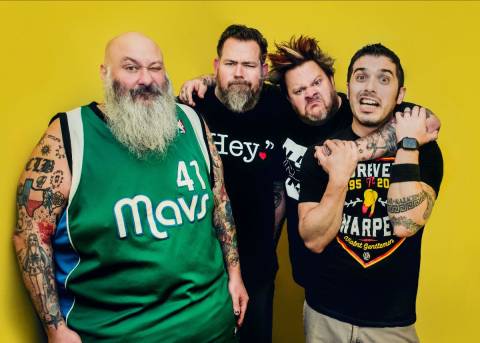 Bowling For Soup have rescheduled their Torquay date of the last UK tour as the venue was initially used as a covid vaccination centre. They will now be back in the UK in December where they will also travel to Ireland for two shows.

Joining the band will be As December Falls and Thomas Nicholas Band. 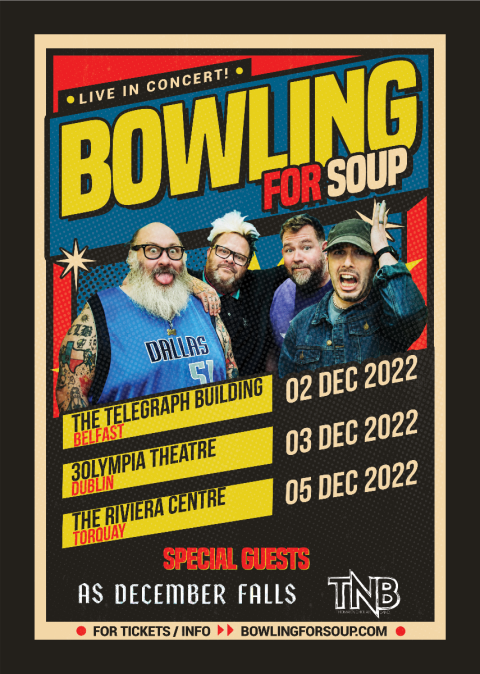 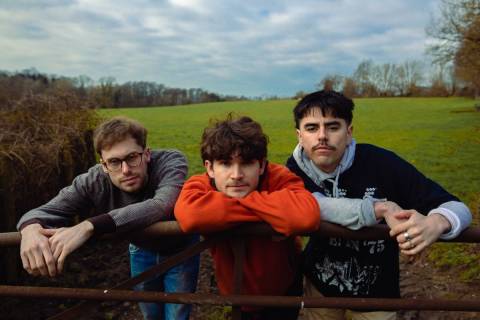 Dutch Criminal Record will tour the UK as support for FUR later this month. 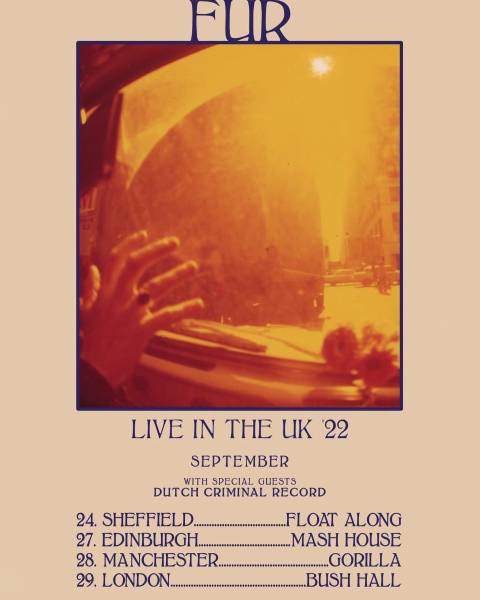 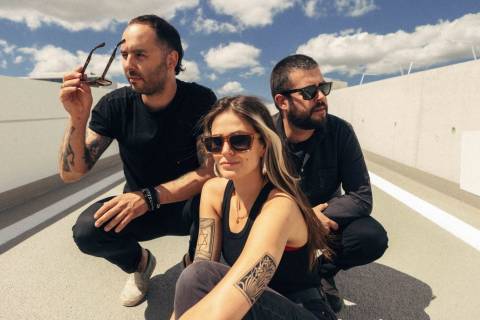 Brutus will be on tour in the UK in November! 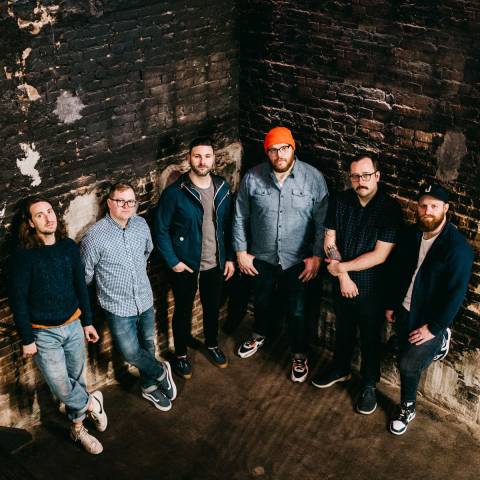 The Wonder Years will be in the UK in November!

Dan ‘Soupy’ Campbell said: “Fun Fact: We’ve been touring the UK longer than anywhere in the world, including the US. This year marks 15 years since our first UK tour and the memories we’ve made—from playing literal basements up to Alexandria Palace—have been and continue to be some of our most treasured. So it’s with an immeasurable joy that we get to tell you today that, for the first time since 2019, we’re doing a headlining UK tour this November. We can’t wait to play everything for you—new stuff from THGOF, old favourites, the whole damn thing.” 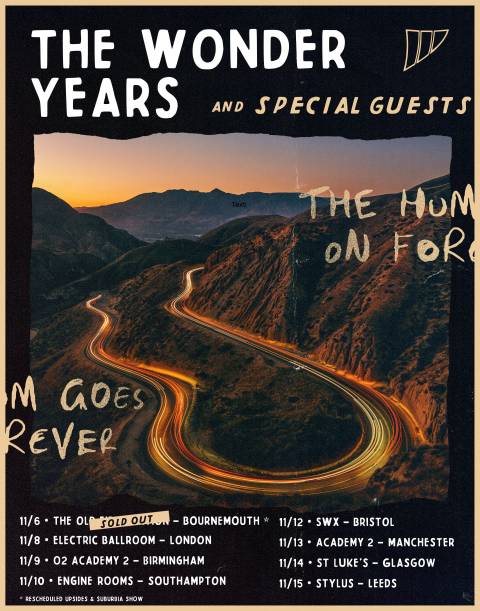 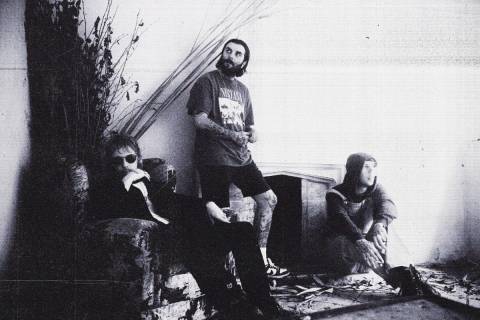 The Hunna will be touring the UK later this year!

They will be joined by Kid Kapichi and Lucy Deakin. 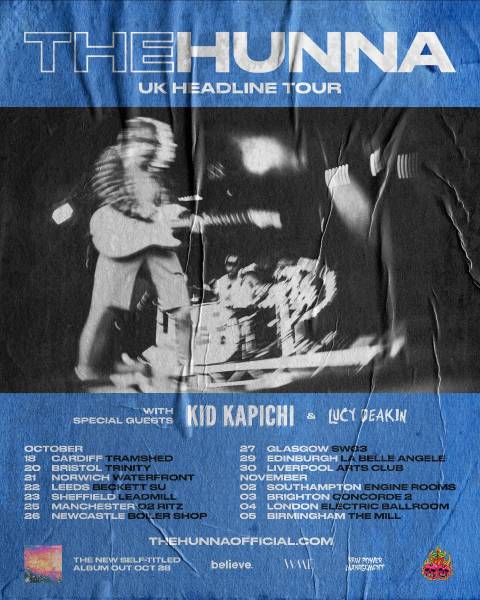 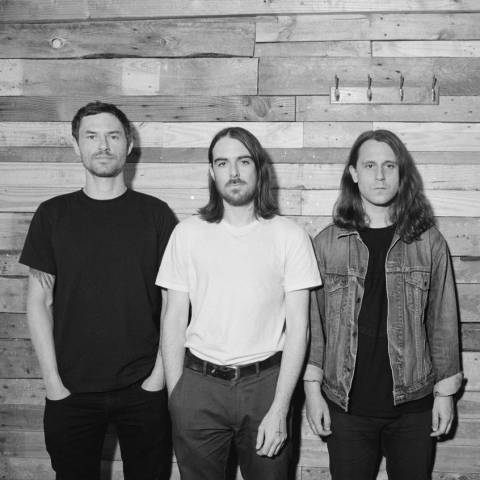 Pulled Apart By Horses will tour the UK in October! 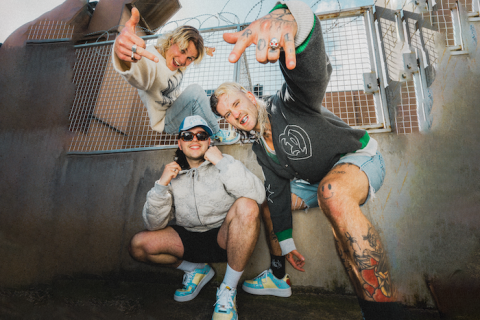 Ocean Grove will be in the UK later this year! 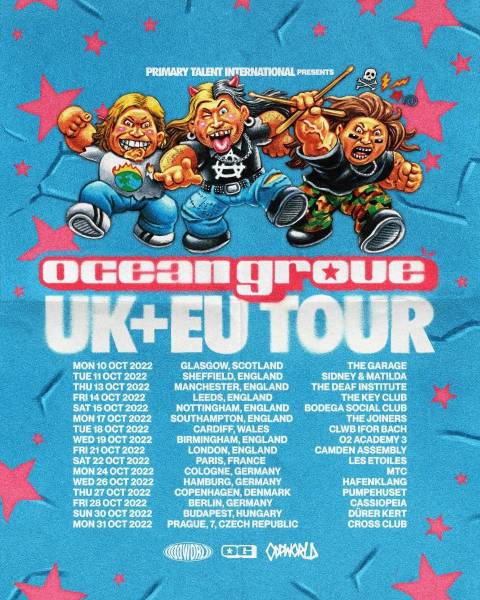