Here is our gig guide – a round up of the recently announced tour dates for the UK! 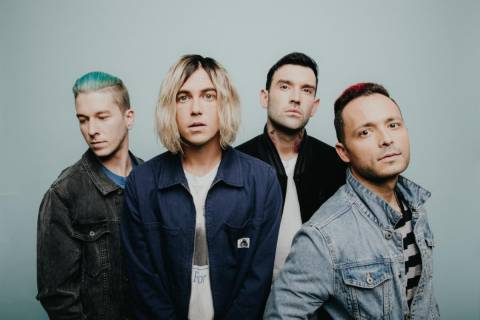 Sleeping With Sirens will be back in the U.K. next year on their CTRL+ALT+DEL tour!

We can’t wait to get back out to the UK. We’ve missed you and these shows will surely be special for us and the fans” says the band. 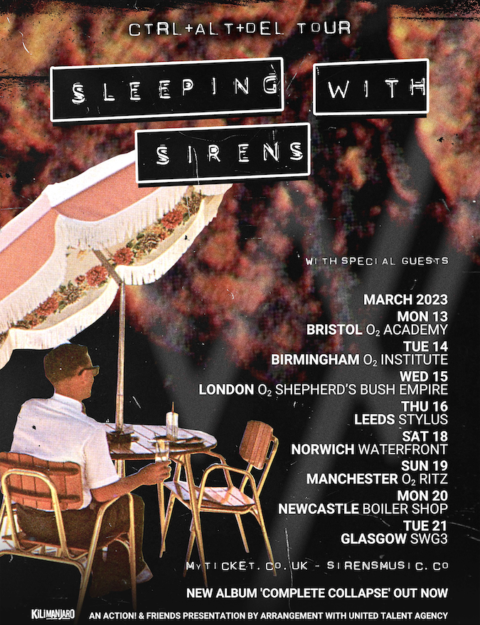 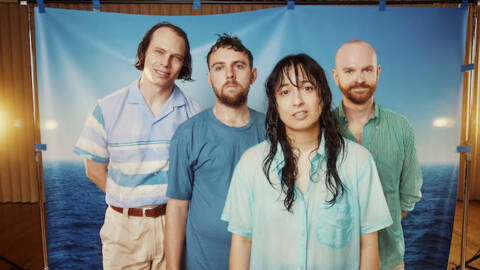 The Beths will be in the U.K. on tour in May! 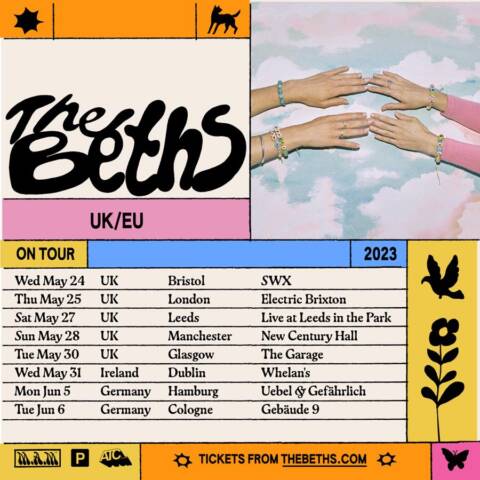 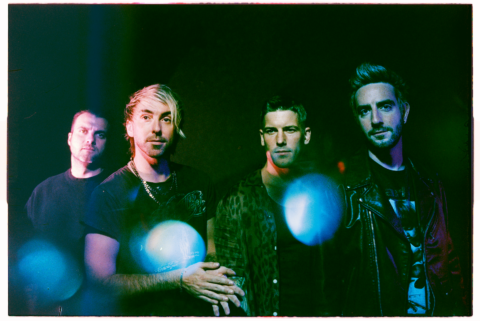 All Time Low will be in the U.K. for a brief run of shows as part of a wider 2023 European tour! 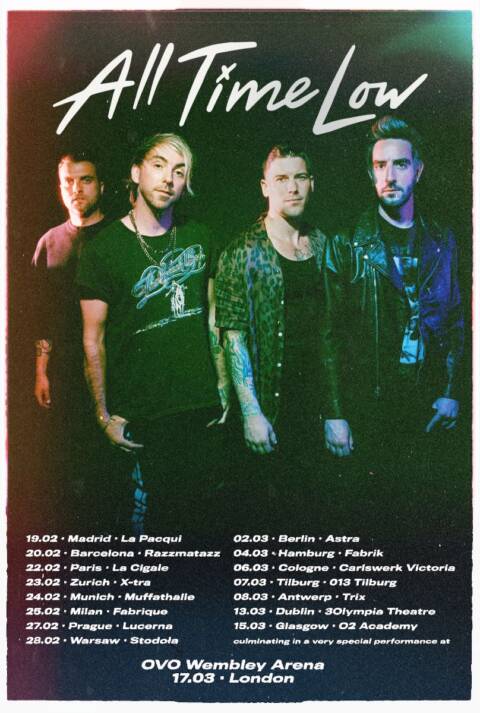 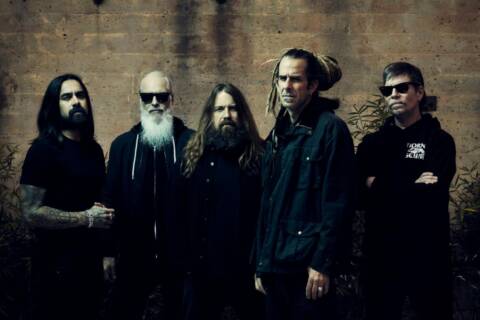 Lamb Of God’s planned November/December tour has been rescheduled for early 2023!

The band said: “We regrettably announce that due to unforeseen circumstances we have to postpone the ‘State of Unrest’ tour with Kreator to February / March 2023. Support for the new dates will be announced soon.”

Support will come from Kreator and special guests yet to be announced!

All tickets for original dates remain valid for the new dates. 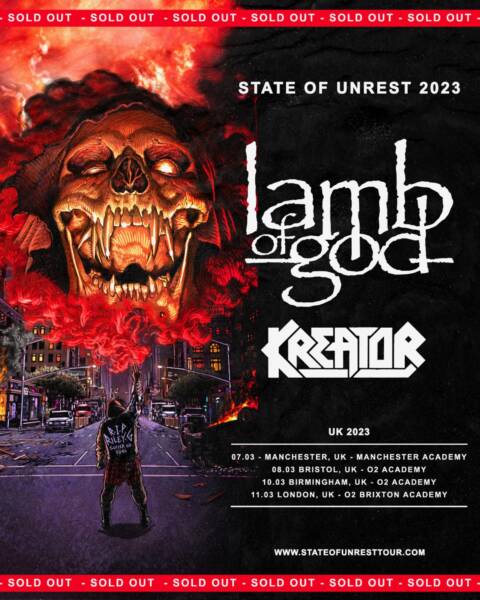 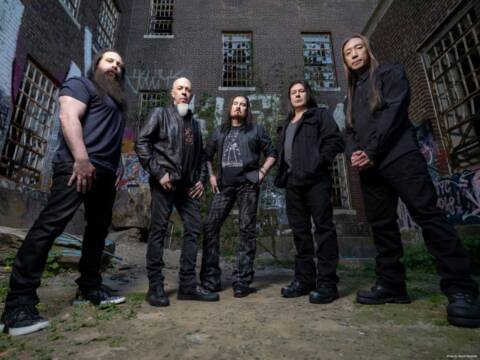 Dream Theater will return to the U.K. in February! 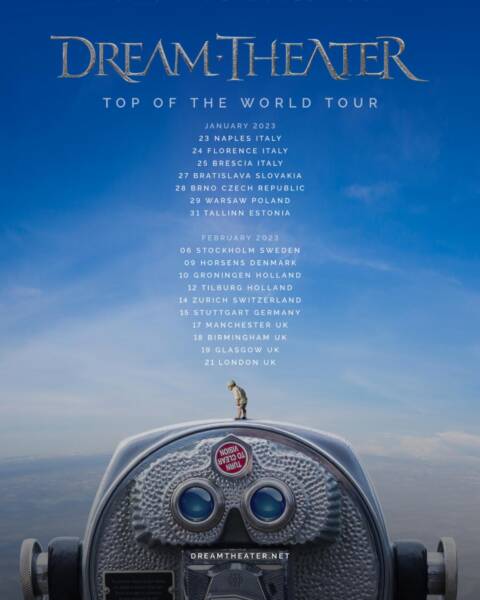 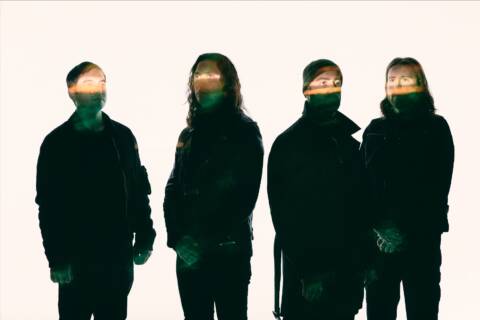 ERRA will tour in the U.K. in March! support comes from Silent Planet, Intimate Animate and Sentinels. 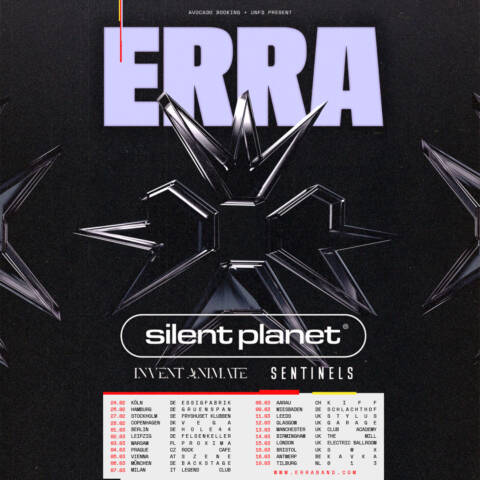 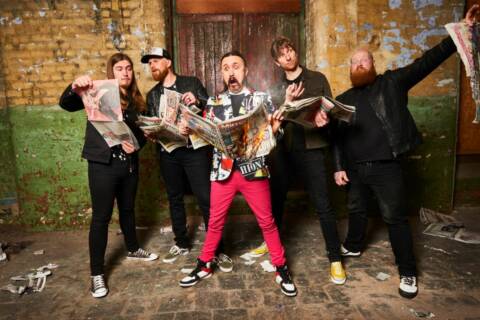 Massive Wagons will be back in the U.K. in April!

Frontman Barry “Baz” Mills declares, “Straight back at it, it’s what we do innit! If you came out to see us with Ugly Kid Joe and you enjoyed the experience then why not come and see us again on the ‘TRIGGERED’ headline tour! Loved playing tracks from the new album, gonna shake it up with some more new ones cos they have been really fun to play… hopefully we are hitting up a town somewhere near you, grab a ticket and come join the fun!” 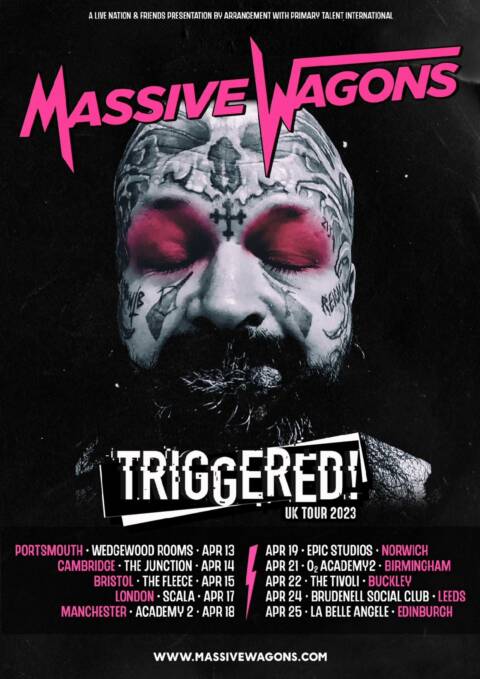